Close
Wings
from London, England
formed January 1, 1971 - January 1, 1980 (age 9)
Biography
Unwilling to continue as a solo artist after two low-profile albums recorded in the wake of the Beatles' split, Paul McCartney put together a new group, based around the core trio of McCartney, his wife Linda, and ex-Moody Blues guitarist Denny Laine. The newly christened Wings came together in 1971 to record McCartney's third solo album (which instead became the first Wings album, Wild Life). The band then spent much of 1972 playing small gigs around U.K. and Europe. Wings hit its commercial stride in 1973 with Red Rose Speedway, a U.S. number one hit, followed by its most enduring effort, Band on the Run. The album yielded two transatlantic Top Ten singles ("Jet" and the title track). After the staggering success of the single "Mull of Kintyre" in 1977, McCartney called time on Wings and resumed his solo career shortly afterwards.

Following his second solo album, Ram, in 1971, ex-Beatle Paul McCartney and his wife Linda formed Wings, which was intended to be a full-fledged recording and touring band. Denny Laine, a former guitarist for the Moody Blues, and drummer Denny Seiwell filled out the lineup and Wings released their first album, Wild Life, in December 1971. Wild Life was greeted with poor reviews and was a relative flop. McCartney and Wings, which now featured former Grease Band guitarist Henry McCullough, spent 1972 as a working band, releasing three singles -- the protest tune "Give Ireland Back to the Irish," the reggae-fied "Mary Had a Little Lamb," and the hard-rocking "Hi Hi Hi" -- in England. Red Rose Speedway followed in the spring of 1973, and while it received weak reviews, it became his second American number one album. Later in 1973, Wings embarked on their first British tour, at the conclusion of which McCullough and Seiwell left the band. Prior to their departure, McCartney's theme to the James Bond movie Live and Let Die became a Top Ten hit in the U.S. and U.K. That summer, the remaining Wings proceeded to record a new album in Nigeria. Released late in 1973, Band on the Run was McCartney's best-reviewed album to date and his most successful, spending four weeks at the top of the U.S. charts and eventually going triple platinum.

Following the success of Band on the Run, McCartney formed a new version of Wings with guitarist Jimmy McCulloch and drummer Geoff Britton. The new lineup was showcased on the 1974 British single "Junior's Farm" and the 1975 hit album Venus and Mars. Wings at the Speed of Sound followed in 1976, and it was the first Wings record to feature songwriting contributions by the other bandmembers. The album became a monster success on the basis of two McCartney songs, "Silly Love Songs" and "Let 'Em In." Wings supported the album with their first international tour, which broke many attendance records and was captured on the live triple album Wings Over America (1976). After the tour was completed, Wings rested a bit during 1977, as McCartney released an instrumental version of Ram under the name Thrillington and produced Laine's solo album, Holly Days. Later that year, Wings released "Mull of Kintyre," which became the biggest-selling British single of all time (at the time of its release), selling over two million copies. In 1978 Wings followed "Mull of Kintyre" with London Town, which became another platinum record. After its release, McCulloch left the band to join the re-formed Small Faces, and Wings released Back to the Egg in 1979. Though the record went platinum, it failed to produce any big hits. Early in 1980, McCartney was arrested for marijuana possession at the beginning of a Japanese tour; he was imprisoned for ten days and then released, without any charges being pressed. Wings embarked on a British tour in the spring of 1980 before McCartney recorded McCartney II, which was a one-man-band effort like his solo debut. The following year, Laine left Wings because McCartney didn't want to tour in the wake of John Lennon's assassination; in doing so, he effectively broke up Wings, which quietly disbanded as McCartney entered the studio later that year with Beatles producer George Martin to make his 1982 album Tug of War.

McCartney revisited Wings in 2001 for the compilation Wingspan, which was accompanied by a television documentary. In 2018, his Paul McCartney Archives Edition series released expanded versions of Wild Life and Red Rose Speedway. The two sets were paired in a limited edition that also featured a bonus disc called Wings Over Europe, which collected highlights from the band's first tour. ~ Stephen Thomas Erlewine, Rovi 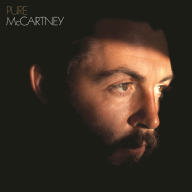 Listen to What the Man Said
2016
Videos
Close 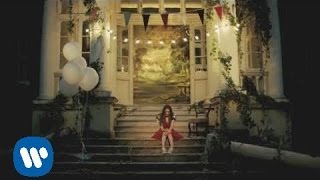 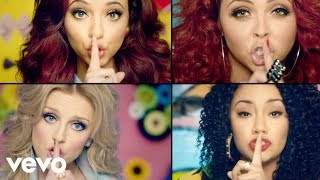 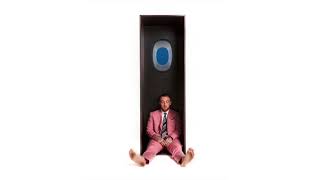 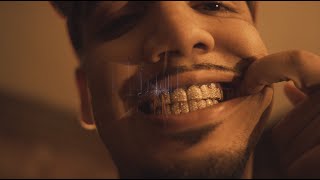 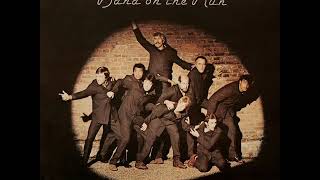 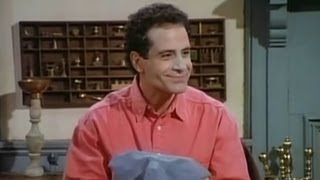