Close
Professor Longhair
from Bogalusa, LA
December 19, 1918 - January 30, 1980 (age 61)
Biography
Justly worshipped a decade and a half after his death as a founding father of New Orleans RB, Roy Professor Longhair Byrd was nevertheless so down-and-out at one point in his long career that he was reduced to sweeping the floors in a record shop that once could have moved his platters by the boxful.

That Longhair made such a marvelous comeback testifies to the resiliency of this late legend, whose Latin-tinged rhumba-rocking piano style and croaking, yodeling vocals were as singular and spicy as the second-line beats that power his hometown's musical heartbeat. Longhair brought an irresistible Caribbean feel to his playing, full of rolling flourishes that every Crescent City ivories man had to learn inside out (Fats Domino, Huey Smith, and Allen Toussaint all paid homage early and often).

Longhair grew up on the streets of the Big Easy, tap dancing for tips on Bourbon Street with his running partners. Local 88s aces Sullivan Rock, Kid Stormy Weather, and Tuts Washington all left their marks on the youngster, but he brought his own conception to the stool. A natural-born card shark and gambler, Longhair began to take his playing seriously in 1948, earning a gig at the Caldonia Club. Owner Mike Tessitore bestowed Longhair with his professorial nickname (due to Byrd's shaggy coiffure).

Longhair debuted on wax in 1949, laying down four tracks (including the first version of his signature Mardi Gras in New Orleans, complete with whistled intro) for the Dallas-based Star Talent label. His band was called the Shuffling Hungarians, for reasons lost to time! Union problems forced those sides off the market, but Longhair's next date for Mercury the same year was strictly on the up-and-up. It produced his first and only national RB hit in 1950, the hilarious Bald Head (credited to Roy Byrd His Blues Jumpers).

The pianist made great records for Atlantic in 1949, Federal in 1951, Wasco in 1952, and Atlantic again in 1953 (producing the immortal Tipitina, a romping In the Night, and the lyrically impenetrable boogie Ball the Wall). After recuperating from a minor stroke, Longhair came back on Lee Rupe's Ebb logo in 1957 with a storming No Buts - No Maybes. He revived his Go to the Mardi Gras for Joe Ruffino's Ron imprint in 1959; this is the version that surfaces every year at Mardi Gras in New Orleans.

Other than the ambitiously arranged Big Chief in 1964 for Watch Records, the '60s held little charm for Longhair. He hit the skids, abandoning his piano playing until a booking at the fledgling 1971 Jazz Heritage Festival put him on the comeback trail. He made a slew of albums in the last decade of his life, topped off by a terrific set for Alligator, Crawfish Fiesta.

Longhair triumphantly appeared on the PBS-TV concert series #Soundstage (with Dr. John, Earl King, and the Meters), co-starred in the documentary #Piano Players Rarely Ever Play Together (which became a memorial tribute when Longhair died in the middle of its filming; funeral footage was included), and saw a group of his admirers buy a local watering hole in 1977 and rechristen it Tipitina's after his famous song. He played there regularly when he wasn't on the road; it remains a thriving operation.

Longhair went to bed on January 30, 1980, and never woke up. A heart attack in the night stilled one of New Orleans' seminal RB stars, but his music is played in his hometown so often and so reverently you'd swear he was still around. ~ Bill Dahl, Rovi 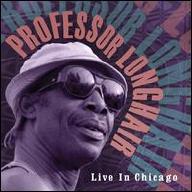 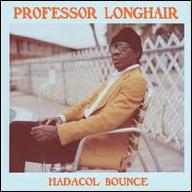 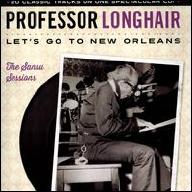 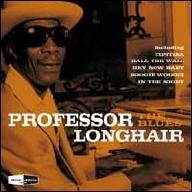 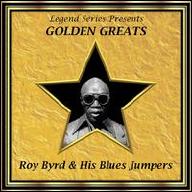 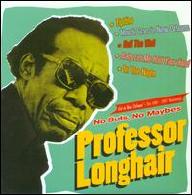 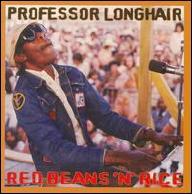 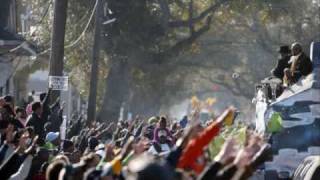 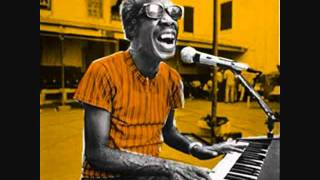 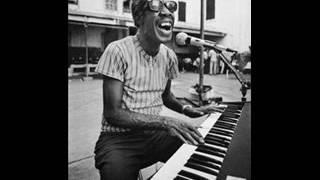 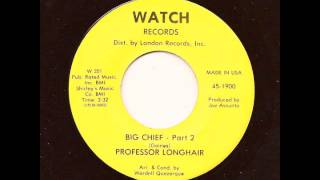 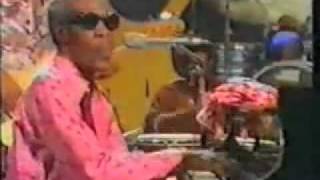