Close
Mickie Most
from Aldershot, Hampshire, England
June 20, 1938 - May 30, 2003 (age 64)
Biography
In addition to forming his own label in the '70s, RAK, British producer Mickie Most is credited with the discovery of the Animals and the Nashville Teens, while his production credits include Donovan, Lulu and Jeff Beck.

Born Michael Hayes in Aldershot, Most moved with his family to North London and, as a teenager, became entranced by the burgeoning British rock & roll scene. He became friends with Terry Dene and Wee Willie Harris and formed a band, the Most Brothers, along with Alex Murray (who later produced the Moody Blues). Yet, success eluded Most, and in 1959 he married a South African woman and emigrated there. While in South Africa Most had success as the frontman of a rock group who covered U.S. hits. Though this sort of arrangement would never make Most an international star, it did walk him through the process of recording, and he amassed 11 consecutive number ones on the South African charts.

Returning to Britain in 1962, Most found himself in the middle of an R&B revolution and, looking for a group to produce, discovered the Animals in a Newcastle club. He had them record "Baby, Let Me Take You Home" and "House of the Rising Sun," the latter becoming a worldwide smash that catapulted the group to stardom and Most to credibility. He produced "I'm Into Something Good" for Herman's Hermits and "Tobacco Road" for the Nashville Teens and, in 1966, Most produced Donovan's widely acclaimed Sunshine Superman album. After producing Jeff Beck in the late '60s, Most decided to form his own label, RAK, in 1969. Though its roster never held any critically acclaimed acts, the RAK label was quite successful at releasing chart hits. Staff writers Nicky Chinn and Mike Chapman made acts such as Suzi Quatro and Mud successful for a short time. In the '70s Most worked with the English funk group Hot Chocolate, helping them score their only two Top Ten hits. Most's profile lessened considerably in the '80s. He sold his RAK label and concentrated on managing the publishing catalog he had amassed from the numerous productions he helmed over the years. On June 30, 2003, Mickey Most succumbed to cancer, passing away quietly in his London home at the age of 64. ~ Steve Kurutz, Rovi

Mickie Most - Talks about his hits for The Animals,Jeff Beck,Donovan & more - Radio Broadcast 1982 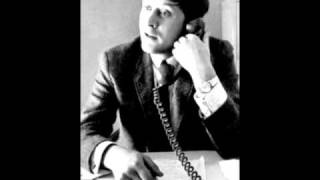 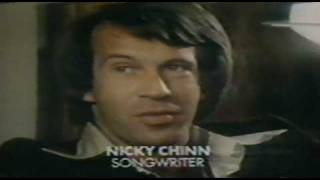 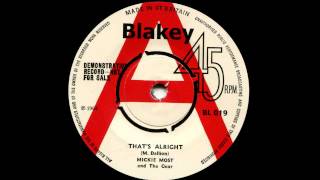 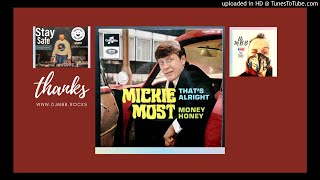 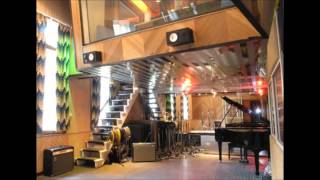 The Legend Of Mickie Most 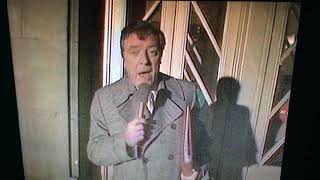 This Is Your Life - Mickie Most - A - introduction
Available here: