Close
Frankie Crocker
Biography
New York radio personality Frankie Crocker imbued the R&B format with a wide-reaching musical palette that includes music from just about every genre. Born in Buffalo, NY, Crocker began his radio career at Williamsville, NY, station WUFO, while studying pre-law.His other stints include other N.Y. radio stations WWRL and Top 40 station WMCA. Becoming a program director at WBLS-FM and WLIB-AM in the early '70s, Crocker began to shape an innovative and influential radio format that would become known as progressive R&B while garnering the top spot in the ratings. His timing was perfect as a new kind of R&B station was beginning to spring up on the FM dial around the country. Their formats emphasized less (if any) jive talk, a cross blend of jazz, pop/rock, sophisticated soul, funk, and R&B. The sound is similar to the sound of the smooth jazz stations of the late '90s. The Venus Flytrap character on the sitcom #WKRP in Cincinatti bears a slight resemblance to Crocker's sound and flamboyant style.

As his formidable reputation grew, Crocker was offered different opportunites. He appeared in the movies #Cleopatra Jones and #Five on the Black Hand Side. He released two disco-oriented albums on Casablanca Records as Frankie Crocker's Heart and Soul Orchestra -- The Heart and Soul Orchestra, Love in C Minor, and Disco Suite Symphony No. 1 in Rhythm and Excellence. Later he hosted NBC TV's #Friday Night Videos, was one of the first video DJs on cable channel VH1, had his own syndicated radio show, #Classic Soul Countdown, and worked at WRKS-New York. His skills led to him programming and/or working at KUTE, Los Angeles, WGCI and WNUA, Chicago, and WKKS, St. Louis.The DJ/programmer was inducted into the Rock and Roll Hall of Fame. At the age of 63, Frankie Crocker died from pancreatic cancer in Miami, FL, on October 21, 2000. ~ Ed Hogan, Rovi

The Heart and Soul Orchestra
1977

Disco Suite Symphony No. 1 in Rhythm and Excellence
Videos
Close 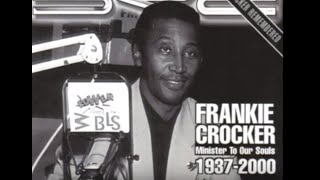 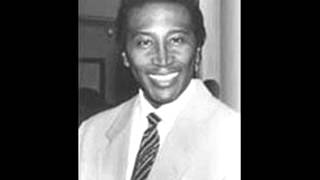 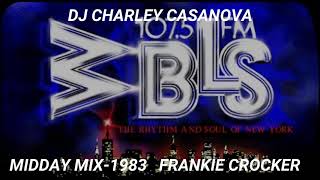 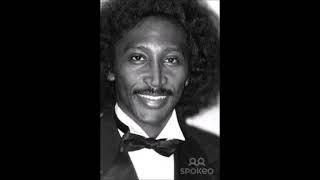 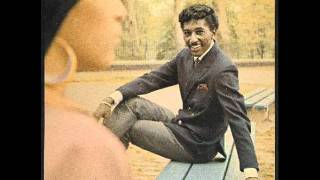