Close
Laetitia Sadier
from Vincennes, France
May 6, 1968 (age 53)
Biography
Best known as the lead vocalist for Stereolab, Laetitia Sadier was born in France and was working as a nanny in the late '80s when she met McCarthy member Tim Gane at one of the band's gigs in Paris. She followed Gane to London and the duo formed Stereolab soon after McCarthy disbanded in 1990. The pair was inspired by lounge-pop, bossa nova, film music, and Krautrock, but Sadier's hypnotic vocals and leftist lyrics made the band's sound even more distinctive.

Stereolab earned critical acclaim for albums such as 1993's Transient Random Noise Bursts with Announcements, 1995's Mars Audiac Quintet, and 1996's Emperor Tomato Ketchup; around that time, Sadier began working on her own project, Monade, recording with Pram's Rosie Cuckston. In 1998, she gave birth to her and Gane's son Alex, and the following year she returned with Stereolab for the group's Cobra and Phases Group Play Voltage in the Milky Night and 2001's Sound-Dust.

Monade's first album, Socialisme ou Barbarie: The Bedroom Recordings, appeared in 2003. Despite Stereolab member Mary Hansen's death in 2002, the band continued, releasing Margerine Eclipse in 2004; the next year, Sadier was busy with the full-band Monade album A Few Steps More and Fab Four Suture, a compilation of limited-edition Stereolab EPs. Likewise, 2008 saw the release of the third Monade album, Monstre Cosmic, and Stereolab's most accessible album in some time, Chemical Chords. Sadier's immediately recognizable voice also appeared on many other collaborations over the years, including songs with Blur, Luna, the High Llamas, and Mouse on Mars.

Stereolab went on hiatus in 2009 and Sadier began work on her first solo album, working with the Spinanes' Rebecca Gates, April March, Richard Swift, and former Monade players Julien Gasc and Emmanuel Mario. The Trip was released in 2010, the same year that another Stereolab collection, Not Music, arrived. Two years later, the more introspective, political Silencio appeared. For 2014's Something Shines, Sadier recorded in London and throughout Europe, crafting a lavish sound that recalled Stereolab's most orchestral moments. That year also saw the release of We Are Divine, the first album from Little Tornados, which included filmmaker David Thayer among its members. 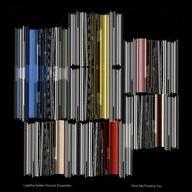 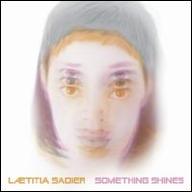 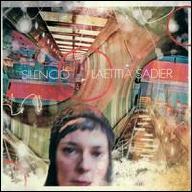 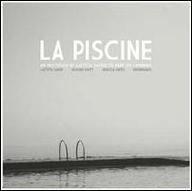 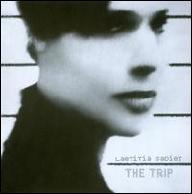 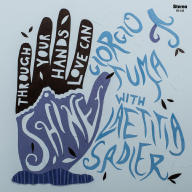 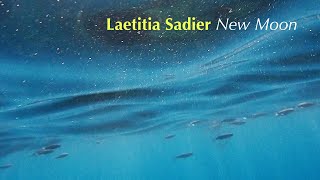 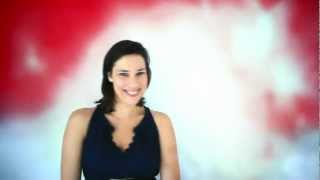 Laetitia Sadier "Find Me The Pulse of The Universe" 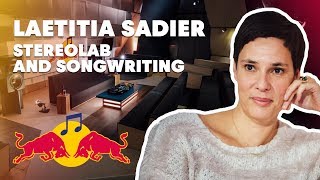 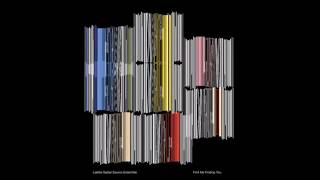 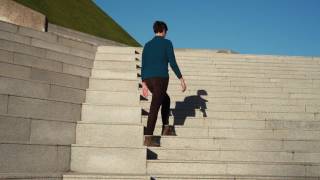 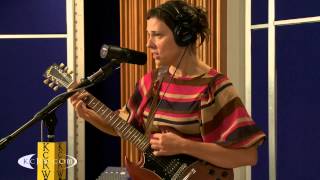 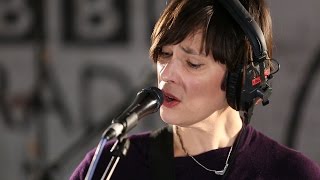