Close
Yma Sumac
from Callao, Peru
September 13, 1922 - November 1, 2008 (age 86)
Biography
A singer with an amazing four-octave range, Yma Sumac was said to have been a descendant of Inca kings, an Incan princess that was one of the Golden Virgins. Her offbeat stylings became a phenomenon of early-'50s pop music. While her album covers took advantage of her strange costumes and voluptuous figure, rumors abounded that she was, in actuality, a housewife named Amy Camus. It mattered little because there has been no one like her before or since in the annals of popular music.

According to the Sumac legend, she was the sixth child of an Indian mother and an Indian/Spanish father, who raised her as a Quechuan. She began performing in local festivals before her family moved to Lima, Peru. Once she was in Lima, she became a member of the Compania Peruana de Arte, which was a collective of nearly 50 Indian singers, musicians, and dancers. Sumac married Moises Vivanco, the leader of the Compania, in 1942. Four years later, Vivanco, Sumac, and her cousin Colita Rivero formed the Inca Taqui Trio and moved to New York. By the end of the decade, they were performing in nightclubs throughout New York and playing radio and television programs, most notably Arthur Godfrey's TV show. The Trio also became a fixture on the Borscht Belt circuit and the Catskills.

Sumac was signed as a solo artist to Capitol Records in 1950, releasing her first album, the 10" Voice of the Xtabay, the same year. Voice of the Xtabay was released without much publicity, but it slowly became a hit and Capitol began pushing Sumac with a massive marketing campaign. In 1951, she made her Broadway debut in the musical Flahooley, which featured three songs written by Vivanco; the musical's lifespan was quite brief and it completed its run by the end of the year. Nevertheless, Sumac's career was ascending at a rapid rate, as she continued to release hit records and played sell-out concerts across the country, including one at the Hollywood Bowl and another at Carnegie Hall. She also toured Europe and South America, as well as Las Vegas nightclubs. In 1954, she appeared in a movie called Secret of the Incas, which starred Charlton Heston.

By the end of the '50s, Sumac's audience had begun to decline and she was no longer as hip as she was in the first half of the decade. Sensing the erosion of her popularity, Sumac retired in the early '60s, without leaving any word or her location. She performed a handful of unannounced concerts in the mid-'70s, and in 1987 she played New York's Ballroom nightclub for a total of three weeks; she also had a stint in a Los Angeles club that same year. She followed these shows with occasional concert dates around the world.

Though Sumac did not perform frequently in the '90s, she experienced a popular revival, as a cult of alternative music fans discovered the exotica records of the '50s. The ongoing interest in exotica and Sumac led to the CD release of her catalog in 1996. ~ Stephen Thomas Erlewine & Cub Koda, Rovi 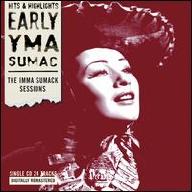 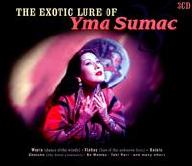 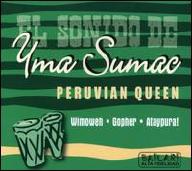 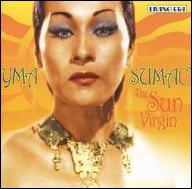 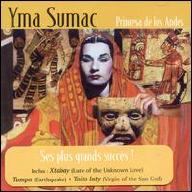 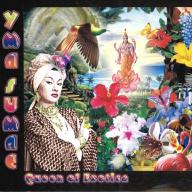 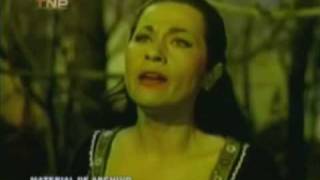 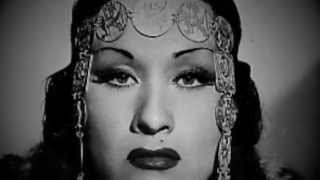 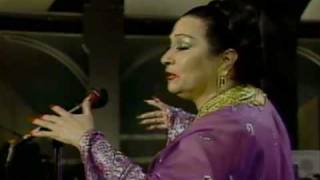 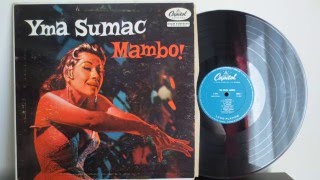 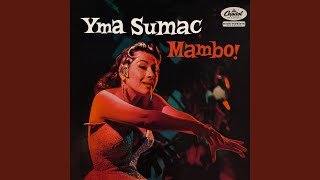 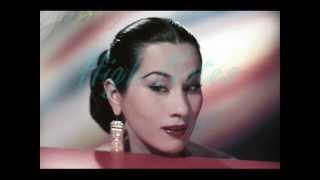 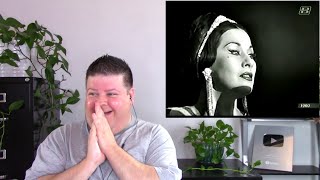