Close
Chairlift
from Boulder, CO
formed January 1, 2006 - April 22, 2017 (age 11)
Biography
The dramatic, synth-heavy avant-pop of Chairlift emerged in 2008 with the album Does You Inspire You. Featuring whimsical arrangements and the richly ethereal, elastic vocals of Caroline Polachek, the group expanded their sound for their major-label debut, 2012's Something, which landed on the Billboard 200. With Polachek and the only other constant member, producer Patrick Wimberly, active in other projects and behind the scenes with artists like Beyoncé and Solange during the band's tenure, Chairlift officially disbanded a year after releasing their third and poppiest album, 2016's Moth.

Both students at the University of Colorado in Boulder at the time, Caroline Polachek and Aaron Pfenning formed Chairlift in early 2006 with the aim of providing music for haunted houses. After finding that their work transcended its original purpose, they pulled up stakes and headed east, settling in Brooklyn before adding third member Patrick Wimberly. They quickly made a name for themselves, playing shows with similar up-and-comers like MGMT and Yeasayer while inking a contract with the independent label Kanine.

Chairlift's first release on the label, a single titled "Evident Utensil," featured a remix by MGMT and was a precursor to the group's full-length debut. Issued in 2008, Does You Inspire You received an extra promotional boost when "Bruises" appeared in a commercial for a popular tech company. By early 2009, major labels came calling and Chairlift signed to Columbia, which reissued Does You Inspire You that April. Sophomore album Something was recorded by the duo of Polachek and Wimberly following the departure of Pfenning. Arriving in early 2012, it elevated the band's kaleidoscopic pop to a grander scale with assistance from producers Dan Carey and Alan Moulder. The album reached number 184 on the Billboard 200 and ended up on many "Best of 2012" lists. One fan of the record turned out to be Beyoncé, who invited the duo to help collaborate on songs for Beyoncé. Making it onto the final 2013 album was "No Angel," which Polachek co-wrote with Beyoncé and James Fauntleroy.

Early the next year, Polachek made her solo debut with Arcadia (Terrible Records), releasing it under the moniker Ramona Lisa. Her EP Dominic followed before the end of 2014, with the three-track Piano Versions arriving in 2015. Meanwhile, Wimberly mixed albums for tUnE-yArDs and Fort Lean, among others, including Ramona Lisa. Self-produced by the duo, the next Chairlift LP was their slickest and poppiest album yet. Featuring instrumental input from Quadron's Robin Hannibal, Moth was issued on Columbia in early 2016.

That year, Wimberly contributed production and performances to Solange's number one album A Seat at the Table, Blood Orange's Freetown Sound, and Wet's Don't You, while Polachek co-wrote a track that was included on Travis Scott's Birds in the Trap Sing McKnight. In January 2017, Polachek released her first instrumental album, Drawing the Target Around the Arrow, under her initials, CEP. She also co-wrote material for releases by Solange, Beach Fossils, Charli XCX, and others that would see release before the end of the year. Chairlift disbanded in April 2017 following a set of farewell shows, with the final one taking place at Brooklyn Steel. ~ Chris True & Marcy Donelson, Rovi 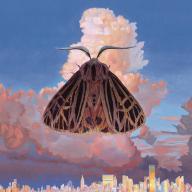 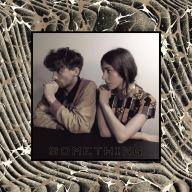 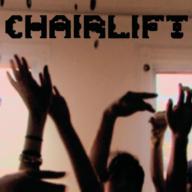 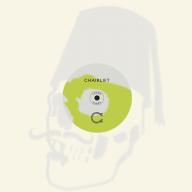 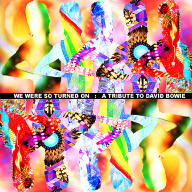 Always Crashing in the Same Car
2010 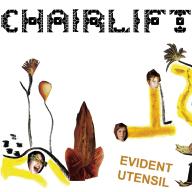 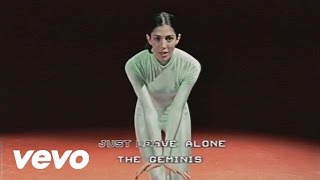 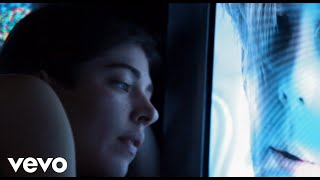 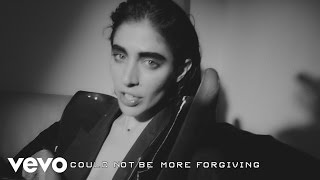 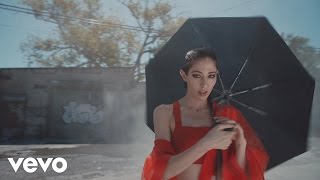 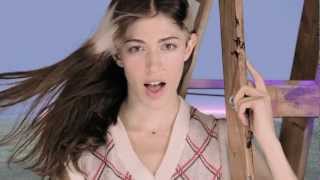 I Belong In Your Arms (Japanese Version) 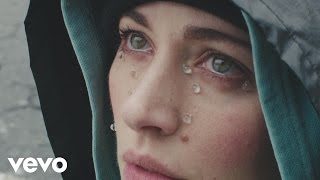 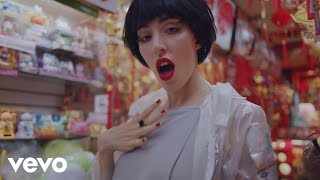