Close
Amampondo
formed January 1, 1979 (age 42)
Biography
Amampondo is one of South Africa's leading ensembles. With their traditional garb and handmade instruments, the 11-piece group has transformed the traditional musical style of Xhosa into an international phenomena. One of Nelson Mandela's favorite bands, Amampondo has toured throughout the world and represented South Africa during the opening ceremonies of the Olympic Games in Atlanta, GA in 1996.

Assembled in 1979 by lead vocalist, percussionist and dancer Dizu Zingulu Plaatjies (b. February 5, 1957), Amampondo's name, which translates as "People of Mpondo," refers to the Xhosa Kingdom on Africa's Eastern Cape where most of the band's members grew up singing together in church choirs. After crafting their sound while busking in the streets of Cape Town, the band performed its first gigs at the Scratch Club in 1981. Two years later, Amampondo traveled to Johannesburg to perform at the Market Theater. Scheduled to perform for two weeks, the band stayed for six years. By 1985, the group had performed as far away as Israel and Taiwan.

Although they performed an internationally broadcast set at Nelson Mandela's 70th birthday celebration at Wembley in 1988, Amampondo was forbidden to perform any further concerts by the ANC's cultural desk upon their return to South Africa. The boycott lasted four years. During that time, the band focused on educational programs that taught traditional South African culture in schools.

After recording an album with Archbishop Desmond Tutu titled Give Praise Where Praise Is Deserved, Tutu assisted the band in getting the boycott lifted. The clearance, however, was only temporary. After touring Germany and France, Amampondo received word that the ANC had renewed the boycott. Amampondo's problems began to slowly ease with the support of Mandela, who had seen a video of one of their performances while in prison. Following his release, Mandela began to recommend the group whenever possible and Amampondo began to secure gigs throughout the world.

In 1994, Amampondo was heard by Robert Trunz, owner of what was known at the time as BW Music. Although contractual obligations prevented him from signing the band immediately, Trunz signed Amampondo to a recording contract as soon as possible to his new label, M.E.L.T. 2000. Amampando's first album for the label, Drums for Tomorrow, was produced by Cameroonian drummer Bruce Wassy and released in 1997.

In addition to working together in Amampondo, Plaatjies and marimba player, percussionist and vocalist Mzwandile Qotoyi have collaborated on a number of outside projects, including playing on the Bootleg.net album Ethno Trance Live. Plaatjies' niece, Lulu Lungiswa Plaatjies (b. 1973), who has sung lead and background vocals, played percussion and danced with Amampondo since age nine, has recently recorded a forthcoming solo album. ~ Craig Harris, Rovi 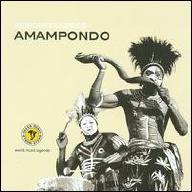 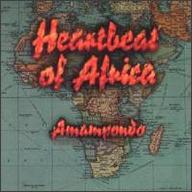 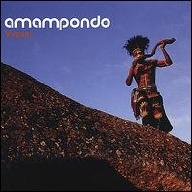 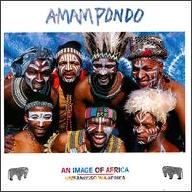 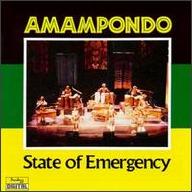 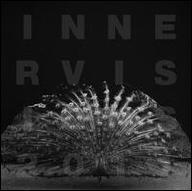 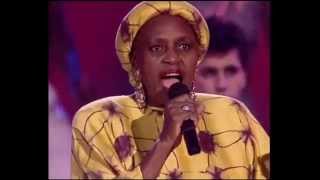 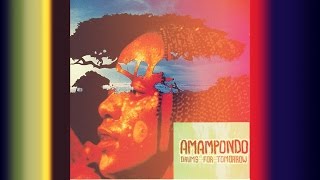 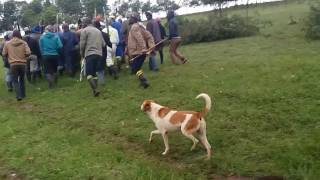 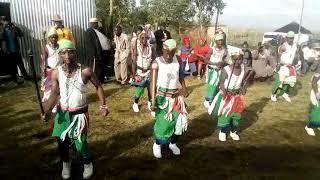 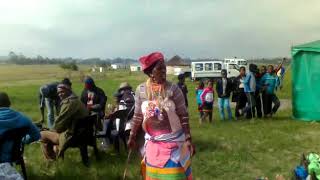 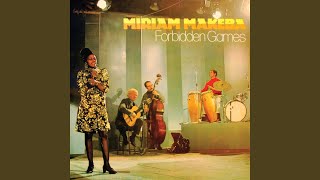 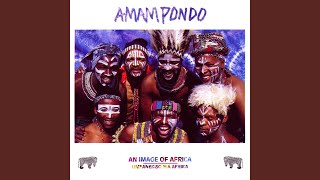