Close
The Young Tradition
Biography
The Young Tradition were practitioners of a decidedly old tradition when compared with the folk-rock groups of their period. Their self-titled debut album showed the trio to be dedicated scholars, taking the trouble to unearth the most authoritative and authentic versions of the songs in their repertory. Founded during the early-'60s British folk revival, the Young Tradition started out as an unaccompanied duo of Peter Bellamy, an art student from Norfolk, and Royston Wood, a former teacher, advertising executive and driver from Surrey, who sang sea shanties at folk clubs and college concerts. Apart from folk music, their interests didn't overlap, Bellamy being a rock roll enthusiast while Wood was a fan of orchestral and chamber music. Heather Wood, a former army officer cadet and London university student, who was no relation to her bandmate, joined them in 1965, and the resulting trio was signed to Transatlantic Records the following year, cutting two albums for the company over the next two years. Their sound was surprisingly stripped down as a trio, with only one guitar and three voices.

By 1967, they'd added guest musicians to their lineup on their second album, So Cheerfully Round, including fiddle virtuoso Dave Swarbrick and two additional violinists, Rod Skeaping and Adam Skeaping, while Dolly Collins contributed additional vocals. The group cut its final album, Galleries, in 1968, which showed yet another change in the trio's direction, toward medieval music, with the Early Music Ensemble led by David Munrow backing them on the album. There was also an EP, Chicken on a Raft, released that same year. In 1974, Decca Records' Argo imprint released a 45 rpm single, The Boar's Head Carol b/w The Shepherd's Hymn. The trio split up in the early '70s following a farewell concert at the Cecil Sharpe House in London. Peter Bellamy cut several solo albums, while Royston Wood, after starting a solo career, joined the Albion Country Band. He also cut the album No Relation with Heather Wood in 1977 for Transatlantic (on which Bellamy also sang, and Simon Nicol and Ashley Hutchings played). Royston Wood died in a car accident in 1990, and Bellamy died by his own hand in 1991. ~ Bruce Eder, Rovi 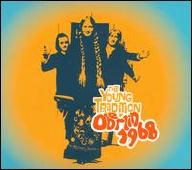 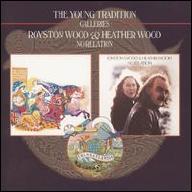 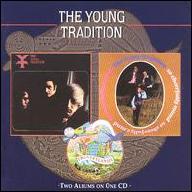 The Young Tradition/So Cheerfully Round
1996 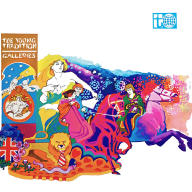 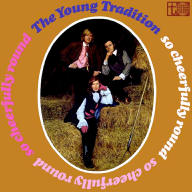 So Cheerfully Round
1967
Videos
Close 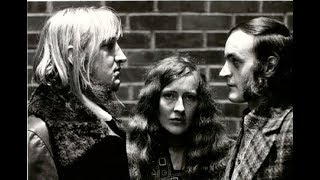 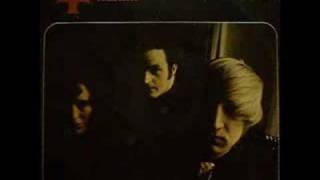 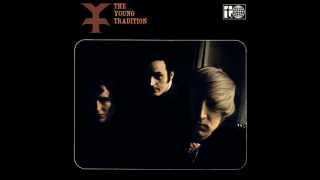 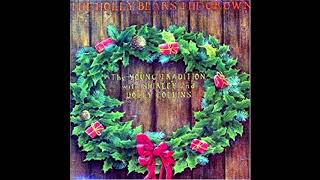 The Young Tradition - The Holly Bears the Crown 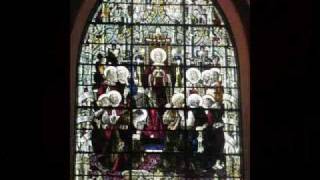 The Coventry Carol - The Young Tradition 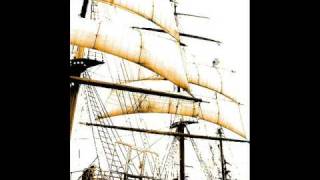 Chicken on a Raft - The Young Tradition
Available here: