Close
Eddie Bo
from New Orleans, LA
September 20, 1930 - March 18, 2009 (age 78)
Biography
A sorely underappreciated veteran of the New Orleans RB scene, singer/songwriter/producer/pianist Eddie Bo evolved into one of the city's foremost funk players during the late '60s and early '70s, although he never had a national hit commensurate with his musical standing. Born Edwin Joseph Bocage on September 20, 1930, Bo was raised in the Algiers and Ninth Ward sections of New Orleans by a musical family; uncles Peter and Charles and cousin Henry all played in post-WWI jazz orchestras (including A.J. Piron's), and his mother was a pianist in the Professor Longhair style. Bo served in the Army after high school, and returned to New Orleans to study at the Grunewald School of Music, where he discovered bebop pianists like Art Tatum and Oscar Peterson. He started playing around the jam-heavy New Orleans jazz scene, but soon discovered that RB was more popular and accessible, not to mention better-paying. He joined the house band at Club Tijuana under the name Spider Bocage, and later formed the Spider Bocage Orchestra, a professional backing band that supported many prominent blues and RB artists of the day, including Ruth Brown, Earl King, Lloyd Price, Big Joe Turner, Smiley Lewis, and Guitar Slim.

Bo cut his first record in 1955 for the Ace label, and would go on to release more singles than any other New Orleans artist save Fats Domino. One of his singles for Apollo, the local hit I'm Wise, was later adapted by Little Richard into the hit Slippin' and Slidin'. In addition to those labels, Bo also recorded a few singles for Chess and Checker, but did the majority of his '50s work for the small New Orleans label Ric, scoring regional hits like Every Dog Has Its Day and Tell It Like It Is; his My Dearest Darling was also covered for a hit by Etta James. In 1961, the dance-craze tune Check Mr. Popeye became the closest thing to a national hit he'd had yet, selling well in the South and Northeast; however, competing versions by Chubby Checker and Huey Piano Smith diminished its chart performance. During this period, Bo also produced records by numerous local artists; his credits include work with Irma Thomas, Chris Kenner, and Johnny Adams, among others.

New Orleans RB took a commercial downturn during the '60s, and Bo was largely relegated to cutting records for a long string of small local labels, most of which weren't distributed nationally. As the '60s wore on, Bo's piano style not only got funkier, but brought back more and more of his jazz training, creating a distinctive sound that helped lay the groundwork for New Orleans' own brand of funk (along with artists like the Meters and Willie Tee). His biggest hit, Hook and Sling, Pts. 1 2, was recorded for Scram and reached the Top 40 on the RB charts in 1969. By this time, however, Bo was tired of being at the music industry's mercy for his livelihood; he subsequently formed his own Bo-Sound label and in 1971 scored another hit with Check Your Bucket. Other early-'70s sides for Bo-Sound, such as Pass the Hatchet, cemented Bo's future standing as a lost funk treasure.

Bo worked in music only sporadically after the early '70s, instead setting up his own renovation business, although he did record two self-produced albums, Another Side of Eddie Bo and Watch for the Coming, in the late '70s. He recorded with the Dirty Dozen Brass Band during the late '80s, when he also toured Europe. In the '90s, Bo resurrected his Bo-Sound label and released a series of albums that included Eddie Bo and Friends, Back Up This Train, and Nine Yards of Funk. In 1999, he was featured in the PBS documentary #River of Song. He continued to tour internationally, and also gigged frequently in his hometown, most often at Tipitina's. ~ Steve Huey, Rovi 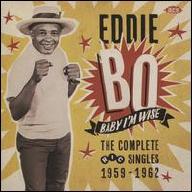 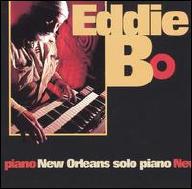 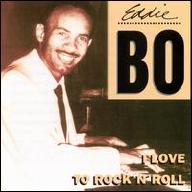 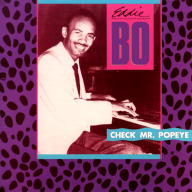 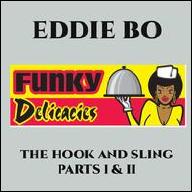 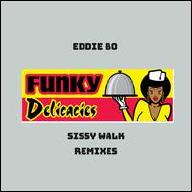 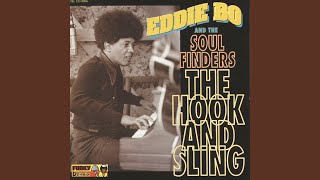 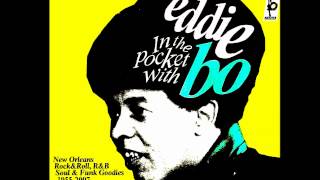 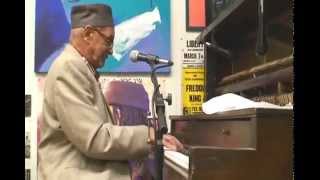 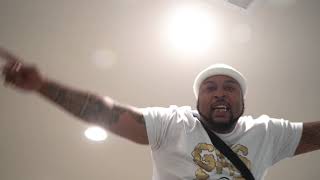 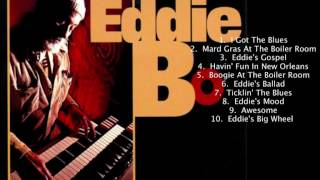 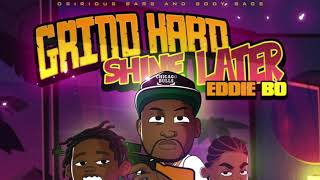 EDDIE BO - I GOT YOU 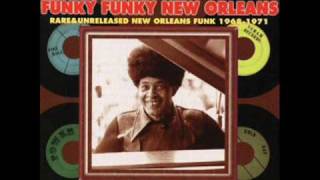 Eddie Bo - Getting To The Middle
Available here: