Close
Machinefabriek
from Apeldoorn, The Netherlands
July 28, 1978 (age 43)
Biography
Rutger Zuydervelt, better known as Machinefabriek, is a musician, sound artist, and graphic designer from the Netherlands. His expansive body of work encompasses electro-acoustic composition, field recordings, digital processing, noise, and lowercase sound. Far from being conventional ambient/drone, his recordings are wildly unpredictable, as likely to be eerie and unsettling as they are sparse and contemplative. In any case, they reward close, attentive listening. He has collaborated with numerous artists, including Celer, Peter Broderick, and Gareth Davis, in addition to releasing acclaimed solo works such as 2008's Dauw. Also highly active as a live performer and installation artist, Zuydervelt has increasingly devoted time to scoring films, documentaries, and dance pieces during the 2010s. While the majority of his work is instrumental, he has collaborated with several vocalists on 2019's With Voices.

Born in 1978, Zuydervelt took a few piano and guitar lessons as a youth, and studied graphic design in college. As early as 2004, he began self-releasing CD-Rs as Machinefabriek, designing the artwork himself. His first proper album, Marijn, was released in 2006, and the best of his early material was compiled on the 2007 double-CD Weleer; both were released by Lampse. Also appearing in 2007 were Slaapzucht, a Root Strata release of material from two earlier CD-Rs; Bijeen, a compilation CD of remixes and other pieces issued by Kning Disk; and Kruimeldief, a double-CD containing the piece "Stofstuk" and remixes by artists including Alva Noto and Pita. Collaborations with Aaron Martin, Gareth Hardwick, and Leo Fabriek also appeared during the year. 2008 brought collaborations with Stephen Vitiello (Box Music), Soccer Committee (Drawn), and Freiband (Oahu), in addition to Dauw (Dekorder) and numerous other solo releases. In 2009, Machinefabriek collaborated with Peter Broderick (Blank Grey Canvas Sky), Tim Catlin (Glisten), Andrea Belfi (Pulses Places), and others. Cold Spring compiled limited Machinefabriek material on the CDs Daas (2010) and Veldwerk (2011), with Diorama appearing on Powershovel Audio. Also in 2011, Machinefabriek's collaboration with Broderick, Kleefstra-Bakker-Kleefstra, and Nils Frahm was released as part of the Mort Aux Vaches series.

Machinefabriek's first collaboration with Banabila appeared in 2012, as did albums with Steve Roden (Lichtung) and Jaap Blonk (Deep Fried), a series of singles with Celer, and solo releases such as Colour Tones (Fang Bomb) and Secret Photographs (Important Records). Albums with Minus Pilots (Signals) and Sanja Harris (Machine Rooms) appeared in 2013. Percussion-based solo work Drum Solos was released as an LP by Backwards in 2014. Also that year, Stillness Soundtracks for Films by Esther Kokmeijer was released by Glacial Movements, and Attention, The Doors Are Closing!, a score for a choreography by Iván Pérez, was self-issued by Zuydervelt. The Measures Taken, a score for a dance piece by Alexander Whitley, was released by Zoharum in 2015, and the label issued Wendingen, a collection of Machinefabriek remixes, in 2016. Also that year, Zuydervelt began working the score for sci-fi adventure game Astroneer. His soundtrack for BECOMING, another dance performance by Pérez, was released in 2017, as were collaborations with Orphax (Weerkatsing) and Aaron Martin (Seeker), and the Zoharum-issued compilation Assemblage. Machinefabriek's score for Engel, a dance and circus performance by Marta Alstadsæter and Kim-Jomi Fischer, appeared in 2018.

In early 2019, Entropia (Eilean 60), a collaboration with Banabila, was released by Eilean Rec. This was followed shortly by With Voices, Machinefabriek's first release on Western Vinyl, which featured vocals from Marissa Nadler, Richard Youngs, Chantal Acda, and others. Stillness Soundtracks II, a further album of music for cinematic landscapes by Esther Kokmeijer, appeared on Glacial Movements in early 2020. Later in the year, Machinefabriek released the solo album Amalgaam, as well as a collaboration with vocalist/violinist Anne Bakker titled Oehoe. ~ Paul Simpson, Rovi 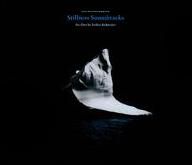 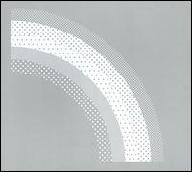 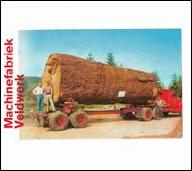 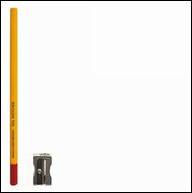 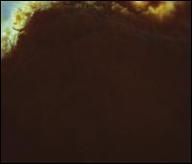 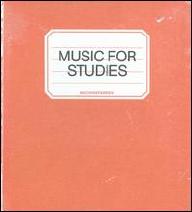 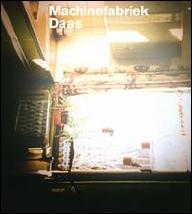 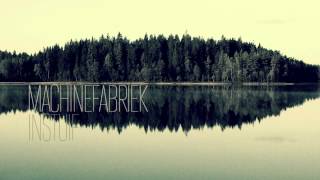 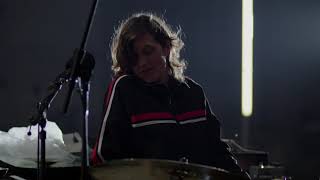 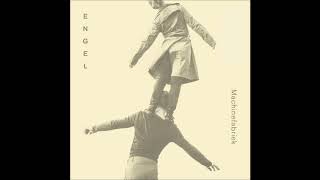 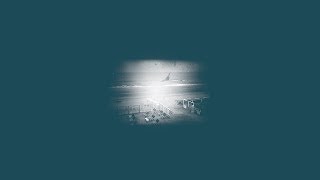 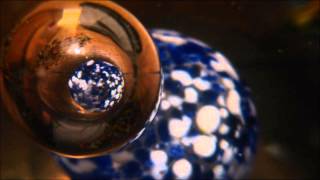 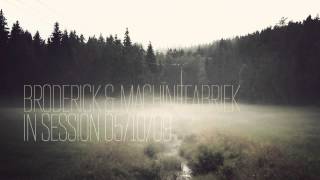 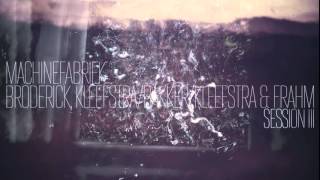