Close
Chas Chandler
from Heaton, Tyne & Wear, England
December 18, 1938 - July 17, 1996 (age 57)
Biography
Chas Chandler made major contributions to '60s British rock as a musician, producer, and manager. He was the bass player for the original Animals, in the lineups that were most responsible for their greatest material. He made a greater impact, though, as co-manager and producer of the Jimi Hendrix Experience from 1966 to 1968, and also struck a goldmine as the producer/manager of Slade in the '70s, although that group never made it in America and was of trivial significance next to the Animals or Hendrix.

The hulking bassist (Chandler stood six-foot-four) was on all of the Animals' recordings from their first sides in 1963 through late 1966, when the nucleus of the original group disbanded (although lead singer Eric Burdon carried on the name with other musicians for a few years). Chandler's talents as bass player are rarely discussed, but his energetic and imaginative style were an important part of the band's sound; that's his famous riff opening We've Gotta Get Out of This Place, and more obscure tracks like I'm in Love Again and Bury My Body testify to his skill on the instrument. By 1966, though, he had tired of the rock star life and was looking to move into production. During his final tour with the band in the U.S., he saw a then-unknown guitarist named Jimi Hendrix play at a New York club. What's more, Hendrix was already doing an imaginative arrangement of a song, Hey Joe, that Chandler already had in mind for recording if he produced an artist. In September 1966, Chas convinced Hendrix to come with him to England, where he would try to make the guitarist a star.

Once in London, Chandler helped assemble the other musicians that would form the Jimi Hendrix Experience and produced their debut single Hey Joe; he was also co-manager of the Experience with Mike Jeffery (manager of the Animals). Chandler also produced Hendrix's classic albums Are You Experienced? and Axis: Bold as Love. While engineers such as Eddie Kramer, George Chkiantz, and Gary Kellgren were also important to capturing the Experience's sound in the studio, Chandler was invaluable in helping to select and refine the material. Also he, unlike many producers, had been on the other side of the glass booth; his previous experience in the studio as a member of a top group no doubt helped earn Hendrix's respect and prepare both of them for the challenge of making the best records possible. Increasingly frustrated at Hendrix's hectic lifestyle and progressively more time-consuming dallying in the studio, however, Chandler ended his association with the Experience in the middle of the Electric Ladyland sessions in 1968.

Chandler's role in Hendrix's career is sometimes underestimated by biographers, particularly those who insist on viewing Hendrix as a genius manipulated by virtually everyone around him. Chandler risked almost all of his resources to launch Hendrix's career, funding the Hey Joe session before Hendrix had a contract, letting Hendrix live in his flat when the pair arrived in London, and even letting the guitarist use the flat for rehearsal at the outset. Chandler kick-started Hendrix's songwriting by insisting that Jimi write the B-side to Hey Joe, although Hendrix had written little or no songs previously and wanted to do a cover tune (Chandler also wanted to make sure Hendrix got some publishing royalties). Partially as a result of the books in Chandler's apartment, particularly the science fiction ones, Hendrix's lyrics took on a poetic and cosmic influence. Most importantly, Chandler was able, at least at first, to keep the Experience focused and productive in the studio. Had he been able to continue working with the group as he had in 1966 and 1967, there's reason to believe that Hendrix's final records, and indeed final years of his life, would have been more coherent and productive as well.

In the Hendrix era, Chandler also did a little production for the Soft Machine, another group in the Jeffery/Chandler stable. He produced the A-side of their first single (1967's Love Makes Sweet Music) and co-produced their debut album in 1968 with Tom Wilson; Soft Machine bassist Kevin Ayers went on record with his dissatisfaction with that record's production, although he targeted Wilson for most of the blame. But Chandler's major financial coup would be as producer, and eventually manager, of Slade, the glammish British hard rock group that was perennially on the British charts in the '70s. Chandler had found the group after forming a production company with rock entrepreneur Robert Stigwood, who allowed Chandler to buy the management rights to the band for 5,000 pounds in 1972.

Chandler stayed active in the music business over the last two decades of his life via operating recording studios and part-owning the Newcastle Arena. He also recorded with the original Animals on their mediocre reunion albums in 1976 and 1983, also touring with the band in 1983. He was one of the most accessible and articulate of Jimi Hendrix's associates, contributing a good deal to the historical record of Hendrix's life as an interview subject for various projects before dying in 1996. ~ Richie Unterberger, Rovi 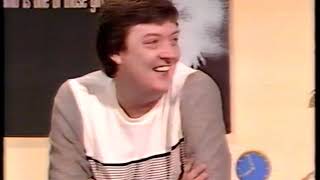 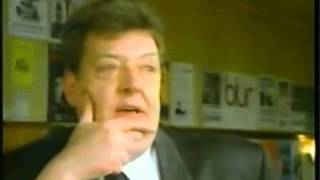 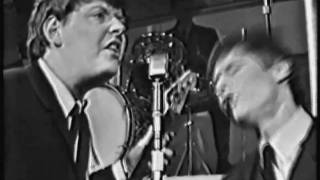 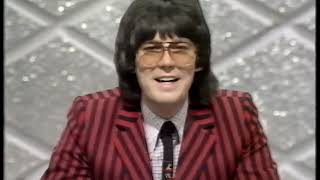 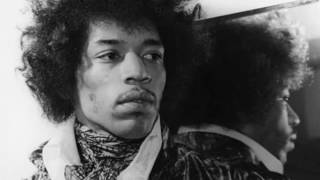 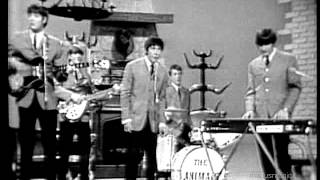