Close
Lester Lanin
from Philadelphia, PA
August 26, 1911 - October 27, 2004 (age 93)
Biography
Lester Lanin was the best known of a family of musical siblings who, between them, managed to keep a major presence in music for close to 80 years. He was, like his brothers Sam and Howard, a bandleader; and while technically his category of music was "jazz," his actual connection to jazz was peripheral at best, and more ephemeral than, say, that of Glenn Miller. He used jazz musicians and some of the elements of jazz in his music, but not by the biggest stretch of the imagination did Lanin or his band play jazz. The youngest of ten sons of a Russian Jewish immigrant family, he was born in Philadelphia in 1907. Amazingly, in a family filled with musicians, and despite his own musical training growing up, he intended to become an attorney; but by his mid-teens he'd rejoined the fold and given up school in favor of performing -- and he wouldn't stop for another 80 years. Lanin played in bands from age 15 on, and also learned the business side of the business, and by the late '20s he'd started and was leading his own band. Unlike his brother Sam, who had been leading bands for a decade and had some understanding of and appreciation for the then-new sounds of jazz -- and recruited top-flight jazz players to do what they did best on record -- Lester's music was oriented toward the more conservative popular dance sounds of the period. He started in Philadelphia in 1927 and within a couple of years had begun to get engagements playing for some of the wealthiest families in that city. He was soon getting hired to play at parties in New York thrown by some of the most prominent families there -- families so well off that they were hardly affected by the stock market crash of October 1929 -- and that was where the seeds of his subsequent career were planted. Lanin and his band starting getting favorable mention in the newspaper columns that covered such events, which led to still more and bigger engagements among New York's upper crust. His big breakthrough, which was really only possible during that period at the start of the 1930s when the ultra-wealthy decided to ride out the Great Depression in high style, came in 1930 when he was engaged to play the coming out party of socialite Barbara Hutton. This was an event that was so heavily covered (and, indeed, eventually led to a more circumspect profile by the upper crust), that it made Lanin's reputation.

The appeal of Lanin's tasteful, eminently danceable music soon broke national and international boundaries. He spent the next 60 years playing for some of the most prominent patrons in the world, including the British royal family and most of the kings and queens of Europe. And beginning with the Eisenhower era, he played inaugural balls at the White House through nine presidencies. Lanin's stock-in-trade was the skillfully executed medley, and his ability to segue from one tune to another seamlessly, which -- coupled with the right choice of tunes and tempos -- kept people moving on the dancefloor for long minutes of enjoyable but not-too-strenuous footwork. Given the nature of his performances, he didn't come into his own as a recording artist until after the era of the 78 rpm record had passed. The LP was ideal for Lanin's medleys, and he recorded for Epic Records in the mid-'50s and for other labels into the late '60s, but these didn't do much more than preserve his art for posterity. Musically, he was only on the vaguest periphery of jazz, mostly in that he employed musicians who could play jazz, not that he ever really permitted it in his engagements -- indeed, next to Lanin, the staid, conservative Glenn Miller looks almost like a figure out of bebop for his occasional progressive and experimental tendencies; and though Miller was said to run his band like a Sunday school, Lanin was even more reserved in what he would tolerate from his players in the way of behavior. But Lanin had an audiences and managed to survive the advent of rock roll, as well as such fads as the twist and other '60s-era dances, plus the disco boom, and worked right into the hip-hop era. Lanin continued leading his band right into his nineties before he retired, and his name was just well known enough so that it's vaguely familiar even to people both too cool or far removed from music. He passed away in 2004 after more than eight decades in the music business, at the age of 97. ~ Bruce Eder, Rovi 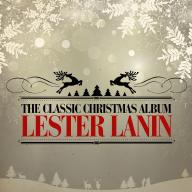 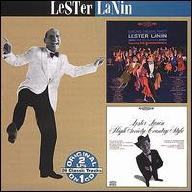 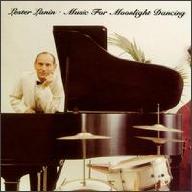 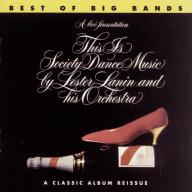 This Is Society Dance Music
1993 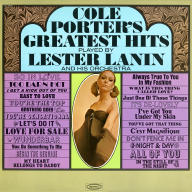 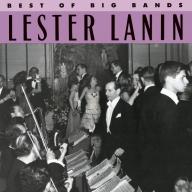 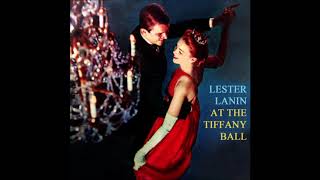 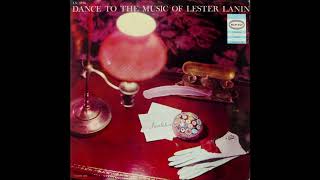 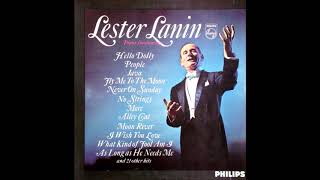 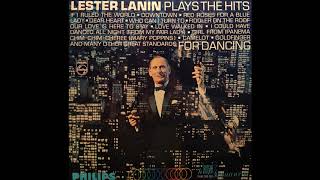 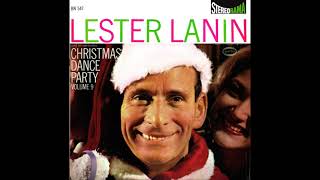 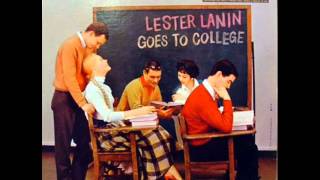 Lester Lanin and His Orchestra: "It's Delovely" medley 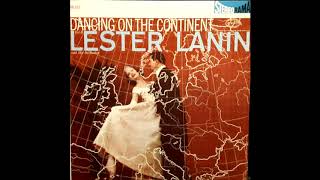