Close
East West
Biography
East West is a hardcore rock group out of Orange Country, CA, that formed in the middle part of the '90s. Founding members of the group were guitarist Mike Housen, guitarist and singer Mike Tubbs, and longtime drummer, percussionist, and singer Bob Vergura. Vergura did leave the group for a couple of those early years, but returned in 1997. Bassist James Jenkins joined the band later.

In 1996, East West finished recording its first album, Rachel's Silence. It was produced by Tisumi Recordings and carries 14 hard-driving melodic tracks. A self-titled sophomore offering showed up in 1998. Some of the tracks from the second album are Prelude, Sydwinder, She Cries, Thru 2 U, Thorn of Rage, and Blame. By 2000, East West was gaining fame. The band had a couple of albums under its belt, a few singles out, and had drawn the attention of one major network, MTV. East West signed a deal with MTV for the station to use some of the group's music on the popular show, Making the Video. The band also signed with a Japanese company for a song to be used in commercials overseas. Other songs showed up on Fox Sports, in the movie #Extreme Days, and even on games for Playstation 2. In the middle of all of the growing buzz, East West went to work on a third album and continued to perform at festivals and clubs across the United States. ~ Charlotte Dillon, Rovi 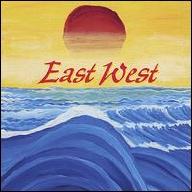 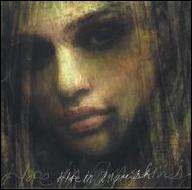 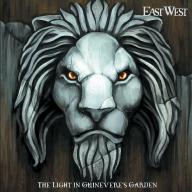 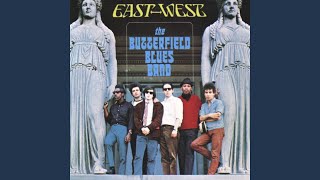 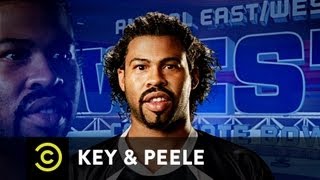 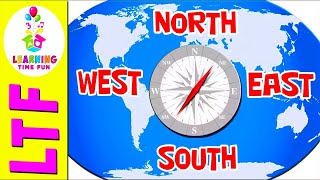 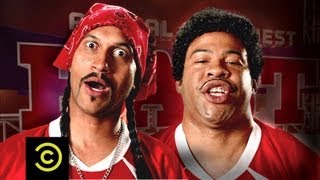 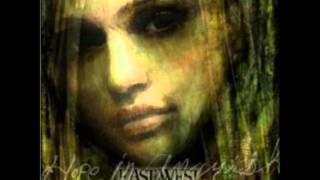 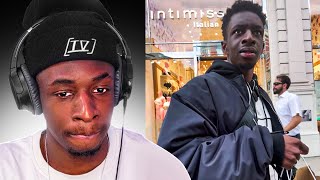 "EAST TO THE WEST?" What really happened... 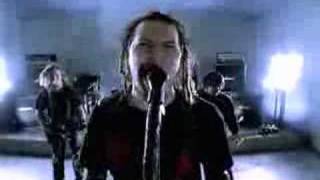