Close
Larry McCray
from Magnolia, AR
April 5, 1960 (age 61)
Biography
If contemporary blues has a long-term future in the 21st century, it's very likely that guitarist Larry McCray will continue to play a recurring role in its ongoing development. Beginning with this 1990 debut album, Ambition, and continuing into the new millennium, McCray has signaled both a strong commitment to the tradition and the vision to usher the genre in exciting new directions.

McCray's first influence on guitar was none other than his sister, Clara, who toured regionally around Arkansas with her own combo, the Rockets. Clara never got to record her Freddie King-styled blues for posterity -- but her little brother has at least partially made up for that omission. Larry followed Clara up to Saginaw, Michigan in 1972. She turned him on to the joys of the three Kings (B.B., Freddie, and Albert), Albert Collins, and Magic Sam, and Larry added superheated rock licks (à la Jimi Hendrix and the Allman Brothers) to his arsenal as he began playing the local circuit with his brothers Carl on bass and Steve on drums.

Working on General Motors' assembly line occupied a great deal of Larry McCray's time after he finished high school. But he eventually found enough free hours to put together Ambition for Point Blank in a Detroit friend's basement studio. The stunning debut set was a convincing hybrid of blues, rock, and soul, McCray combining the interrelated idioms in sizzling fashion. Suddenly, the stocky young guitarist was touring with labelmate Albert Collins. His 1993 Point Blank encore, Delta Hurricane, was a slicker affair produced by veteran British blues maven Mike Vernon that McCray much preferred to his homemade debut. He followed Delta Hurricane with Meet Me at the Lake in 1996 and Born to Play the Blues in 1998. The bluesman has remained active in the 2000s with albums including 2001's Believe It and Blues Is My Business, 2006's Live on Interstate 75 (his first live outing, recorded in Detroit), and the eponymous Larry McCray in 2007. ~ Bill Dahl, Rovi 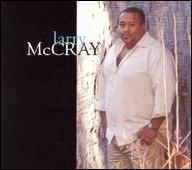 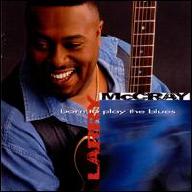 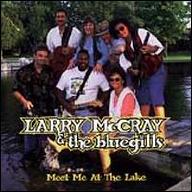 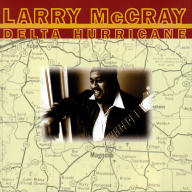 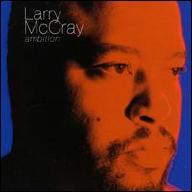 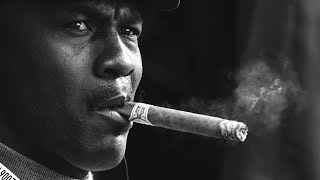 Larry McCray - Worried Down With the Blues 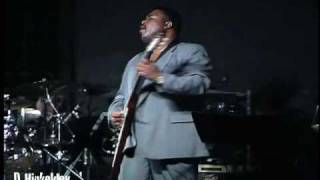 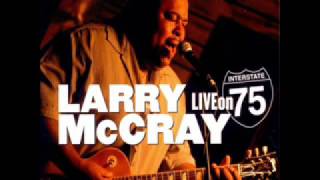 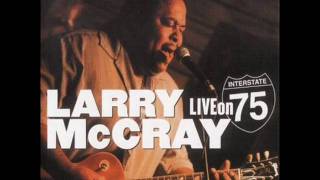 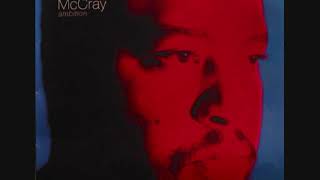 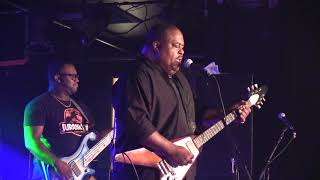 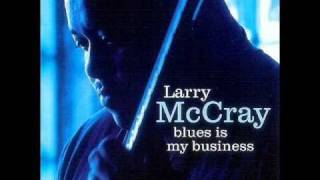