Close
Mary Wells
from Detroit, MI
May 13, 1943 - July 26, 1992 (age 49)
Biography
Time and legions of other soul superstars have obscured the fact that for a brief moment, Mary Wells was Motown's biggest star. She came to the attention of Berry Gordy as a 17-year-old, hawking a song she'd written for Jackie Wilson; that song, Bye Bye Baby, became her first Motown hit in 1961. The full-throated approach of that single was quickly toned down in favor of a pop-soul sound. Few other soul singers managed to be as shy and sexy at the same time as Wells (Barbara Lewis is the only other that springs to mind), and the soft-voiced singer found a perfect match with the emerging Motown production team, especially Smokey Robinson. Robinson wrote and produced her biggest Motown hits; Two Lovers, You Beat Me to the Punch, and The One Who Really Loves You all made the Top Ten in the early '60s, and My Guy hit the number one spot in mid-1964, at the very height of Beatlemania.

Mary turned 21 years old as My Guy was rising to the top of the charts, and left Motown almost immediately afterward for a reported advance of several hundred thousand dollars from 20th Century Fox. The circumstances remain cloudy years later, but Wells and her husband-manager felt Motown wasn't coming through with enough money for their new superstar; she was also lured by the prospect of movie roles through 20th Century Fox (which never materialized). It's been rumored that Wells was being groomed for the sort of plans that were subsequently lavished upon Diana Ross; more nefariously, it's also been rumored that Motown quietly discouraged radio stations from playing Wells' subsequent releases. What is certain is that Wells never remotely approached the success of her Motown years, entering the pop Top 40 only once (although she had some RB hits). Motown, for their part, took care throughout the rest of the '60s not to lose their big stars to larger labels.

Wells' departure from Motown was so dramatic and unsuccessful that it has tended to overshadow the quality of her later work, which has almost always been dismissed as trivial by critics. True, it didn't match the quality of her Motown recordings -- Smokey Robinson could not be replaced. But her '60s singles for 20th Century Fox (whom she ended up leaving after only a year), Atco, and Jubilee were solid pop-soul on which her vocal talents remained undiminished. She wrote and produced a lot of her late-'60s and early-'70s sessions with her second husband, guitarist Cecil Womack (brother of Bobby), and these found her exploring a somewhat earthier groove than her more widely known pop efforts. She had trouble landing recording deals in the '70s and '80s, and succumbed to throat cancer in 1992. ~ Richie Unterberger, Rovi 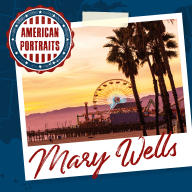 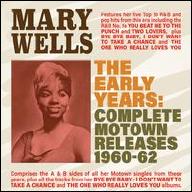 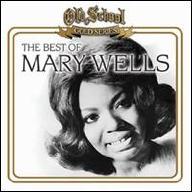 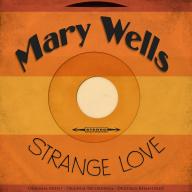 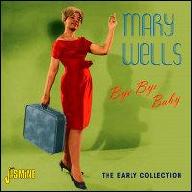 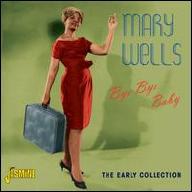 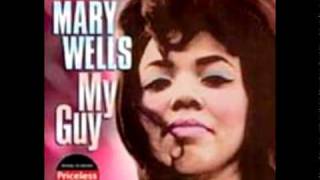 Mary Wells - You Beat Me To The Punch 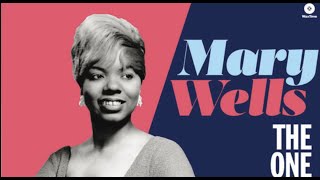 Mary Wells - The One Who Really Loves You 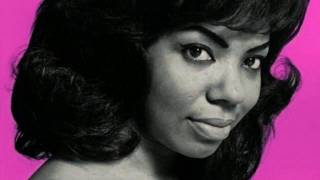 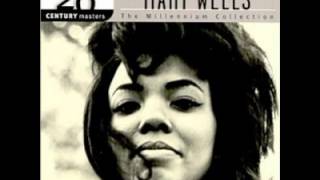 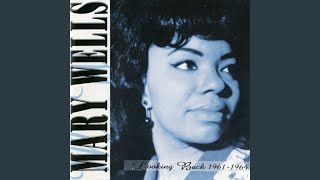 Your Old Stand By 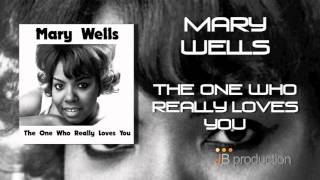 Mary Wells - One Who Really Loves You 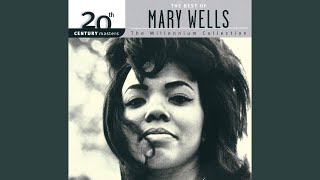