Close
Christina Grimmie
from Marlton, NJ
March 12, 1994 - June 10, 2016 (age 22)
Biography
During season six of The Voice, Christina Grimmie emerged as a young talent that appealed to both the pop and indie rock crowds. Though she finished in third place, her post-show popularity continued before her shocking murder in 2016. Before she released her debut in 2011, Grimmie entertained fans via the Internet, where she became one of the highest-viewed musicians on YouTube thanks to her scaled-down performances of contemporary pop hits. She launched her YouTube page in 2009 and began covering songs by Adele, Miley Cyrus, and Selena Gomez, accompanying herself on piano and earning a large digital audience in the process. One of her viewers was Selena Gomez's father, who eventually became her manager. With his help, Grimmie released an independent EP, 2011's Find Me, and hit the road that summer with Gomez, whose music at the time shared a similar dance-pop sound. Her official debut LP, the upbeat pop/rock With Love, was released in 2013.

The following year, she auditioned for The Voice and placed third. With her guitar and mentoring from Adam Levine, she made it to the finale with covers of OneRepublic, Drake, and Katy Perry. These songs would be compiled on The Voice: The Complete Season 6 Collection, which was released in late 2014. After the show, she experienced a few changes in labels and resumed work on her sophomore LP. In 2015, she released a trio of singles. "Stay with Me," a dubstep track with Diamond Eyes, broke the iTunes Electronic Top Five. Her second EP, Side A, was released in February 2016 as Grimmie embarked on a tour with Rachel Platten.

On June 10, 2016, after a concert in Orlando, Florida with pop-punk band Before You Exit, Grimmie was shot while signing autographs. She passed away later that day. ~ Andrew Leahey & Neil Z. Yeung, Rovi 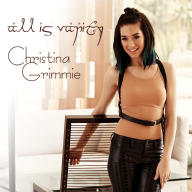 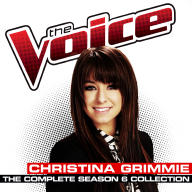 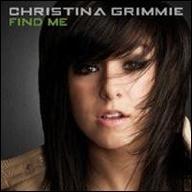 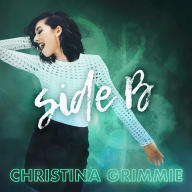 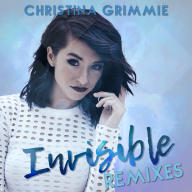 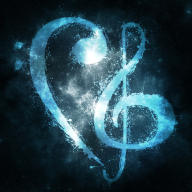 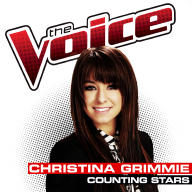 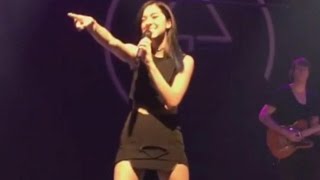 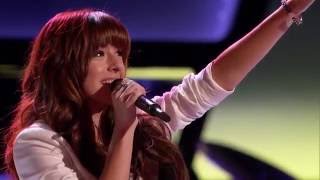 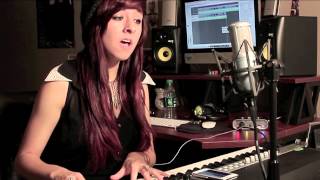 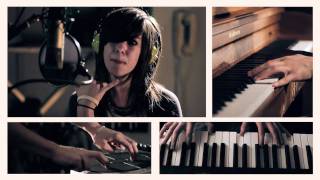 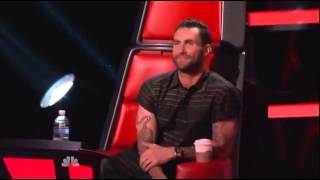 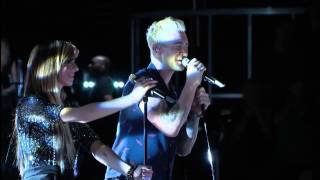 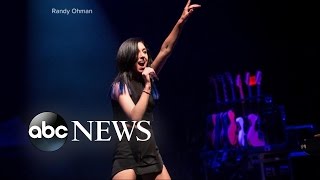