Close
Dave Guard
from San Francisco, CA
November 19, 1934 - March 22, 1991 (age 56)
Biography
Dave Guard was an important figure in the late '50s and early '60s folk boom, principally as a member of the Kingston Trio, and for a brief time as the central attraction in Dave Guard's Whiskeyhill Singers. Guard, with Nick Reynolds and Bob Shane, was an original member of the Kingston Trio and did his share of songwriting in that group, co-writing their 1959 hit A Worried Man. In 1961, however, Guard left the still-thriving act (to be replaced by John Stewart), upset about some problems with the handling of their finances and wanting to pursue different musical directions. This he did with Dave Guard the Whiskeyhill Singers, who made but one album for Capitol in 1962, also including future noted folk and rock singer Judy Henske, Cyrus Faryar (later of the Modern Folk Quartet and then a solo singer-songwriter), and David Wheat (who had worked with the Kingston Trio as an accompanist on bass). The album wasn't that much different from what the Kingston Trio had played, with the notable exception of the inclusion of a female vocalist, and didn't do much commercially.

Dave Guard the Whiskeyhill Singers made a second, unreleased album before breaking up in 1963. After that, Guard kept a low profile musically, although he somehow showed up on Tim Buckley's 1967 album Goodbye and Hello, playing kalimba and tambourine; that album was produced by Jerry Yester, then the husband of Guard's ex-bandmate Judy Henske. Guard died of lymphatic cancer in 1991. Incidentally, a couple of previously unreleased 1957 demos by Guard's pre-Kingston Trio group, Dave Guard the Calypsonians, appear on the Kingston Trio box set The Capitol Years, which also has one song by Dave Guard the Whiskeyhill Singers. ~ Richie Unterberger, Rovi 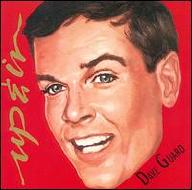 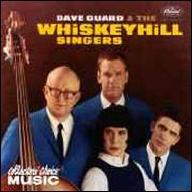 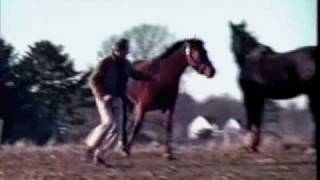 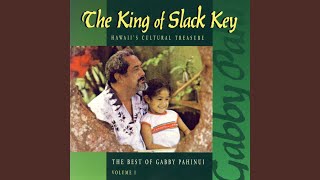 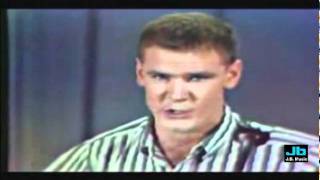 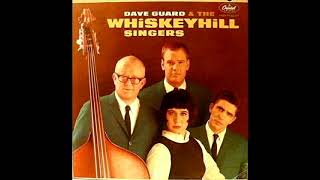 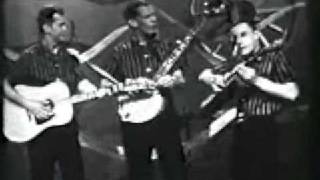 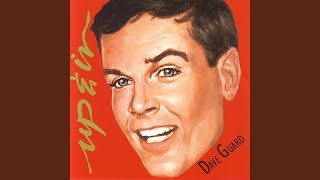