Close
David Zinman
from New York, NY
July 9, 1936 (age 85)
Biography
David Zinman is one of the leading American conductors, well known for his broad repertoire with large emphasis on recent music both in North America and Europe.

His instrument was the violin, which he studied at Oberlin College Conservatory of Music in Ohio in 1958. He took a Masters in composition at the University of Minnesota in 1963. During the same period he attended the Berkshire Music Center at Tanglewood. French conductor Pierre Monteux noticed him, leading to Zinman's enrolling in Monteux's conducting school in Maine. From 1961 to 1963 Zinman served as Monteux's assistant, and considers Monteux his primary mentor.

He appeared as a guest conductor at the Nederlands Kammerorkest, after which the organization engaged him as its conductor. He held that position from 1965 to 1977. His success in Holland led one of the country's leading full-size orchestra, the Rotterdam Philharmonic, to invite him to be its music director (1979-1982). He also conducted at the Holland Festival. In the meantime he had been music adviser (1972-1974) and music director (1974-1985) of the Rochester, N.Y. Philharmonic.

In 1983 he became Principal Guest Conductor of the Baltimore Symphony Orchestra. This association was elevated to the position of Music Director in 1985.

Zinman has been known for a very broad repertoire, and innovative programming. In Baltimore he added a summer music festival, a Discovery series of contemporary music, and Saturday morning Casual Concerts, with commentary by the conductor.

His highly acclaimed recordings on such labels as Telarc, Argo, and Sony Classics include music as traditional as the Elgar symphonies and overtures and as unusual as Michael Daugherty's Metropolis Symphony, based on characters and situations from the Superman comic books.

He has helped spark interest in a new type of American symphonic music. Turning its back on the abstruse, international sound of the twelve-tone music that dominated the world of "serious" classical music from about 1950 to 1980, Zinman had helped promote a type of tonal music featuring the driving rhythms that characterize American popular and jazz music. Although the music is often controversial, the presence of such elements of funk beat in this music thrills much of the established audience and attracts a new one. 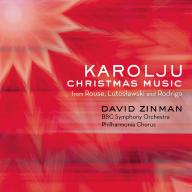 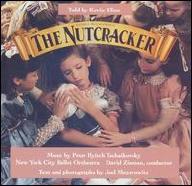 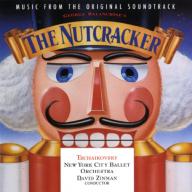 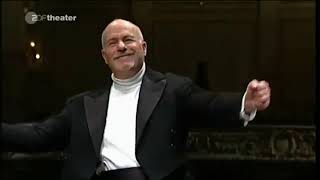 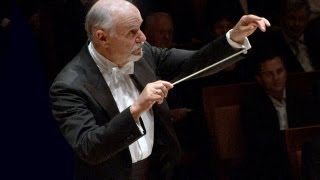 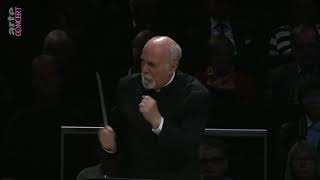 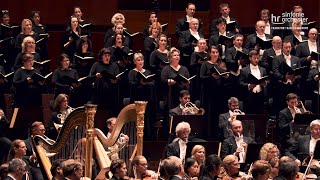 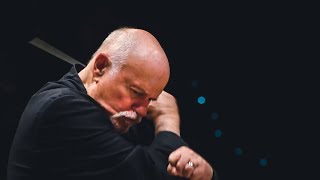 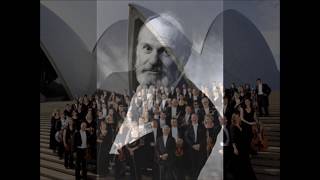