Close
Ben Mandelson
Biography
Ben Mandelson has played a seminal role in the growth of world music. A multi-instrumentalist, Mandelson has played on albums by Magazine, the Pogues, Kirsty MacColl, Shriekback, and the Oyster Band. A member of early-80s punk/power pop band, the Amazorbacks, he toured with Billy Bragg's Blokes and currently plays guitar in Anglo-Ghanaian highlife band, Orchestra Jazira. Despite rumors that Mandelson played under the pseudonym of Hijaz Mustapha in 3 Mustapha 3, he claimed, "the similarities are remarkable, yet we're two different people."

Mandelson's greatest impact has been made as director of London-based GlobeStyle Records and GlobeStyle Irish and as the producer of recordings by Varttina, Tarika Sammy, Boiled in Lead, Dembo Konte, Kausu Kuyateh and the Jali Roll Orchestra, and the Klezmatics and Tiger Moth. Mandelson, who served as director of the WOMEX Conference on roots, traditional, and local music, participated in the October 1977 press conference, "Music Business And Culture In Developing Countries."

Raised on popular British music, Mandelson reached a turning point in his musical appreciation at the age of 15. Hearing a record by African guitarist Mwenda Jean Bosco, he became enthralled with African music. This fascination was enhanced during a trip to East Africa in 1980. Returning to England, he agreed to assemble a two-volume anthology, Sound D'Afrique. ~ Craig Harris, Rovi 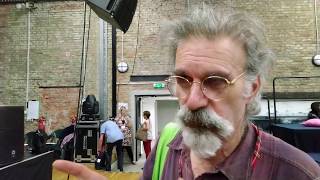 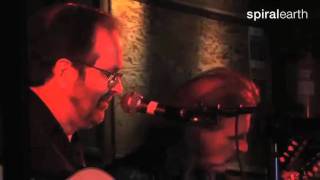 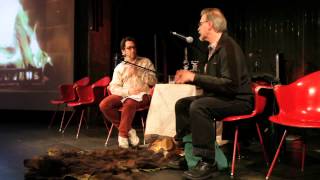 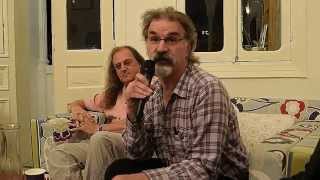 29 tips to succeed in music showcases by Ben Mandelson 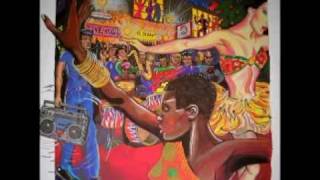 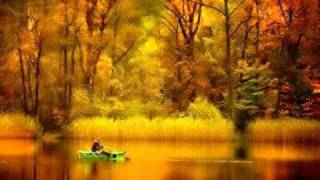 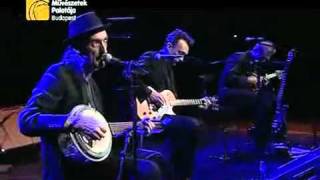