Close
Green on Red
from Tucson, AZ
formed January 1, 1981 - January 1, 1993 (age 12)
Biography
Always wary of their paisley underground tag, it was only Green on Red's debut EP that leaned on the psychedelic sounds of the '60s before they traded it in for a boozy, all-American sound. They have been credited as latter-day forbears to the No Depression sound forged by Wilco and Son Volt. Singer and songwriter Dan Stuart, Chris Cacavas (keyboards), and Jack Waterson (bass) formed their first group in Tucson, AZ, in 1979. After the band relocated to L.A., drummer Alex MacNicol joined up and Green on Red released their debut EP on Steve Wynn's Down There label in 1982. By 1983, they had dumped the trippy psychedelic stuff for Gravity Talks, their Slash debut. By the time 1985's Gas Food Lodging rolled around and the band had added guitarist Chuck Prophet, Green on Red were earning critical accolades, but their greatest success came overseas with the release of 1985's No Free Lunch (Polygram). Between albums, Stuart paused to work with Steve Wynn and a smattering of their respective bandmembers under the Danny Dusty moniker, a side project that allowed Stuart to play on his "drunken bum" persona. Prophet and Stuart continued to hone their darkish, down-and-out loser blues on The Killer Inside Me (1987, Mercury) and Here Come the Snakes (1989, Mercury), but by the time 1989's This Time Around (also on Mercury) came out, interest in their work stateside had ceased.

Cacavas then left the fold to begin what had become a consistent, albeit overlooked, solo career. Prophet and Stuart found an audience for their music in Europe for Scapegoats (1991, China) and Too Much Fun (1992, Off Beat), but ultimately traded in the madness of what had become their collaboration for quieter lives. Stuart relocated to Spain and Prophet continued the career he launched in 1990, performing as a solo artist and with his band the Mission Express (featuring his wife, Stephanie Finch, on keyboards and vocals). As it turns out, Prophet was a sleeper, with a number of releases into the 2000s bearing little resemblance to the ramshackle outfit that was Green on Red. However, Prophet did join a briefly reunited Green on Red -- with a lineup also including Stuart, Cacavas, and Waterson -- for a series of shows in 2005-2006. Drummer Alex MacNicol died in 2004. ~ Denise Sullivan, Rovi 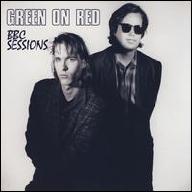 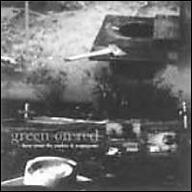 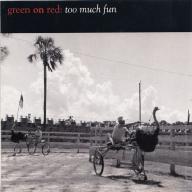 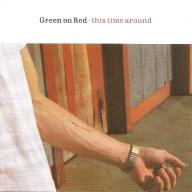 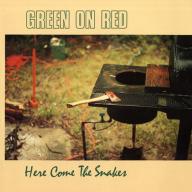 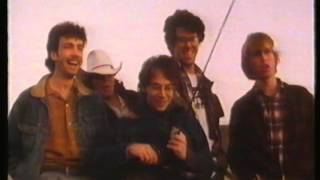 GREEN ON RED Time Ain't Nothing 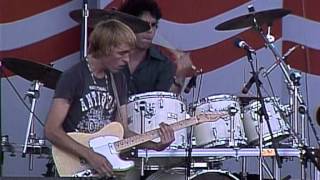 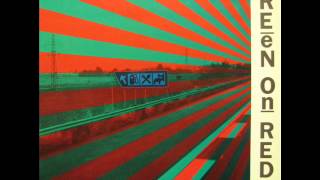 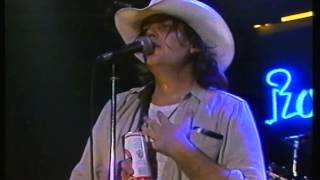 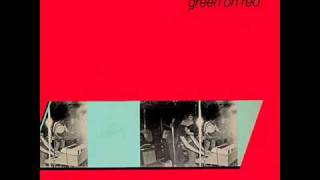 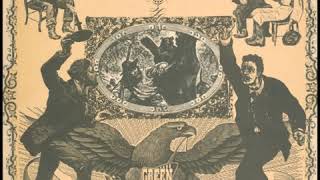 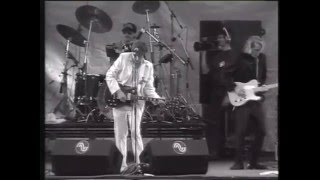