Close
Hans Koller
from Vienna, Austria
February 12, 1921 - December 21, 2003 (age 82)
Biography
Maintaining an interest in jazz (officially regarded as treason by the Nazi Party) and staying out of trouble represented strictly minor-league intrigues during the Second World War. Nonetheless, it seems to be consistently worth noting that this artist was one of the few jazzmen of German or Austrian nationality who managed to continue performing during the conflict, despite or perhaps because of his status as a member of the German Army. Born in Vienna, Hans Koller had a diploma in his hand from the city's noted Music Academy at the age of 18, one year after he had undertaken his debut as a professional tenor saxophonist. Koller acted as if he had one thing on his mind following the end of the war: swinging. He was already leading his own groups by 1947, evolving an ensemble with pianist Jutta Hipp and trombonist Albert Mangelsdorff that is considered to be vital in the newly developing German jazz scene.

Based on this description so far, stereotypers could stray in pigeonholing Koller as a modernist, putting aside any and all doubts concerning his relationship with the ousted fascist regime. Later recordings cooked up in Vienna during the early jazz fusion years support that image -- however, what the man really seems to have been at heart was a bebopper whose beads of sweat reflected an image of Lester Young, horn in hand. In 1953 Koller toured behind none other than Dizzy Gillespie, certainly one of the bebop führers, the following year hooking into a collaborative lineup in which postbop genius Lee Konitz approvingly noshed at a smorgasbord of suggestions from Scandinavian baritone saxophone hero Lars Gullin. For several years beginning in 1954, Koller joined forces in a combo with multi-instrumentalist Roland Kovac. Sandwiched in the middle of that run was a special Stan Kenton tour in which Koller enjoyed considerable room as a soloist. During the late '50s the reedman was associated with German radio recording enterprises out of Baden-Baden, staging ground for a nice classic jazz combo with bassist Oscar Pettiford. German jazz critic, writer, and producer Joachim Berendt shot documentary footage of Koller during this period.

The dynamic creativity of this artist was well documented not only through a series of recordings under his own name but in a parallel career as an abstract artist. His solo discography starts up in the early '50s and includes a 1957 effort actually entitled Hans Across the Sea. He stopped performing in 1995, at that point choosing to focus on his painting activity. Other musical accomplishments of note include the mid-'60s Zo-Ko-So trio with French pianist Martial Solal, serving as Hamburg's Schauspielhaus musical director up through 1970, free jazz rumblings back in Vienna with keyboardist Wolfgang Dauner's Free Sound Ensemble, a ballet entitled +New York City, and a brass ensemble called the International Brass Company. ~ Eugene Chadbourne, Rovi 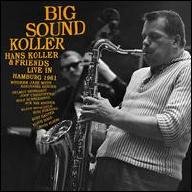 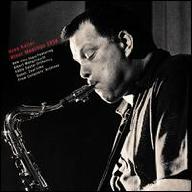 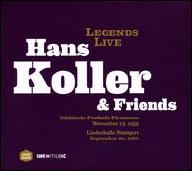 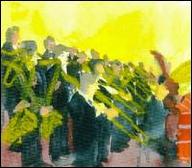 Relax with My Horns
2003
Videos
Close 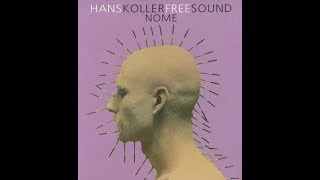 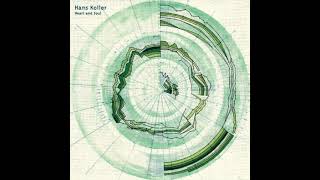 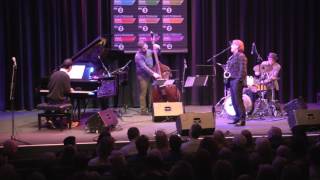 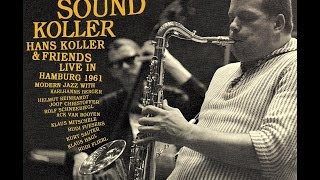 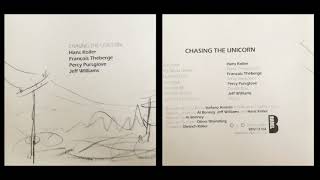 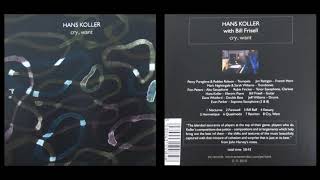 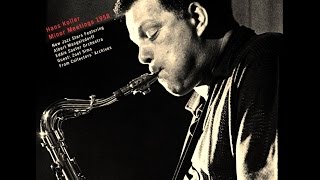