Close
Holland-Dozier-Holland
from Detroit, MI
Biography
A Hall of Fame songwriting and production trio, this all-star lineup paired brothers Brian and Eddie Holland with Lamont Dozier. Berry Gordy put the three together in the early '60s, after it became evident that Eddie Holland wasn't going to last as a solo act. The laundry list of Holland-Dozier-Holland hits seems endless; they include Where Did Our Love Go, Baby Love, Reach Out I'll Be There, Standing in the Shadows of Love, This Old Heart of Mine, Nowhere to Run, I'm a Road Runner, and many others. They produced gems for the Supremes, Junior Walker the All-Stars, the Four Tops, Martha the Vandellas, the Isley Brothers, and the Elgins until they left in 1968.

After moving from Detroit to Los Angeles, the trio created the Hot Wax and Invictus labels. Freda Payne, the Chairman of the Board, Laura Lee, 100 Proof (Aged in Soul), and the Honey Cone were among the acts that scored hits in the early '70s. They also did outside productions for such artists as Dionne Warwick and issued their own hit single, Why Can't We Be Lovers, in 1973. Lamont Dozier then decided to start a solo career, and the long partnership ended. Invictus remained in business until 1977, and Brian Holland produced the New York Port Authority. ~ Ron Wynn, Rovi 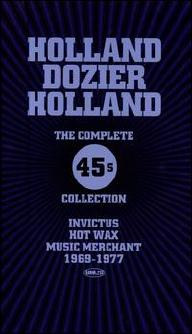 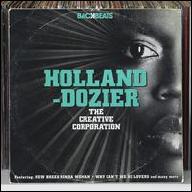 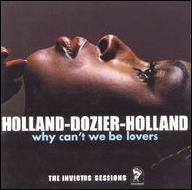 Why Can't We Be Lovers: The Invictus Sessions
2000 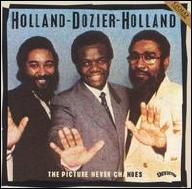 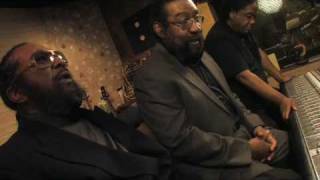 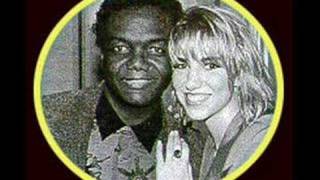 Holland Dozier Holland - Why Can't We Be Lovers? 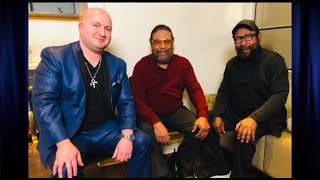 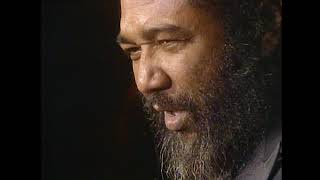 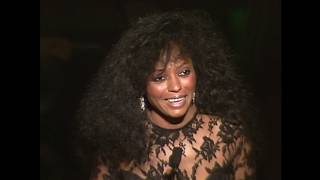 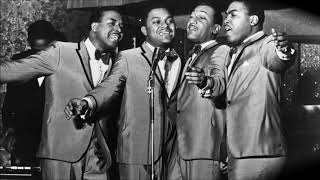