Close
Tan Dun
from Si Mao, Hunan
August 18, 1957 (age 64)
Biography
Tan Dun is one of the most influential classical composers to emerge from China. Combining the musical traditions of his homeland with contemporary Western influences, Dun has created a rich legacy of unique compositions. Known for his use of vivid drama, expressive harmonies, and imaginative tonal coloring, Dun has been characterized by his spatial arrangements and use of silence. A partial list of ensembles that have performed and/or recorded his work includes the Kronos Quartet, Yo Yo Ma, London Sinfonetta, Chamber Music Society of Lincoln Center, Toronto Symphony, BBC Scottish Symphony, London Philharmonic, Helsinki Symphony, Tokyo Symphony, and Ensemble Modern. Dun's music was heard on the soundtrack of the film #Fallen. In 1993, Dun became the youngest composer to win the prestigious Suntory Prize Commission. The following year, his album On Taoism was named one of the year's best CDs by -BBC Magazine. Dun had little hope for his future during China's cultural revolution when he was required to plant rice. Freed after two years of compulsory labor, Dun played erhu, a two-stringed fiddle, served as arranger for a Peking opera troupe, and began eight years of study at the Central Music Conservatory in Beijing.

By 1983, his compositions had earned him the first of numerous awards. In 1986, he received a fellowship from Columbia University and moved to New York City. He remained a resident of the city after receiving a doctorate in musical composition. In 1996, the Kronos Quartet performed his Ghost Opera around the globe. Dun's operatic composition Marco Polo, with libretto by Paul Griffiths, was commissioned by the Edinburgh Festival and premiered at the Munich Biennale in May 1996. The success of the piece resulted in Dun being named composer of the year by Germany's -Opera Magazine. In October 1996, Dun's guitar concerto was performed by Sharon Isbin at the Donaueschingen Music Festival. A month later, his extended piece Red Forecast (Orchestra Theater II) was performed by soprano vocalist Susan Botti at the Huddersfield Music Festival and broadcast by the BBC. Commissioned by the Association for the celebration of the Reunification of Hong Kong with China, Symphony 1997 (Heaven Earth Mankind) was performed by Yo-Yo Ma, Hong Kong Philharmonic, Imperial Bells Ensemble, and Yips Children's Choir, with Dun conducting, on July 4, 1997. The piece was subsequently given its American debut at Lincoln Center's Avery Fisher Hall during a performance by Yo-Yo Ma and the Orchestra of St. Luke's. In May 1998, Dun's composition Peony Pavilion, based on an ancient Chinese opera, was performed at the Vienna Festival; a recording followed a year later. Dun additionally served as resident composer and conductor for the BBC Scottish Symphony. ~ Craig Harris, Rovi 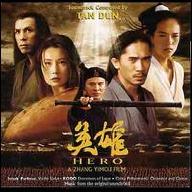 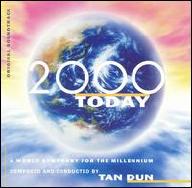 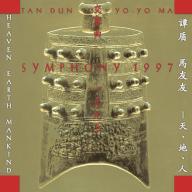 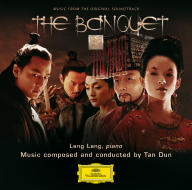 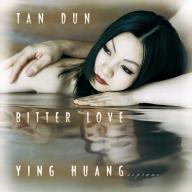 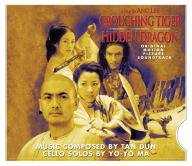 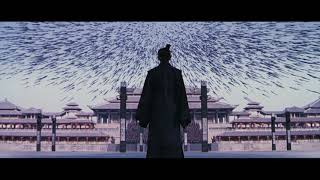 Tan Dun - For The World 1 hour 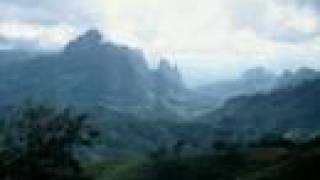 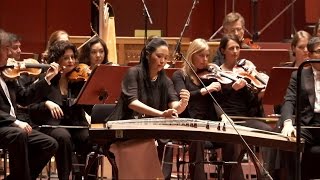 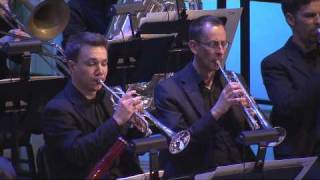 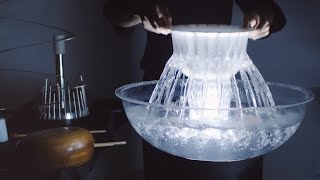 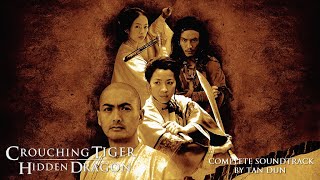 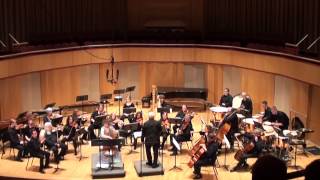