Close
The Besnard Lakes
from Montreal, Quebec, Canada
formed January 1, 2001 (age 21)
Biography
Canadian ensemble the Besnard Lakes made an auspicious arrival in the mid-2000s with a sound that wove languid space rock grandeur with psychedelic pop hooks and a sense of sonic sophistication. Ambitious in scope and frequently obtuse in presentation, the Montreal band became known for long, intricately textured songs and even longer album titles. Led by the core duo of marital and musical partners Jace Lasek and Olga Goreas, the group has received Polaris Prize nominations for their 2007 release The Besnard Lakes Are the Dark Horse and its 2010 follow-up, The Besnard Lakes Are the Roaring Night. In subsequent years, they branched out into film scoring while continuing to develop a consistently challenging and creative catalog of work which has extended into the next decade with 2021's The Besnard Lakes Are the Last of the Great Thunderstorm Warnings.

Lasek (vocals, guitar) and Goreas (vocals, bass), formed the Besnard Lakes in 2001 as a sideline to Lasek's day job as an in-demand producer at the Montreal recording studio he and Goreas own, Breakglass Studios. (Lasek has produced and engineered records by Wolf Parade, the Dears, Stars, and many other Canadian indie acts.) The group was originally a full-time project, but before it could record its debut album, the other members of the band left. Undaunted, Lasek and Goreas recorded nearly all of 2003's Besnard Lakes, Vol.1 on their own during down time at the studio, then self-released the result. Following the album's glowing reviews, a touring lineup eventually solidified with guitarists Steve Raegele and Jeremiah Bullied, and drummer Kevin Laing. During sessions for the band's second album, Bullied was replaced by Richard White and keyboardist and arranger Nicole Lizée joined the band. Signing to the venerable dream pop indie label Jagjaguwar, the Besnard Lakes released their second album, The Besnard Lakes Are the Dark Horse, in February 2007 and followed it up with The Besnard Lakes Are the Roaring Night in March 2010. 2011 saw the band embark on a couple of different soundtracking projects, including the recording of music for both Mark Ruffalo's Sympathy for Delicious and a multimedia documentary entitled Welcome to Pine Point. During that same year, they began sessions for what would eventually become 2013's Until in Excess, Imperceptible UFO, which was longlisted for that year's prestigious Polaris Music Prize.

In 2014, White decided to stop touring with the band, but continued to appear on subsequent studio recordings. To bolster the line-up, guitarist Robbie MacArthur was brought in, as well as Sheenah Ko, who permanently replaced Lizée on keyboards. A Coliseum Complex Museum, the group's fifth studio long-player, followed in early 2016, with an EP, The Besnard Lakes Are the Divine Wind, arriving in early 2017. The loss of Lasek's father led to a mini-hiatus, but also inspired the themes of a sprawling double-album, The Besnard Lakes Are the Last of the Great Thunderstorm Warnings. Arriving in January 2021, this became their first full-length release for the Full Time Hobby label. ~ Stewart Mason, Rovi 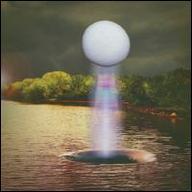 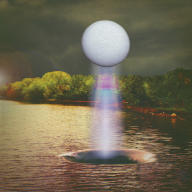 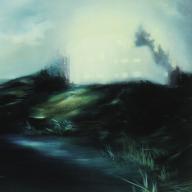 Until in Excess, Imperceptible UFO
2013 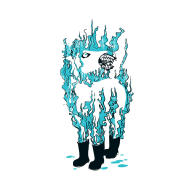 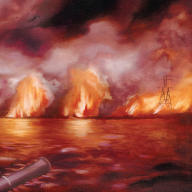 The Besnard Lakes Are The Roaring Night [Bonus Track Version]
2010 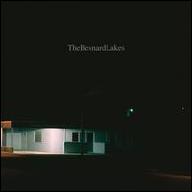 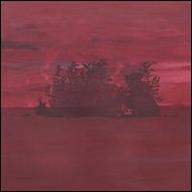 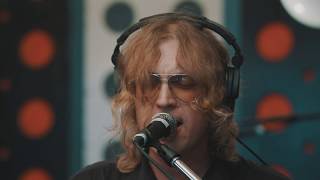 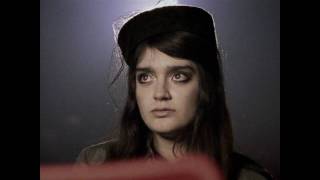 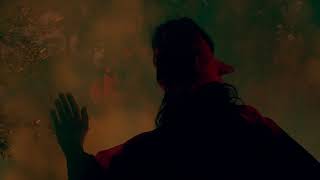 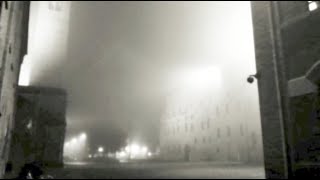 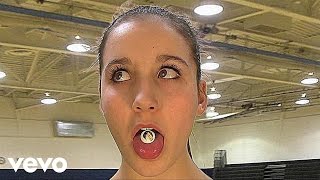 The Besnard Lakes - People of the Sticks 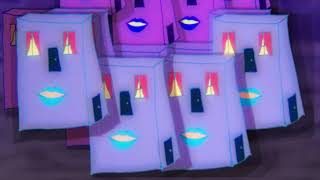 The Besnard Lakes - Our Heads, Our Hearts on Fire Again [Official Video] 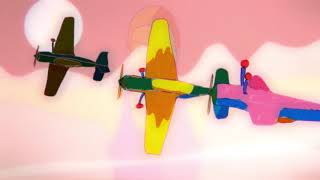