Close
Kindred the Family Soul
from Philadelphia, PA
formed January 1, 2002 (age 19)
Biography
Kindred the Family Soul is a Grammy-nominated adult contemporary R&B duo from Philadelphia consisting of husband and wife Fatin Dantzler and Aja Graydon. Big hit singles eluded them, but they developed a strong following that appreciated their unwavering dedication to releasing relatable and mature R&B. Throughout their career, Dantzler and Graydon co-wrote most of their songs, which were rooted in traditional soul and gospel. They incorporated nuanced contemporary sounds with help from co-producers such as Anthony Bell, Adam Blackstone, Vidal Davis, Andre Harris, Steve McKie, and James Poyser.

Dantzler and Graydon began as solo performers. Dantzler was born in Philadelphia and got his start in the music business writing songs for Pebbles and Bell Biv DeVoe. Graydon, from Washington, D.C., had a solo deal at the age of 15. The two united and began writing songs, but then married and started a family, which necessitated the steady income of work outside the music business. After a time as an appliance salesman, however, Dantzler went back to trying to make it on the local scene. He and Graydon began performing at the Black Lily club, where they caught the attention of Jill Scott, who took them to her label, Hidden Beach Recordings.

They spent the next two years working on the debut Kindred the Family Soul album, Surrender to Love, which was released in 2003. It featured an impressive cast of collaborators, including Scott, string arranger Larry Gold, Bilal, King Britt, and the then-upcoming Jazmine Sullivan. It was nominated for a Grammy in the category of Best R&B/Soul Album. Kindred released two additional albums for Hidden Beach. In This Life Together, inspired by Ruby Dee and Ossie Davis' memoir of the same title, arrived in 2005. The Arrival, released three years later, was their highest-charting title to that point, reaching number 67 on the Billboard 200 and number seven on the R&B Albums chart. For their fourth album, Dantzler and Graydon moved to Shanachie, where they released 2011's Love Has No Recession, with guests ranging from go-go pioneer Chuck Brown to relative newcomer BJ the Chicago Kid. Another Shanachie release, A Couple Friends, followed in 2014. Kindred's sixth full-length, Legacy of Love, arrived in 2016 and climbed into the Top 15 of the Billboard R&B chart. ~ William Ruhlmann & Andy Kellman, Rovi 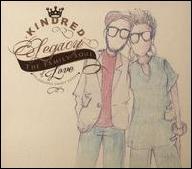 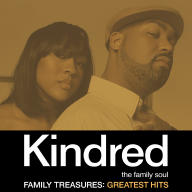 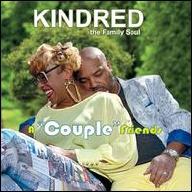 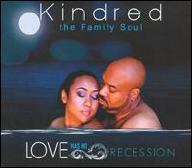 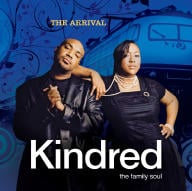 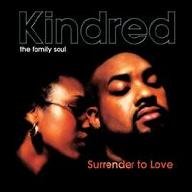 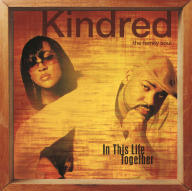 In This Life Together [Bonus Track Version]
2000
Videos
Close 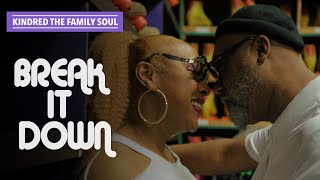 Kindred The Family Soul - "Break It Down" (Official Music Video) 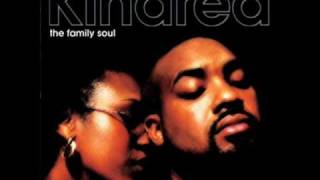 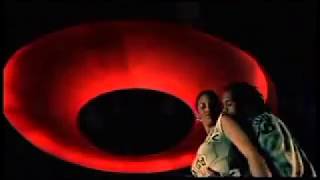 Kindred The Family Soul "Far Away" 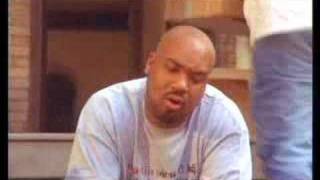 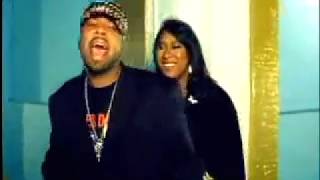 Kindred The Family Soul "Where Would I Be" 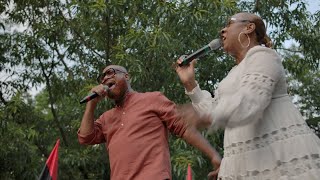 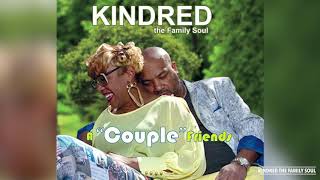