Close
Flume
from Sydney, Australia
November 5, 1991 (age 29)
Biography
The alias of electronic musician and producer Harley Edward Streten, Flume makes atmospheric dance music inspired by house and U.K. garage. Recruiting collaborators from across genres, he rose up the main-stage ranks with his 2012 debut and his Grammy-winning 2016 sophomore effort, Skin.

Born in Australia, Streten began producing his own music in his early teens. Several years later, he won a competition held by Future Classic and subsequently signed with the label to release a 2011 EP featuring the track "Sleepless." The following year, Flume delivered his debut self-titled solo album, which featured guest appearances from Chet Faker, Jezzabell Doran, and Moon Holiday, among others. In his homeland, it topped the ARIA album chart and went double platinum; in the U.S. it was issued on the Mom + Pop label. A deluxe edition of the debut followed in November 2013 with cred-enhancing contributions from Ghostface Killah, Boldy James, M.O.P., and Killer Mike. The same month, he released his and Faker's collaborative Lockjaw EP and toured the U.S. with Disclosure. Several ARIA Awards -- including Producer of the Year, Breakthrough Artist, and Best Dance Release -- were handed to him the next month.

Streten spent the next couple of years touring and released the single "Some Minds," a collaboration with Miike Snow's Andrew Wyatt, in 2015. His 2016 sophomore set, Skin, featured collaborations with AlunaGeorge, Little Dragon, Vic Mensa, and Beck. The single "Never Be Like You" featuring Kai was a worldwide hit, along with "Say It" featuring Tove Lo. Later that year, Flume released the Skin Companion I and Skin Companion II EPs, which included contributions by Isabella Manfredi and Pusha T, respectively. Skin also won several awards, most notably the 2016 ARIA Awards for Album of the Year, Best Dance Release, and Best Independent Release, as well as the 2017 Grammy Award for Best Dance/Electronic Album.

He returned in early 2019 with the surprise mixtape Hi This Is Flume. The atmospheric set featured appearances by HWLS, slowthai, JPEGMAFIA, and SOPHIE. The mixtape also earned Flume his third Grammy nomination, for Best Dance/Electronic Album. Quits, a split EP with Reo Cragun, appeared in August of that year, followed a month later by the single "Rushing Back," which featured Vera Blue. ~ Matt Collar, Rovi 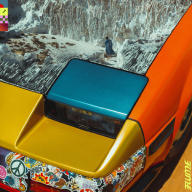 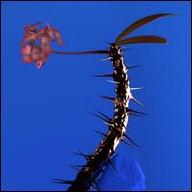 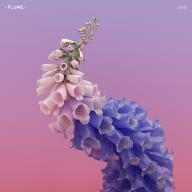 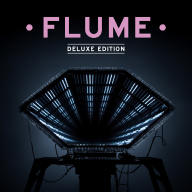 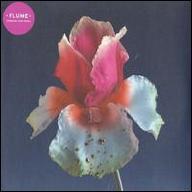 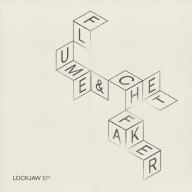 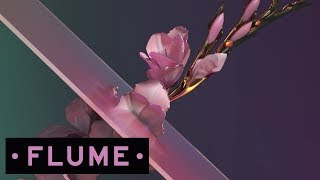 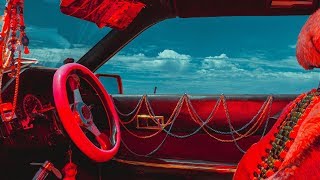 Hi This Is Flume [Mixtape Visualiser] 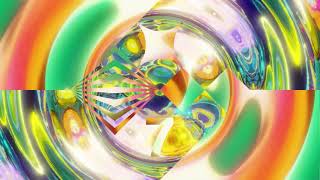 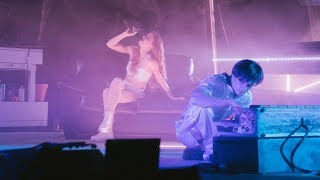 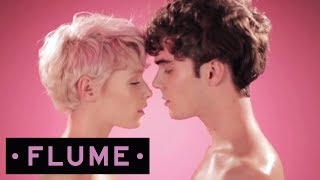 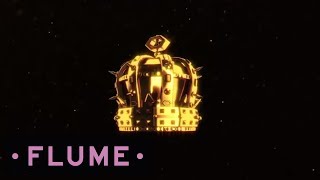 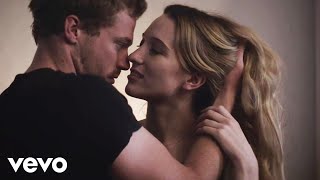