Close
Kent Nagano
from Morro Bay, CA
November 22, 1951 (age 69)
Biography
Given the impact of his career upon music, it seems incredible that Kent Nagano almost became a lawyer. Nagano has proven himself a powerhouse in the operatic and orchestral realms, championing the music of the 20th and 21st centuries. He is best known for his long association with the Berkeley Symphony Orchestra, the Opéra National de Lyon, and the Orchestre Symphonique de Montréal, as well as a critically acclaimed recording career.

Nagano was born in Morro Bay, California, on November 22, 1951. Despite thorough musical training beginning at age six and obvious talent, Nagano simultaneously worked toward degrees at the University of California, Santa Cruz in sociology and music in 1974 before moving on to San Francisco State University in 1976 to study law. There, composition courses with Grosvenor Cooper and Roger Nixon turned him toward music, and an encounter with Laszlo Varga -- former first cellist of the New York Philharmonic under Walter, Mitropoulos, and Bernstein -- prompted him toward conducting. Though he no longer composes, Nagano has said, "While I seemed to be quite able from the point of view of craftsmanship, I was not very good at the creative aspects! However, having the skills of composition only increases the admiration that one can have for the exceptionally talented who have composed great works." His apprenticeship was spent under Sarah Caldwell at the Opera Company of Boston from 1977 to 1979, where he eventually became an assistant conductor.

In 1978, Nagano was named music director of the Berkeley Symphony Orchestra, a post he held until 2009. It was with the Berkeley Symphony in 1982 where he led the first American performance of Pfitzner's opera Palestrina. As assistant conductor of the Boston Symphony Orchestra, he stood in, without rehearsal, to conduct Mahler's Symphony No. 9 in 1984. An adventurous spirit and a major interpretive grasp were clearly at work. These traits were confirmed when Olivier Messiaen tapped Nagano to assist Seiji Ozawa in preparing the world premiere of his sprawling, luminous opera Saint François d'Assise in 1984, a work Nagano later recorded. His years as musical director of the Opéra National de Lyon (1988 to 1998) were marked by a number of distinguished premieres (including Peter Eötvös' opera Three Sisters, which he commissioned) and recordings, including Debussy's abandoned opera Rodrigue et Chimène, John Adams' Death of Klinghoffer, Busoni's comic opera double bill of Arlecchino and Turandot, and his testament, the unfinished Doktor Faust (with alternate completions by Philipp Jarnach and Antony Beaumont). As music director of the Hallé Orchestra from 1991 until 2000, he recorded John Adams' El Niño and the four-act version of Britten's Billy Budd.

Nagano was named the principal conductor and music director of the Deutsches Symphonie-Orchester Berlin in 2000. The following year, he took up the role of principal conductor of the Los Angeles Opera and transitioned to become the company's first-ever music director in 2003. In 2006, Nagano stepped down from his positions with the Los Angeles Opera and Deutsches Symphonie-Orchester to take up the post of music director for both the Orchestre Symphonique de Montréal and the Bavarian State Opera. He still maintains a relationship with the Deutsches Symphonie-Orchester, whose members named him Honorary Conductor. He exited his Bavarian State Opera at the end of his contract in 2013, taking up the general music director and chief conductor posts for the Hamburg State Opera in 2015, with a contract extension through 2025. Nagano left the Orchestre Symphonique de Montréal in 2020, which named him conductor emeritus in 2021.

Nagano is married to pianist Mari Kodama, and together they issued a complete recording of Beethoven's works for piano and orchestra. ~ Adrian Corleonis & Keith Finke, Rovi 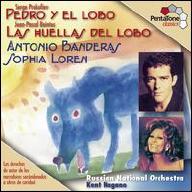 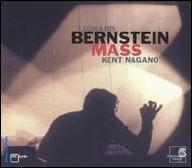 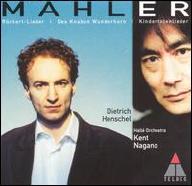 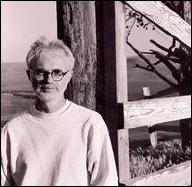 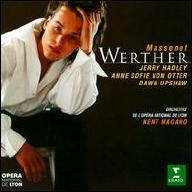 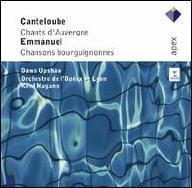 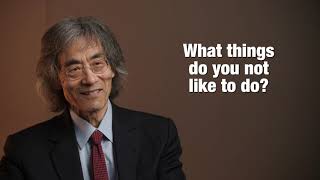 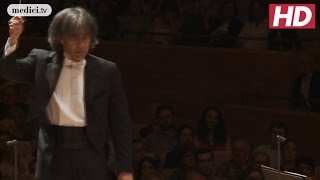 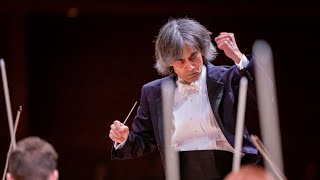 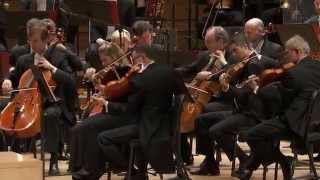 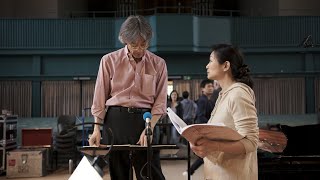 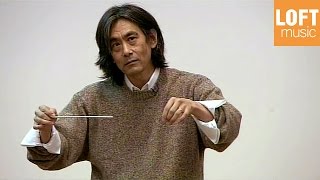 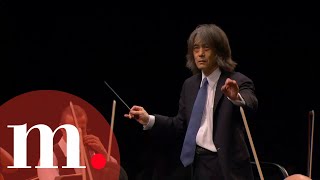