Close
The Puppini Sisters
from London, England
Biography
Modernizing the harmony vocal pop of '30s and '40s groups like the Andrews Sisters, the Puppini Sisters are a non-sibling trio led by musician Marcella Puppini. The project debuted in 2006 with the album Betcha Bottom Dollar, following it with releases such as Christmas with the Puppini Sisters (2010) and the soundtrack-themed Hollywood (2011). The trio recorded their sixth studio album, 2020's Dance Dance Dance, with veteran U.K. swing band the Pasadena Roof Orchestra.

London's Puppini Sisters took the name of Marcella Puppini, who founded the act after being inspired by the music in the film The Triplets of Belleville. Puppini, a native of Bologna, Italy, moved to London in 1990 to study fashion and quickly became immersed in the city's music scene. Though she had a career at Vivienne Westwood's design studio, she left to focus on music, and in 2003 earned a music degree at Trinity College of Music. Jazz was her passion, and Puppini spent time as the musical director and orchestra conductor for the Whoopee Club, as well as leading her own quartet. For the Puppini Sisters, she enlisted vocalists Stephanie O'Brien and Kate Mullins to fill out the group's three-part harmonies. Producer Benoît Charest, who worked on The Triplets of Belleville soundtrack, collaborated in the studio with the Puppini Sisters, and their first single, "Boogie Woogie Bugle Boy," appeared in 2006. Later that year, their full-length debut, Betcha Bottom Dollar, arrived in the U.K., with a U.S. release following on Verve in May 2007. Also in that year, the trio released their similarly retro-inclined sophomore effort, The Rise Fall of Ruby Woo.

In 2010, the group issued the holiday-themed album Christmas with the Puppini Sisters. A year later, they returned with their fourth studio long-player, Hollywood, featuring covers of classic film songs. Emma Smith replaced O'Brien in the trio's lineup in September 2012, and this edition of the Puppini Sisters debuted with The Highlife in March 2016. Puppini, Mullins, and Smith partnered with the Pasadena Roof Orchestra for their next album, a set of covers ranging from swing-era classics like "Sing Sing Sing" to ABBA's "Dancing Queen" and Deee-Lite's "Groove Is in the Heart." Titled Dance Dance Dance, it saw release in September 2020. ~ Heather Phares & Marcy Donelson, Rovi 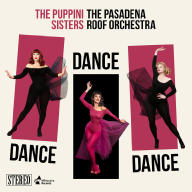 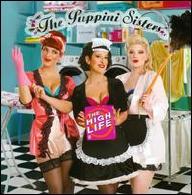 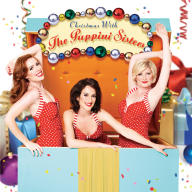 Christmas With The Puppini Sisters
2010 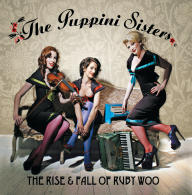 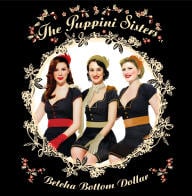 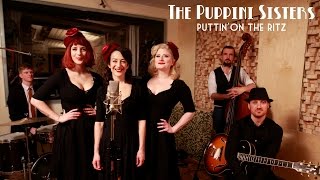 Puttin On The Ritz LIVE - The Puppini Sisters 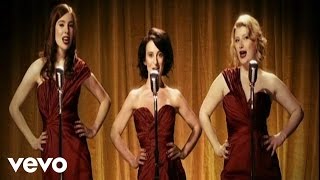 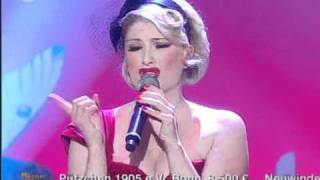 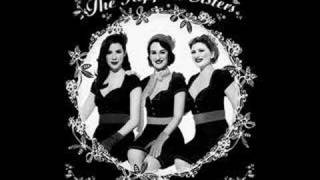 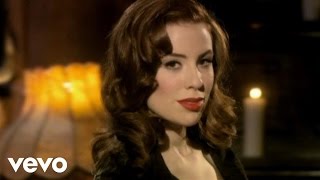 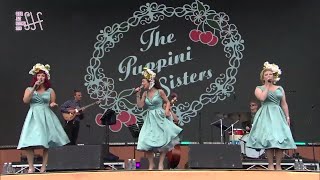 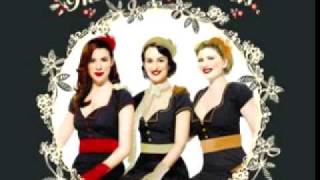 I Will Survive. The Puppini Sisters
Available here: