Close
INXS
from Sydney, New South Wales, Australia
formed January 1, 1977 (age 44)
Biography
INXS hailed from the pubs of Australia, which is part of the reason the band never comfortably fit in with new wave. Even when they branched out into synth pop on their early recordings, they were underpinned by a hard, Stonesy beat and the Jagger-esque strut of lead singer Michael Hutchence. Ultimately, these were the very things that made INXS into international superstars in the late '80s. By that time, the group had harnessed its hard rock, dance, and new wave influences into a sleek, stylish groove that made their 1987 album Kick a multi-million-selling hit. While that sound was their key to stardom, it also proved to be their undoing; INXS became boxed in by their style of Stonesy pop-funk in the early '90s, when audiences became entranced by harder-edged alternative rock. The band continued to tour and record for a dedicated fan base until Hutchence's untimely death in 1997 brought the band's heyday to a close.

Appropriately for a band that featured three brothers, INXS had their roots in a family act, the Farriss Brothers. The group came together while keyboardist Andrew Farriss, the middle brother, was attending high school with vocalist Michael Hutchence. The two formed a band with bassist Gary Beers. Simultaneously, guitarist Tim Farriss was playing in various groups with his friend, guitarist/saxophonist Kirk Pengilly. Eventually, the two groups merged in 1977, with Jon Farriss joining the unified lineup as drummer. Two years later, when Jon graduated from high school, the band renamed itself INXS, moved from Perth to Sydney, and began to play the pub circuit. Within a year, the group landed an Australian record contract and released an eponymous debut on Deluxe in 1980.

INXS and Underneath the Colours (1981) became Australian hits, leading the band to an American contract with Atco Records. In 1983, they released their U.S. debut, Shabooh Shoobah, and embarked on an extensive tour which, thanks to the hit single "Don't Change," made them minor new wave stars. For their next album, INXS recorded a few sessions with producer Nile Rodgers, which resulted in the sleek, funky "Original Sin," the first inclination that the band was making a move toward a fusion of Stonesy rock and dance music. "Original Sin" made 1984's The Swing a minor hit, yet the group didn't have a genuine mainstream breakthrough until 1985's Listen Like Thieves, which climbed to number 11 in the U.S. on the strength of the single "What You Need."

Listen Like Thieves laid the groundwork for Kick, the album that made INXS international superstars. Released late in 1987, Kick worked its way to multi-platinum status over the course of 1988, as four singles -- the number one "Need You Tonight," "Devil Inside," "New Sensation," and "Never Tear Us Apart" -- climbed into the U.S. Top Ten. In the wake of the album's success, Hutchence was hailed in some quarters as the heir to Jagger's throne, and the group was considered to rival U2 in terms of international popularity. However, such success went to the group's head. Hutchence released the "experimental" side project Max Q in early 1990, and the record tanked. X, INXS' follow-up to Kick, appeared in the fall of 1990 to mostly negative reviews. While the album generated several hits, including "Disappear" and "Bitter Tears," only its first single, "Suicide Blonde," reached the Top Ten in the U.S., and the sales of X were disappointing when compared to Kick.

X hurt INXS' momentum considerably. Although the group was still quite popular on its accompanying tour -- the 1991 live album Live Baby Live was recorded at Wembley Stadium, the second largest stadium in Europe -- the group could no longer be considered in the same league as U2 or R.E.M. Hutchence continued to live a jet-setting lifestyle, dating Kylie Minogue and various supermodels, which did not wear well in the wake of alternative rock's commercial breakthrough in 1992. By the time INXS released Welcome to Wherever You Are, their most adventurous record, they were out of date in 1992, and even a rash of reviews that favorably compared the record to U2's Achtung Baby couldn't make it a hit. Full Moon, Dirty Hearts followed in 1993 and was generally ignored. Following its release, INXS left Atlantic's roster, releasing Greatest Hits as their last album for the label.

INXS signed with PolyGram in 1994, yet it took them three years to release a new album. During that time, Hutchence was involved in several tabloid scandals, most notably his love affair with British TV personality Paula Yates (which brought an end to her marriage to Bob Geldof), and he hinted that he was recording a solo album. That record didn't materialize, but INXS returned in the spring of 1997 with Elegantly Wasted. While the album was greeted with poor reviews, its hedonistic dance-rock was better suited to the late '90s than the early '90s, which made the record the group's biggest hit since X. On November 22 of that year, however, Hutchence was found dead in his Sydney hotel room, the victim of an apparent hanging. His long-in-the-works solo debut was posthumously issued in late 1999.

Terence Trent D'Arby took the frontman role for an abbreviated set at the opening of Sydney's Stadium Australia in 1999, and Jon Stevens filled the spot for occasional gigs that took place through the end of 2003. The latter singer eventually left to pursue a solo career. INXS remained quiet throughout the following year, but in 2005 they teamed up with reality show maverick Mark Burnett to launch Rock Star: INXS, a global TV show that aimed to find a permanent replacement for Hutchence. The winner was J.D. Fortune, a former Elvis impersonator from Canada. Fortune joined INXS, sang on their 2005 album Switch, and participated in the accompanying world tour. Switch only charted well in Fortune's native Canada, though, and his cocaine habit drove a wedge between Fortune and his bandmates as the tour wound down. Another period of inactivity followed. When INXS returned in 2010, they did so with a long list of guest vocalists, retaining Fortune as the official frontman but enlisting stars like Rob Thomas and Ben Harper to appear on their next album, Original Sin, which featured reworked versions of the band's past hits. Released in November of 2010, it charted just outside the Top 40 in Australia. The band played often during the subsequent two years, but at the end of 2012 announced that they weren't going to tour anymore. 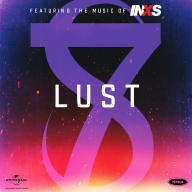 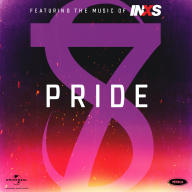 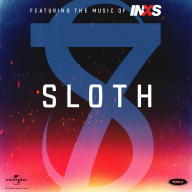 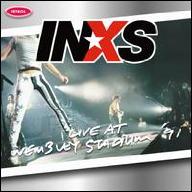 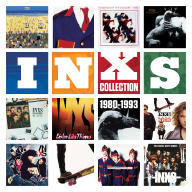 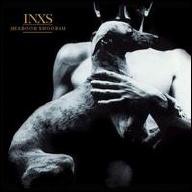 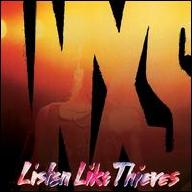 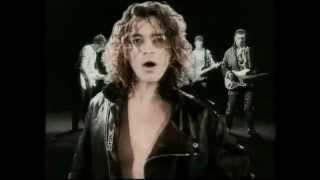 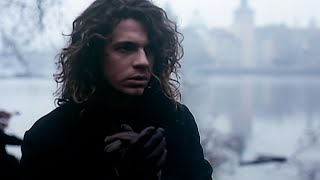 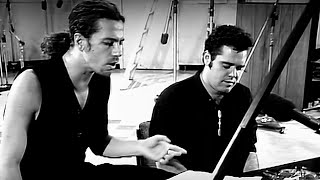 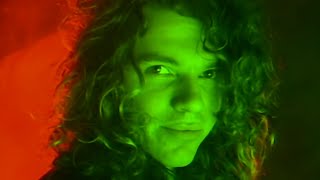 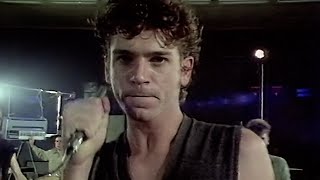 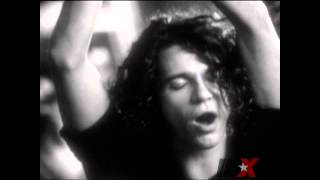 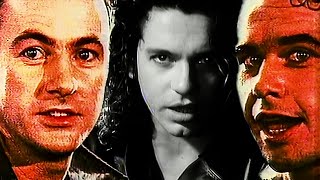