Close
88-Keys
Biography
Growing up a disciple of classic hip-hop, producer/rapper 88-Keys worked his way up from interning at a recording studio to making beats for Grammy-winning material. In addition to production work for everyone from John Legend to Pusha T, 88-Keys struck out with multiple tracks of his own and a 2008 solo concept album of pop-rap hybrids entitled The Death of Adam.

Born Charles Misodi Njapa in New York City in 1976, 88-Keys became interested in hip-hop in his teens when he became fixated on Prince Paul's production of De La Soul's legendary 3 Feet High and Rising. He became an intern, and then an engineer, at West Hempstead's famous recording studio The Music Palace, and began networking and working with rappers like Large Professor, Nas, Q-Tip, and Pete Rock. His big break came in 1998 when one of his productions landed on the groundbreaking Mos Def & Talib Kweli album Black Star. The next year his remix of Macy Gray's "Why Didn't You Call Me" earned him more kudos, and in 2001, a track on Beanie Sigel's The Reason introduced him to Jay-Z and the Roc-A-Fella family. Work for the likes of Musiq Soulchild and the Pharcyde took the producer into 2008, which saw his debut full-length, The Death of Adam, released on the Decon label; the album's executive producer was Kanye West and featured guest shots from Bilal, Little Brother, Kid Cudi, and Redman. The concept album followed the story of Adam, a sexually adventurous young man and the metaphorical end of his life as a result of his sexual choices. The Death of Adam was supplemented the same year by not one but two accompanying mixtapes, Adam's Case Files and Stay Up! (Viagra) Prescription Pack EP. The next few years brought more production jobs for 88-Keys, with work for Skin Bones and a production credit for the highly visible song "No Church in the Wild" from Jay-Z and Kanye West's collaborative album Watch the Throne. The track featured Frank Ocean and was the producer's first Grammy-winning song. He continued working on other artists' songs until he returned in 2019 with a new single of his own. "That’s Life" featured guest appearances from Sia and Mac Miller. ~ David Jeffries, Rovi 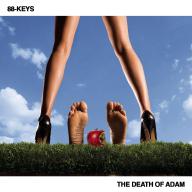 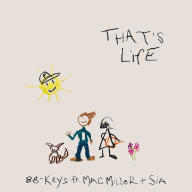 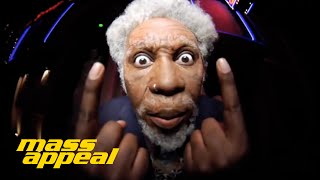 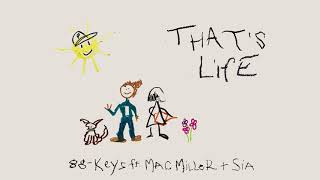 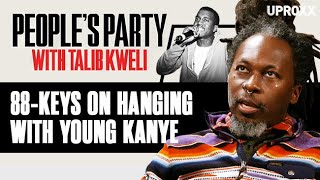 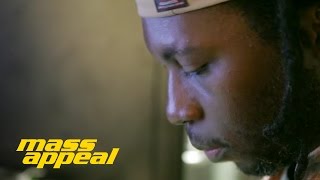 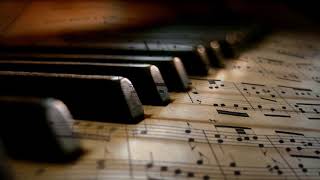 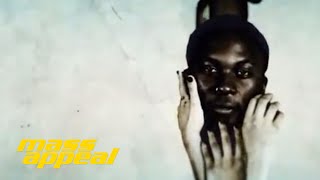 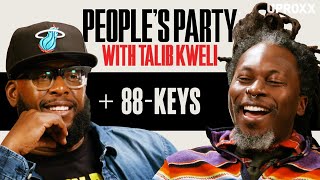