Close
Robert Stigwood
from Adelaide, Australia
April 16, 1934 - January 4, 2016 (age 81)
Biography
Manager/producer Robert Stigwood leveraged his involvement with key British pop and rock stars of the '60s into a series of music-oriented movies in the '70s. At his height, his projects achieved a synergy in which recording artists he managed performed the music for and sometimes appeared in movies he produced, and the soundtracks for which were released on his own record label.

Stigwood emigrated to the U.K. in the late '50s and founded a theatrical management agency. A client of his, television actor John Leyton, earned a recording contract. Cast as a pop singer on the television series Harpers, West One, he sang "Johnny Remember Me" on the show, and it shot to number one on the British charts in 1961. Thereafter, Stigwood began to focus on music clients. By 1966, after a period of bankruptcy, he had latched onto his two main clients, Eric Clapton, then with the band Cream, and the Bee Gees, also Australian immigrants. Both became very successful in the late '60s. (Stigwood took production credits on their early records.)

By the early '70s, the Bee Gees had fallen into disfavor and Clapton was inactive due to drug use. Stigwood turned to film work, producing the 1973 movie version of Andrew Lloyd Webber and Tim Rice's concept album-turned-musical Jesus Christ Superstar, and he founded RSO Records (short for Robert Stigwood Organization), to which he signed Clapton and the Bee Gees. He managed to resuscitate the careers of both artists. Clapton got off drugs and recorded 461 Ocean Boulevard, which topped the charts along with its single, "I Shot the Sheriff," in 1974. And the Bee Gees recast themselves as falsetto-singing disco artists with the number one hit "Jive Talkin'" in 1975. The same year, Stigwood produced a movie version of the Who's rock opera Tommy, cast largely with rock stars, notably Clapton, Elton John, and Tina Turner; it was a box office hit, and the soundtrack album just missed topping the charts.

Stigwood's next project was the most successful of his career. In the fall of 1977, he produced the film Saturday Night Fever, which made a film star out of television actor John Travolta, convincing the Bee Gees to contribute several songs and filling the rest of a double-LP soundtrack with disco material. The Bee Gees scored three number one hits from the album, which sold over ten million copies in the U.S., with worldwide sales estimated at 25 million. Stigwood quickly followed in the summer of 1978 with Grease, a movie version of the Broadway musical starring Travolta and Australian pop singer Olivia Newton-John. It was another smash at the box office with a number one multi-platinum soundtrack album that threw off a number of major hits, among them the title song, sung by Frankie Valli, which had been written for the film by the Bee Gees' Barry Gibb. Stigwood attempted a hat trick by following within months with a film inspired by the Beatles album Sgt. Pepper's Lonely Hearts Club Band, starring Peter Frampton and the Bee Gees.

Though the soundtrack album was a million-seller that threw off a few hit singles, the film flopped at the box office, presaging a period when subsequent Stigwood films with a heavy music content -- the new wave-oriented Times Square (1980), Grease 2 (1982), and Staying Alive (1983) (a sequel to Saturday Night Fever) also would be unsuccessful. By the mid-'80s, RSO had shuttered and its catalog had been sold off, while Stigwood was giving his attention to television broadcasting, much less visible than he had been in the 1970s. He became more active in the second half of the 1990s, producing the long-awaited film version of another Lloyd Webber/Rice concept album-turned-stage musical, Evita (1996), and being involved with the stage version of Saturday Night Fever (1999). Robert Stigwood died on January 4, 2016 at the age of 81. ~ William Ruhlmann, Rovi 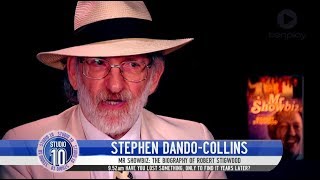 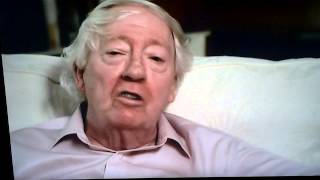 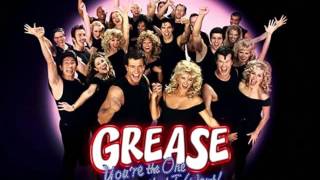 A Tribute To Robert Stigwood 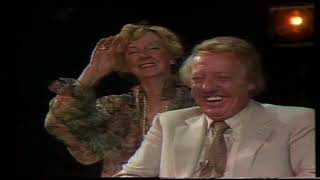 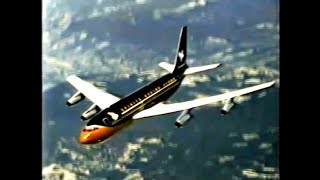