Close
Cheryl Bentyne
from Mount Vernon, WA
January 17, 1954 (age 67)
Biography
Best known as a member of the long-running vocal group the Manhattan Transfer, singer Cheryl Bentyne is widely recognized for her highly resonant vocals, extensive range, and dynamic stage presence. Since joining Manhattan Transfer in 1978, Bentyne has appeared on over more than 12 of the group's albums, and picked up over nine Grammy Awards including for 1980's "Birdland," 1981's "The Boy from New York City," and 1991's "Sassy" (which she co-wrote). On her own, she has issued a number of highly regarded jazz standards albums including 2003's Talk of the Town, 2006's Book of Love, and 2018's Eastern Standard Time.

Born in 1954, Bentyne grew up in rural Mount Vernon, Washington where her father was a clarinetist in a Dixieland and swing-style band. She started taking piano lessons during elementary school, and from age 14 on, sang with her father's group. After high school, she moved to Seattle where she nabbed a job as the lead singer with bandleader John Holte's swing-oriented New Deal Rhythm Band. For four years she toured with the group, drawing upon her love of artists like Carmen Miranda, Ruby Keeler, Keely Smith, and Ella Fitzgerald. She also sang on the group's debut album, Hep - Hep! Bentyne eventually left the group to pursue other opportunities in Los Angeles. There, under the guidance of manager Linda Friedman, she further honed her skills, taking vocal and dance lessons, and performing at the amateur "hoot nights" at the famed Troubadour and other clubs.

In 1978, her manager got her an audition for the crossover jazz and swing vocal group the Manhattan Transfer to replace singer Laurel Masse, who had left following a car accident. She won the audition, and made her debut that same year on the band's fifth studio album, Extensions. A serendipitous union, Bentyne helped make the album one of the most successful jazz recordings of 1980, and sang on the group's classic version of "Birdland," which also took home the Grammy Award for Best Jazz Fusion Performance, and earned bandmate Janis Siegel the Grammy for Best Vocal Arrangement. The following year, Bentyne and Manhattan Transfer gained further acclaim, earning a top ten Billboard 200 hit with their cover of "The Boy from New York City" off Mecca for Moderns. The track earned them the Grammy for Best Pop Performance by a Duo or Group with Vocal, an achievement they duplicated the same year in the jazz category with "Until I Met You (Corner Pocket)."

Over the next 30 years, Bentyne performed and recorded with the Manhattan Transfer, earning over eight Grammy Awards with the ensemble. She also launched her solo career, releasing her debut solo album, Something Cool, in 1992. Produced by trumpeter/arranger Mark Isham, it found Bentyne applying her urban vocal stylings to modern pop songs done in a jazz style. The sophisticated standards session Talk of the Town arrived in 2003. More straight-ahead acoustic jazz dates followed, including 2004's Lights Still Burn, 2005's Let Me Off Uptown, and 2006's Book of Love. She then delivered two composer tribute albums with 2011's Gershwin Songbook and 2012's Let's Misbehave: The Cole Porter Songbook.

A two-time cancer survivor, Bentyne was diagnosed with Hodgkin's lymphoma in 2012 and took time off from her career to focus on treatment. She was eventually found to be in remission and returned to performing. In 2013, she paired with vocalist Mark Winkler for West Coast Cool, which found them celebrating songs associated with California jazz of the '50s. The romantic Lost Love Songs followed in 2016. She then reunited with the Manhattan Transfer for The Junction, the group's first studio album since the death of founding member Tim Hauser from a heart attack in 2014. Also in 2018, she again collaborated with Winkler on Eastern Standard Time, a celebration of the great New York composer duos like Fran Landesman and Tommy Wolf, Cy Coleman and Carolyn Leigh, Howard Dietz and Arthur Schwartz, and more. ~ Matt Collar, Rovi 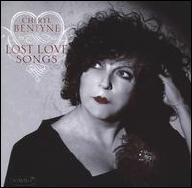 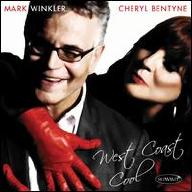 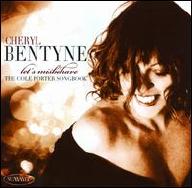 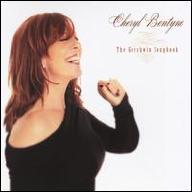 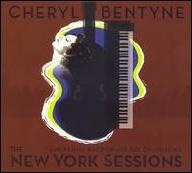 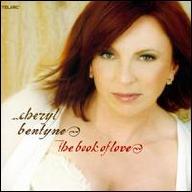 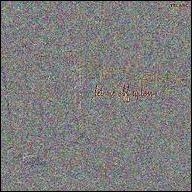 Let Me Off Uptown
2005
Videos
Close 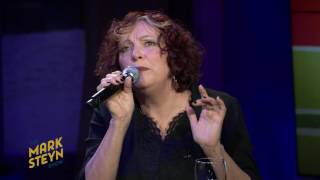 Steyn's Song of the Week: This Masquerade - Cheryl Bentyne 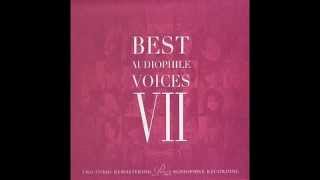 Killing Me Softly with His Song - Cheryl Bentyne 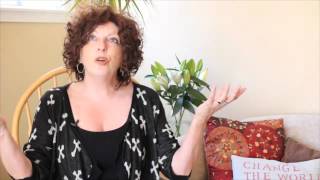 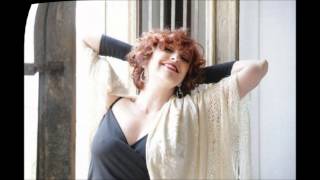 You Don't Know Me - Cheryl Bentyne 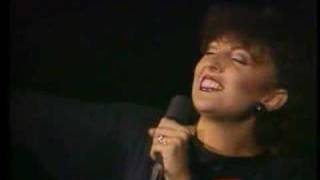 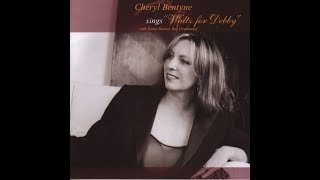 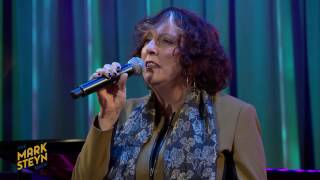 Steyn's Song of the Week: The Meaning of the Blues - Cheryl Bentyne
Available here: