Close
Rob Tyner
December 12, 1944 - September 18, 1991 (age 46)
Biography
Possessing one of the most explosive live shows of all-time fueled by high-octane rock, the MC5 required a larger-than-life frontman to lead the proceedings, and Rob Tyner was the perfect man for the job. Born December 12, 1944, Tyner co-formed the MC5 originally in 1963 (along with the twin-guitar team of Wayne Kramer and Fred Sonic Smith), whose sound at the time reflected the era's RB greats, and soon after, such British rockers as the Rolling Stones. By 1966, the MC5 had enlisted a permanent rhythm section comprised of bassist Michael Davis and drummer Dennis Thompson, and their sound had become increasingly louder and more hard rock-based. Around the same time, the group aligned themselves with radical White Panther leader John Sinclair, who would act as the band's manager/svengali.

With a huge afro, snazzy stage outfits, stage moves reminiscent of James Brown, and a soulful vocal style, Tyner quickly became an integral part of the MC5 sound and live experience. The MC5 managed to issue a total of three classic albums in a three-year span: 1969's Kick Out the Jams, 1970's Back in the U.S.A., and 1971's High Time, before drugs and inter-band conflicts ended the group. After the MC5's split, Tyner kept himself busy by producing and writing for Michigan bands, in addition to making impromptu live appearances with local groups. By 1975, Tyner's desire to front a band full-time had returned, leading to the formation of the outfit Fireworks. But the group didn't last long, which led to the formation of the Rob Tyner Band a year later. Also featuring additional members Robert Gillespie (guitar), Bill Wimble (guitar), Mike Marshall (bass), and Ralph Serafino (drums), the quintet built a local following, which led to opening slots for such national acts as Cheap Trick, the Cars, AC/DC, Alice Cooper, Rush, and Blue Öyster Cult (however, the group's name would alternate between the Rob Tyner Band and the trusty old moniker the MC5).

Although the band showed promise, the Rob Tyner Band split up by the end of 1978, resulting in Tyner traveling to Europe to work briefly with Eddie the Hot Rods, before returning home and lending his services to local Detroit legend Scott Morgan's benefit project, the Guitar Army, which helped to organize and promote the music of Vietnam veterans. Tyner also issued a solo release in 1990, Blood Brothers, but sadly, the singer died from a heart attack a year later, on September 18, 1991. Several years after his passing, an archival live release surfaced courtesy of the Motor City Music label/website, Rock and Roll People, which documented a pair of Rob Tyner Band concerts from 1977 (at the Kramer Theatre and the Embassy Hotel). ~ Greg Prato, Rovi 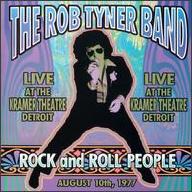 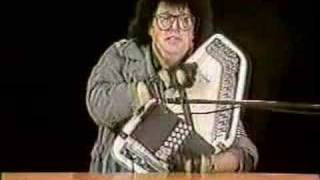 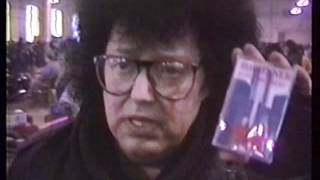 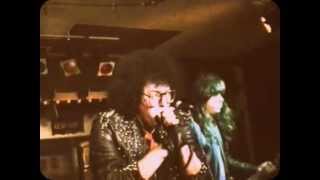 ROB TYNER looking at you 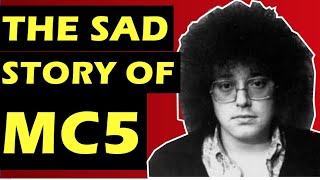 Motor City Five (MC5): The Sad History Of the Band, Story of Kick Out The Jams & More! 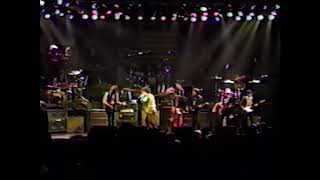 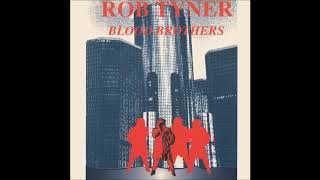 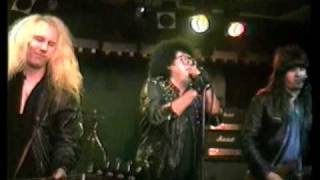