Close
Blu
from Inglewood, CA
April 15, 1983 (age 37)
Biography
With his charismatic SoCal everyman demeanor, Blu was championed at the outset of his recording career when he collaborated with Emanon DJ/producer Exile for the highly acclaimed LP Below the Heavens (2007). While the album became so well-regarded that Blu and Exile performed it in its entirety a decade later, Blu has never relied on its reputation, typically releasing multiple full-length projects each year since his emergence from the West Coast underground. He hit Billboard's Top R&B/Hip-Hop Albums chart with another Exile collaboration, Give Me My Flowers While I Can Still Smell Them (2012), and did it again with Good to Be Home (2014). Since then, his discography has grown at an even faster rate, highlighted by LPs recorded with the likes of MED and Madlib (2015's Bad Neighbor), Nottz (2018's Gods in the Spirit, Titans in the Flesh), and Oh No (2019's A Long Red Hot Los Angeles Summer Night).

Born Johnson Barnes in Inglewood, California, Blu, whose stepfather was a pastor, was influenced by gospel and Christian rap when he was developing his MC skills in middle and high school. His musical turning point came when he heard the Common classic "I Used to Love H.E.R." (1994), as well as the Chicago MC's third album, One Day It'll All Make Sense (1997). From then on, Blu abandoned his schoolyard freestyle frame of mind and dedicated his abilities to crafting well-written songs. As he started doing live performances, he paid his dues working as a hype man for several underground rap and soul artists, including Slum Village, Steve Spacek, Platinum Pied Pipers, and Emanon. His relationship with Emanon member Exile and a newfound mindset in making music pointed him toward signing with L.A. independent Sound in Color in 2004, which for the young MC meant brushing off interest from Interscope and Death Row.

Subsequently, he cut a few tracks for Exile's Sound in Color album, Dirty Science (2006), recorded features for other L.A. artists, and self-pressed his Lifted EP (also 2006). When the Exile collaboration Below the Heavens (2007) hit shelves, the pair weren't all that well-known in underground hip-hop, but Blu's deft songwriting and Exile's soul-drenched, J Dilla-influenced production quickly amassed them a national audience. Below the Heavens ended up on critics' year-end lists and launched Blu into the public hip-hop eye. Remaining independent, Blu later turned to Sound in Color labelmate and L.A.-via-Detroit MC/producer Ta'Raach (formerly known as Lacks) for the collaborative project C.R.A.C. Knuckles. Over the next five years, Blu released a total of seven albums and mixtapes, including 2011's Open (2011) and Blu Exile's Give Me My Flowers While I Can Still Smell Them (2012). The previously unreleased albums Her Favorite Colo(U)r (2011) and NoYork! (2013) also finally saw proper release during this period.

For the rest of the 2010s, Blu was no less productive and still favored collaborative albums. These sessions included Good to Be Home (produced by Bombay; 2014), the MED and Madlib team-up Bad Neighbor (2015), Gods in the Spirit, Titans in the Flesh (produced by Nottz; 2018), and The Blueprint (co-billed with Shafiq Husayn; also 2018). During the last year of the decade alone, Blu joined Oh No for A Long Red Hot Los Angeles Summer Night, reconvened with Exile for True Livin', and with Damu the Fudgemunk made Ground Water. At least a dozen EPs and mixtapes were issued in the same period. ~ Cyril Cordor, Rovi 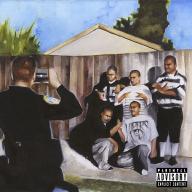 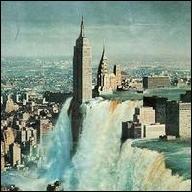 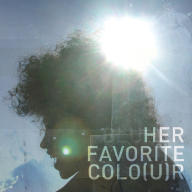 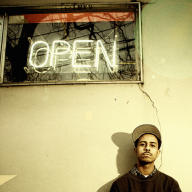 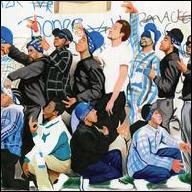 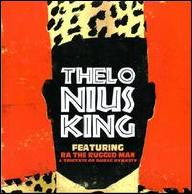 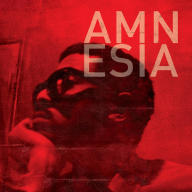 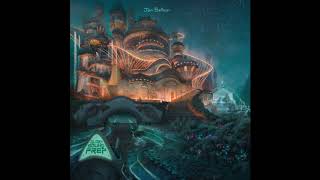 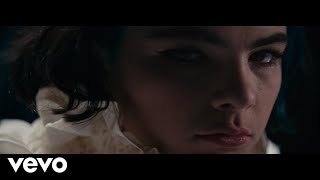 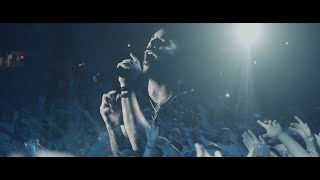 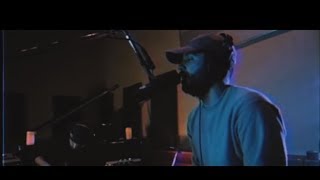 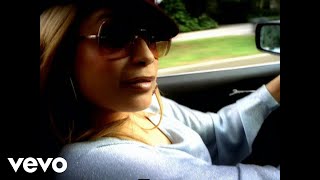 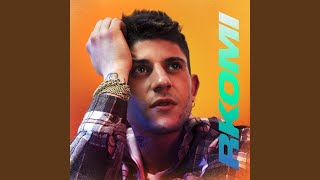 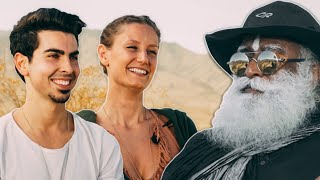