Close
Dave Lambert
March 8, 1949 (age 72)
Biography
Dave Lambert is best known as a guitarist and singer with the Strawbs, the English folk-rock-cum-progressive band that he joined in 1972. He'd already been in professional music for more than five years at the time, however, and was waiting for his break. Lambert had been in various bands in school during the early '60s, including the Syndicate and Chains. He started writing songs in his early teens, and he got serious about performing music after a hastily scheduled performance with his school friend Bob Voice, on guitar and drums, respectively -- eventually a trio evolved out of that show, with bassist Dick Dufall joining Lambert and Voice, called Friday's Chyld. Lambert's idols across a decade of rock & roll included Buddy Holly, Hank Marvin of the Shadows, Pete Townshend of the Who, and Jimi Hendrix. And although Lambert's contribution on-stage was generally limited to the guitar, in the studio he was able to provide piano and organ, as well as percussion. With a sound that combined lyricism with the raw energy of a power trio -- they counted the early Pink Floyd and the Who as two of their key influences -- Friday's Chyld began attracting attention, but eventually felt they had to change their name, which sounded to fey for what they were -- they became Fire, and it was under that name that they were signed to Decca Records. They also got a publishing deal with Apple, which resulted in Paul McCartney taking a personal interest in their music and their career.

The result was a single, Father's Name Was Dad, a Lambert original produced by Tony Clarke -- of Moody Blues renown -- which got a heavy boost from McCartney, to no commercial avail. The band was later signed to Pye, where they recorded a single, The Magic Shoemaker, on which Dave Cousins of the Strawbs played banjo. The latter song, one of the more elaborate conceptions in Fire's repertory, suitably impressed Cousins. Despite being one of the more promising groups on the London underground scene, and one of the more musically inventive outfits to come out of the psychedelic boom, the trio did eventually break up without finding any of the success predicted for it, and Lambert later passed through something called the King-Earl Boogie Band in the early '70s. Three years after that Fire session, however, when Cousins was working on his first solo album, Two Weeks Last Summer -- on which he was looking for a harder-rocking sound than his work with the Strawbs usually produced -- Lambert was one of the musicians that he approached about working on it. After those sessions, Lambert began spending more time around Cousins and the band, and when co-founder Tony Hooper decided to leave the Strawbs, Cousins approached him about joining the group. The guitarist/singer accepted, and formally became part of the band for Bursting at the Seams, which included his original The Winter and the Summer.

Lambert was to remain with the Strawbs for most of the 1970s, including their biggest tours of North America and on the albums Hero and Heroine and Ghosts, which, between them, sold in the range of close to half-a-million, which represented huge numbers for a former folk outfit. He became an integral part of the band, as much as Cousins was or Hooper had ever been, and for a time in the late '70s even saw his voice pushed to the fore over Cousins, whose Dylan-like vocals had always been a key part of the defining sound of the group, whether they were doing folk, folk-rock, progressive rock, or hard rock. Cousins had actually left the band, and then Lambert quit during the late '70s. He later went into a writing partnership with longtime Strawbs bassist Chas Cronk, and also recorded with him in various configurations, including a version of the band that partnered up with guitarist Juan Martin. He did try recording a solo album during this period, and for a time left music to become a ski instructor in Austria, but by the end of the 1980s he was once more working with Cousins in a reactivated version of the group. He has remained close to the Strawbs' orbit in terms of his musical activities ever since, though in 2006 he decided to reach back into his past and re-form Fire for a pair of performances. ~ Bruce Eder, Rovi 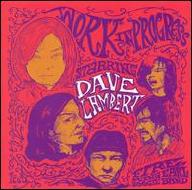 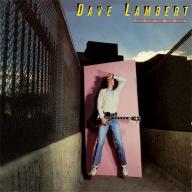 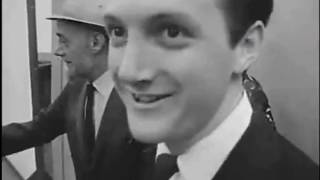 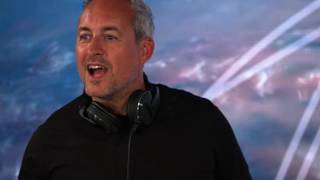 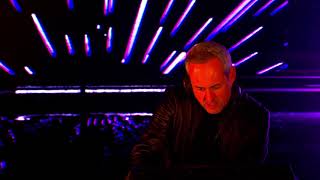 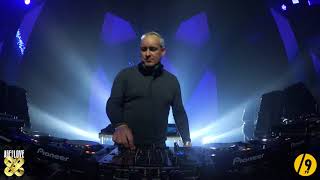 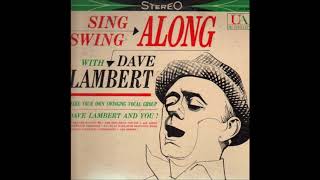 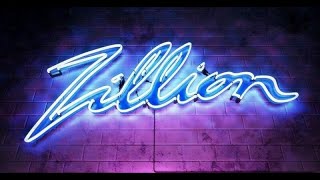