Close
Sweeney's Men
from Galway, Ireland
formed January 1, 1966 - January 1, 1969 (age 3)
Biography
Coming after the Clancy Brothers and before groups like Planxty and the Bothy Band, Sweeney's Men occupy a pivotal place in the history of Irish music, in addition to introducing the Greek bouzouki to the tradition, since which time it's become a staple instrument in so many bands. The original trio came together in Galway in 1966: Andy Irvine, Johnny Moynihan, and Joe Dolan. They picked up on the challenge thrown down by artists like Sean O'Riada and the early Chieftains by blending traditional song with exquisite harmonies and some trickily arranged instrumentals. They also, in time, became the first of the Irish folk bands to use electric instruments, putting themselves very much at the forefront of what would become folk-rock.

Their name derived from the book -At Swim Two Birds by Flann O'Brien and they soon began touring Ireland under the management of Des Kelly. They released two singles for Pye, Old Maid in the Garret and Waxie's Dargle, both of which made the Irish Top Ten. In 1967, Dolan left for Israel and was replaced by banjo player Terry Woods. Their sound changed, as documented on their first album, 1968's Sweeney's Men, recorded for Transatlantic, the signing was helped by prodding from Moynihan's girlfriend, English folk singer Anne Briggs. While the record wasn't strictly Irish -- its source material came from all over the British Isles -- its feel was very Irish. And it marked the first time the bouzouki had appeared in Irish traditional music -- an instrument mandolinist Moynihan had borrowed from a friend and adapted to the style. Following the appearance of the record, Irvine quit the group to travel in Eastern Europe and his replacement was electric guitarist Henry McCullough from Portstewart in Northern Ireland. He'd been in showbands and also a member of Eire Apparent, which had toured with Jimi Hendrix. While he hadn't been exposed to traditional music before, it came naturally to him, and the rest of the band met him halfway by going electric. However, although this lineup gigged, they never recorded before McCullough left the fold to join Joe Cocker. Woods and Moynihan continued as a duo. For a brief period they were joined by Al O'Donnell, but it was the twosome who recorded The Tracks of Sweeney in 1969, a mix of traditional and original pieces which wasn't as well-received as their debut. Shortly after, Sweeney's Men came to an end, Woods forming Orphanage with Thin Lizzy members Brian Downey and Phil Lynott, before moving to the English folk scene with wife Gay and joining the fledgling Steeleye Span. Moynihan took a little time off, then formed the seminal Planxty. The two albums from Sweeney's Men were collected on Time Was Never Here 1968-1969, issued in 1992 on Transatlantic. ~ Chris Nickson, Rovi 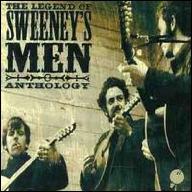 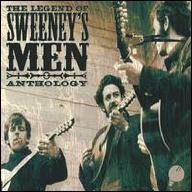 The Legend of Sweeney's Men: Anthology
2004 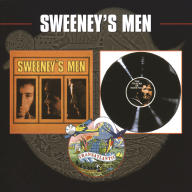 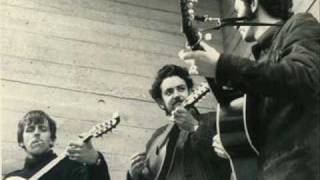 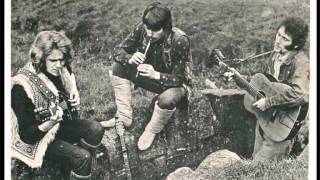 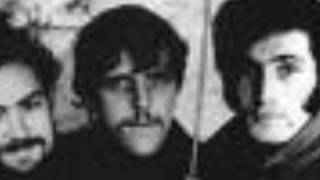 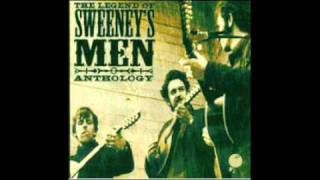 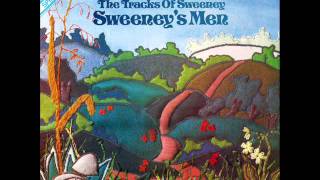 Sweeney's Men - Dreams For Me 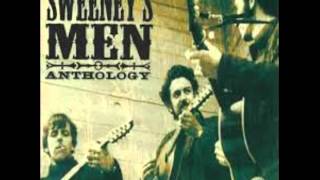 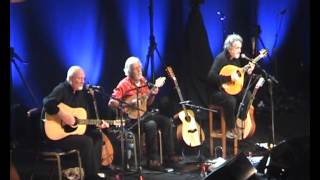