Close
Eddie Holland
from Detroit, MI
October 30, 1939 (age 81)
Biography
A member of the Songwriters Hall of Fame and the Rock & Roll Hall of Fame, Eddie Holland -- born Edward Holland, Jr. in Detroit, Michigan on October 30, 1939 -- released around 20 solo singles, along with one album, during the late '50s and early '60s. Although Holland issued a Top Ten R&B single, "Jamie," in 1962, he abandoned his performance career to concentrate on behind-the-scenes work as the lyricist of the famed Holland-Dozier-Holland team. Beside his brother Brian Holland and Lamont Dozier, Holland composed a dozen number-one pop singles for Berry Gordy's Motown empire. After the trio left Motown, they established the Hot Wax and Invictus labels, two sources for several relatively gritty hits throughout the tail-end of the '60s and most of the following decade.

Eddie Holland encountered Berry Gordy in 1958. Gordy wrote and produced some of Holland's early releases, including "You" (Mercury, 1958), and made him one of the earliest artists on Tamla/Motown. "Jamie" was Holland's first charting single and easily his most successful release; written by Barrett Strong and William Stevenson, the song debuted on Billboard's R&B chart in January 1962 and peaked at number six. The three other Eddie Holland singles to chart -- all in 1964 -- were the work of Holland-Dozier-Holland. "Leaving Here" peaked at number 27 and would later be covered by the Birds, the Who, Motörhead, and Pearl Jam. At this point, Holland-Dozier-Holland had already become a force, with Top Ten pop hits for Martha the Vandellas (["Love Is Like A] Heat Wave" and "Quicksand") and the Miracles ("Mickey's Monkey"). In 1964, they produced three number-one pop singles for the Supremes: "Where Did Our Love Go," "Baby Love," and "Come See About Me." Indeed, Holland's time as a solo artist was over; he and his partners continued to write hits synonymous with the late-'60s Motown sound, including "Stop! In the Name of Love," "I Can't Help Myself (Sugar Pie Honey Bunch)," "You Can't Hurry Love," "Reach Out I'll Be There," "You Keep Me Hangin' On," and "Reflections." Eddie Holland also wrote hit singles with Norman Whitfield. The Temptations' "Ain't Too Proud to Beg," "Beauty Is Only Skin Deep," and "(I Know) I'm Losing You" all went to the top of the R&B chart, back to back to back, in 1966.

Due to a financial dispute with Berry Gordy, Eddie Holland, Lamont Dozier, and Brian Holland left Motown. In 1969, the three launched the Hot Wax and Invictus labels and continued to write and produce. Chairmen of the Board's "Give Me Just a Little More Time" and Freda Payne's "Band of Gold," both of which were released in 1970 and credited to H-D-H pseudonym Edythe Wayne with co-writer Ron Dunbar -- were the labels' only Top Ten pop singles. However, the Hot Wax and Invictus rosters, despite not enjoying nearly as much crossover success as Motown, featured several well-regarded soul and rock artists, including not just the Chairmen and Payne, but Parliament, Ruth Copeland, the 8th Day, the Flaming Ember, and Honey Cone.

In 1984, seven years after Invictus closed, HDH Records was established to handle Hot Wax and Invictus reissues, as well as a handful of releases from new artists. The label issued new material as late as 1999. A decade later, Holland-Dozier-Holland briefly reunited to compose the score for a musical production of The First Wives Club. In 2011, the U.K.'s Ace label revived Eddie Holland's solo recordings with the exhaustive double-disc set It Moves Me: The Complete Recordings 1958-1964. ~ Andy Kellman, Rovi 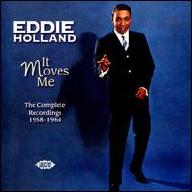 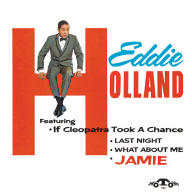 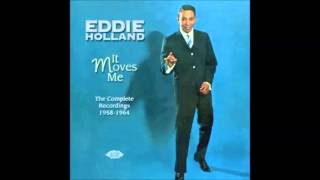 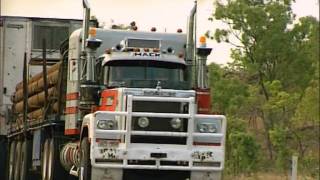 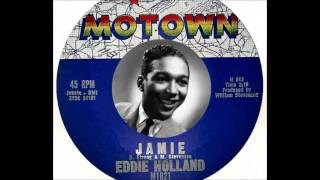 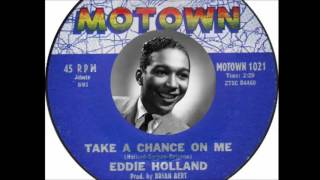 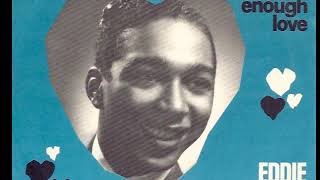 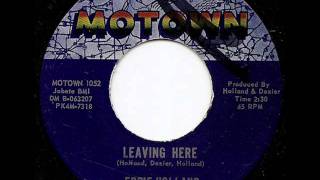 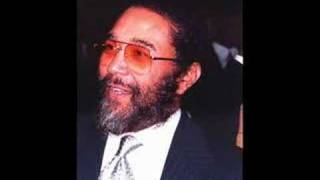