Close
Judy Clay
from St. Paul, NC
September 12, 1938 - July 19, 2001 (age 62)
Biography
Although her deep, potent voice never translated to commercial success, Judy Clay deserves more than footnote status in the annals of Southern soul. The impact of her collaboration with Billy Vera as the first interracial male/female duo to record for a major label should also not be understated.

Born Judy Guions in St. Paul, North Carolina on September 12, 1938, she began singing in church as a small child. As a teen, she relocated to Harlem and continued her choir activities there. At 13, Clay was adopted by Lee Drinkard, of the renowned gospel group the Drinkard Singers, which also included Drinkard's daughters, Dionne and Dee Dee Warwick, and sister Cissy Houston. Clay made her recorded debut with the Drinkards on the 1954 LP The Newport Spiritual Stars and remained with the group for the duration of the decade before she moved on to secular music, signed to Ember, and released her solo debut single More Than You'd Know in 1961. Do You Think That's Right appeared the following year, and while both captured soul music at its most visceral and poignant, neither record caught on at radio or retail, a pattern Clay proved unable to shake for the majority of her career. In 1963, she signed to the Lavette label, teaming with Little Lee for the duet Everyday Since You've Been Gone, the first of many such collaborations spread across her discography.

After a solo effort for Lavette, Let It Be Me, Clay signed to Scepter in late 1963, by then also home to sibling Dionne Warwick. Her label debut, You Busted My Mind, later earned considerable favor on Britain's Northern soul club circuit, but upon its initial release the record went nowhere, as did its 1964 follow-up My Arms Aren't Strong Enough. After issuing her third Scepter effort, Lonely People Do Foolish Things, Clay did not resurface on record until she released Haven't Got What It Takes in 1966. Following He's the Kind of Guy, Scepter terminated her contract, and she issued a one-off single for Stax, 1967's You Can't Run Away from a Good Heart. Atlantic Records producer Jerry Wexler then paired Clay with Billy Vera, a blue-eyed soul singer who previously recorded a handful of little-noticed singles for the Cameo label. Their debut duet Storybook Children seemed poised for success. Audiences at Harlem's famed Apollo Theater and civil-rights proponents alike applauded not only their performance but also their conviction, but network television execs refused to allow Clay and Vera the airtime necessary to vault their music into the mass consciousness. Moreover, Clay was pregnant at the time with her first child by her husband, jazz drummer Leo Gatewood, and many mistakenly believed Vera was the father.

The second Clay and Vera duet, 1968's A Country Girl and a City Man (Just Across the Line), likewise stalled on the charts because of corporate myopia, and after an additional Atlantic collaboration, When Do We Go, the singers went their separate ways. Clay immediately inaugurated a new partnership with longtime Stax artist and writer William Bell, scoring the biggest hit of her career with the bluesy ballad Private Number. In between their follow-up, My Baby Specializes, Clay cut a solo disc, Remove These Clouds, but because Stax's distribution deal with Atlantic was crumbling, the label let her go in late 1968. She and Vera reunited long enough for one final collaboration, 1969's Reaching for the Moon, but the famously difficult Clay refused a return engagement at the Apollo when the venue refused to accede to her salary demands, effectively denying the single the push it needed. Atlantic abruptly halted its promotional efforts as a result, and the single quickly disappeared from sight. The label nevertheless funded a Muscle Shoals Studio solo session that yielded Clay's 1970 minor chart entry Greatest Love, soon followed by her Atlantic swan song, Sister Pitiful. She continued touring and working studio gigs until 1979, when following a successful operation to remove a brain tumor she vowed never to sing secular music again. Clay became a licensed evangelist in 1990. She died July 19, 2001 following complications from an auto accident. ~ Jason Ankeny, Rovi 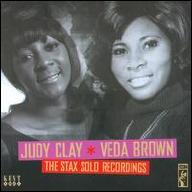 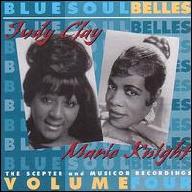 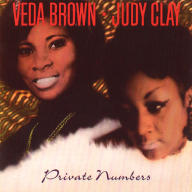 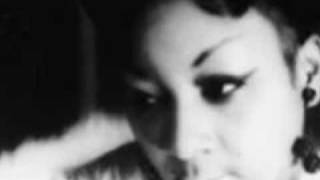 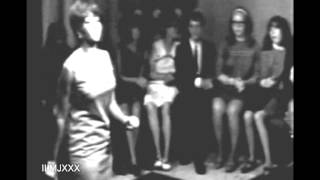 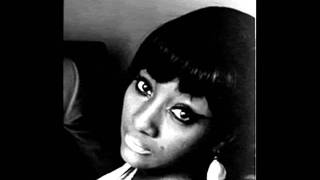 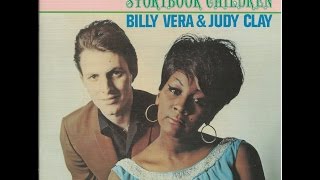 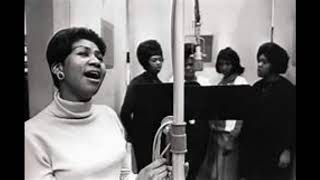 It's Me Judy Clay 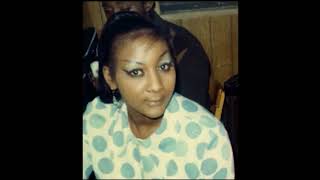 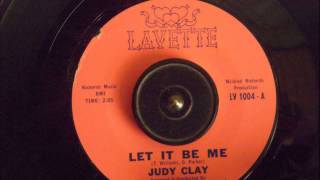 JUDY CLAY - LET IT BE ME
Available here: