Close
Don Sebesky
from Perth Amboy, NJ
December 10, 1937 (age 83)
Biography
Don Sebesky is best known as house arranger for many of producer Creed Taylor's Verve, AM, and CTI productions; the man whose orchestral backgrounds helped make artists like Wes Montgomery, Paul Desmond, Freddie Hubbard, and George Benson acceptable to audiences outside of jazz. He has taken critical heat for this, but Sebesky's arrangements have usually been among the classiest in his field, reflecting a solid knowledge of the orchestra, drawing variously from big band jazz, rock, ethnic music, classical music of all eras, and even the avant-garde for ideas. He once cited Bartok as his favorite composer, but one also hears lots of Stravinsky in his work.

Sebesky started out professionally as a trombonist while still at the Manhattan School of Music, working with Kai Winding, Claude Thornhill, the Tommy Dorsey Band led by Warren Covington, Maynard Ferguson, and Stan Kenton. In 1960, he gave up the trombone to concentrate upon arranging and conducting, eventually receiving the breakthrough assignment of Montgomery's Bumpin' album (1965). Some of the most attractive examples of his work for jazz headliners include Bumpin', Benson's The Shape of Things to Come, Desmond's From the Hot Afternoon, and Hubbard's First Light. He began to step out into the spotlight with the release of his all-star Giant Box, which was followed by sporadic further releases on CTI and GNP/Crescendo. He has also written classical works and a book, -The Contemporary Arranger (Port Washington, NY, 1975). ~ Richard S. Ginell, Rovi 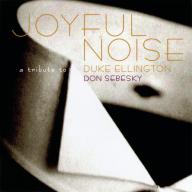 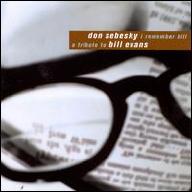 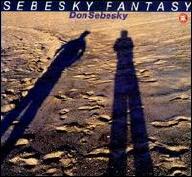 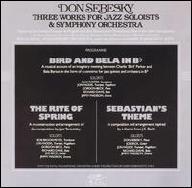 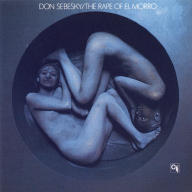 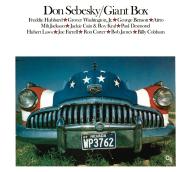 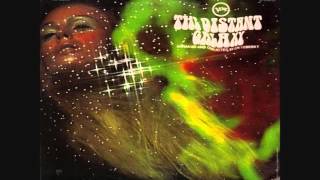 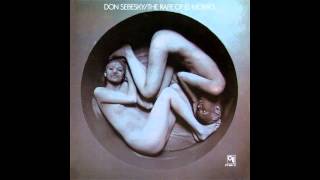 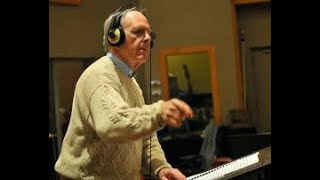 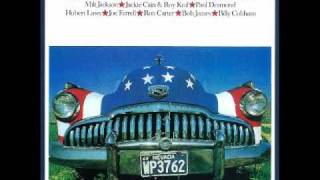 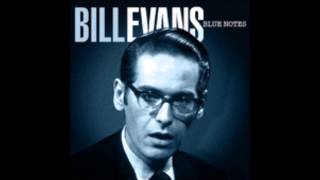 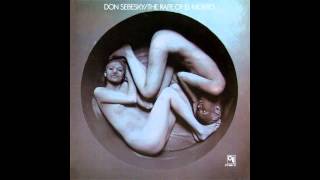 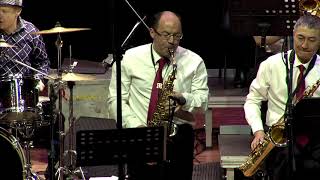