Close
Frankie Paul
from Kingston, Jamaica
October 19, 1965 - May 18, 2017 (age 51)
Biography
Frankie Paul was often referred to as Jamaica's Stevie Wonder, and not just because of his visual impairment; like Wonder, he was a talented multi-instrumentalist with a tremendous vocal range. He was also extraordinarily prolific; part of the first wave of dancehall artists, he started his recording career in earnest during the early '80s, and subsequently flooded the market with product, releasing countless singles and well over 30 albums. That made his career difficult to track for all but the most ardent fans, but it also ensured that he was never too far out of the spotlight on a constantly changing reggae scene.

Paul was born Paul Blake in 1965. He was blind at birth, but an operation on a hospital ship succeeded in giving him a small visual capacity; he later went to New York to obtain a pair of high-powered glasses that helped even further. He attended a Salvation Army school for the blind, where he first began singing. When Stevie Wonder visited the school, Paul sang for him, and an impressed Wonder encouraged him to go into music. Paul learned the piano, drums, and guitar while still in school, and was most influenced as a singer by Dennis Brown in his early days. As Frankie Paul, he made his first recording, "African Princess," in 1980, when he was still just 15. In 1983, he appeared on two volumes in Channel One's Showdown series, one with Sugar Minott and the other with Little John. The former LP contained Paul's first major hit, the Henry Junjo Lawes-produced "Worries in the Dance," which aligned him with the emerging dancehall sound. Lawes also produced 1984's Pass the Tu-Sheng-Peng, whose title cut -- an ode to ganja -- was a huge, star-making hit in Jamaica.

Paul reached his prime in the mid-'80s, cutting excellent albums like the George Phang-produced Tidal Wave (1985) and Alesha (1987), and the Philip Fatis Burrell-produced Warning (1987). His hit singles included "Tidal Wave," "Alesha," "Casanova," "Sara," "Fire Deh a Mus Mus Tail," "Slow Down," and many others. Paul continued to record for a variety of labels in the '90s, with LP highlights including 1991's Should I and 1994's Hard Work. To keep up his prolific recording pace, he came to depend heavily on covers, whether of reggae classics or contemporary American R&B material. He continued into the new millennium as a tremendously active presence on the reggae scene. However, in his latter years he began to suffer from ill health, including diabetes and kidney problems that required expensive dialysis. He had been living in Gambia but returned to Jamaica, where he performed as late as 2016, the same year he underwent surgery to remove a portion of his right leg. He died in Kingston in May of 2017; Frankie Paul was 51 years old. ~ Steve Huey, Rovi 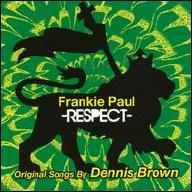 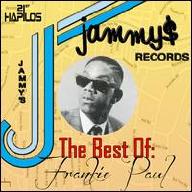 King Jammys Presents the Best Of
2012 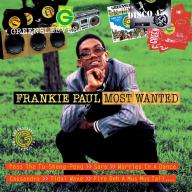 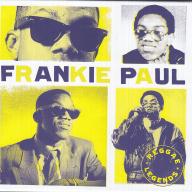 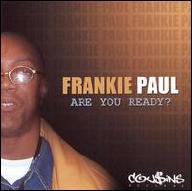 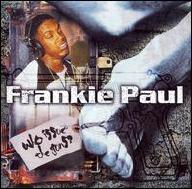 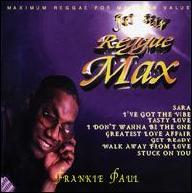 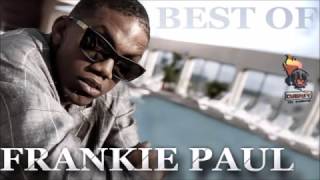 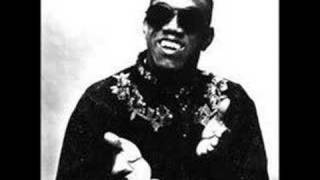 Frankie Paul - I Know The Score 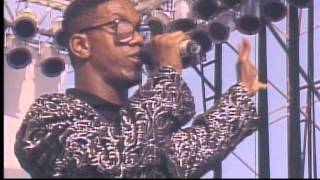 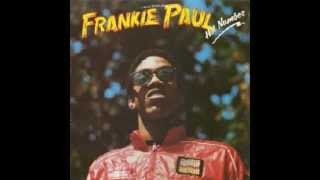 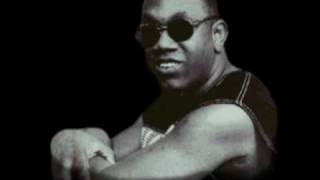 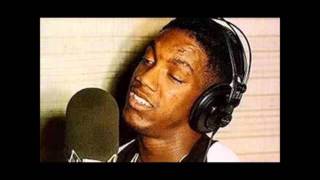