Close
Sharon Jones
from Augusta, GA
May 4, 1956 - November 18, 2016 (age 60)
Biography
Few artists took longer to reach stardom, and gained as much critical acclaim once they found their audience, than R&B vocalist Sharon Jones. Born in 1956, Jones had been singing in clubs since the early '70s without much success until she was recognized by a producer who paired her with her band the Dap-Kings in the late '90s. Once she finally broke through, Jones became celebrated for her strong, emotive voice and phrasing that was powerful without showboating. At her best, Jones could evoke the sound of classic soul and R&B of the '60s and '70s while summoning an energy and confidence that made her performances feel fresh and contemporary. 2002's Dap Dippin' with Sharon Jones the Dap-Kings was the debut album that introduced her talent to the world, 2010's I Learned the Hard Way documented Jones and her band at the peak of their powers, and 2017's Soul of a Woman found Jones singing at the top of her game, even while fighting cancer.

Sharon Jones was born in Augusta, Georgia on May 4, 1956. She was the youngest of six siblings, and also grew up with four cousins her mother Ella Mae Price Jones took in after the death of her sister. Jones was still a young girl when her family left Georgia for the Bedford-Stuyvesant section of Brooklyn; New York would be her home for most of the rest of her life, though her family sometimes spent the summers in Augusta. As a youngster, Jones and her siblings were big fans of James Brown, sometimes working out dance routines to perform with his songs; as it happened, Brown was a native of Augusta, and had known Ella in her younger days. Jones would also cite Sam Cooke, Aretha Franklin, Otis Redding, and many of Motown's leading artists as key influences.

Jones first began singing as part of the choir at Brooklyn's Universal Church of God Church, and as she gained confidence, she was eager to go professional. In the early 1970s, she joined the first of several local funk bands, but despite regular gigging, none of her groups managed to land any sort of record deal. Jones worked a variety of day jobs -- including a stint guarding armored cars and several years as a corrections officer at Rikers Prison -- while singing in bar bands and playing wedding gigs, confident that her day in the sun would one day come. In 1996, Gabriel Roth and Philippe Lehman, a pair of soul music fans who ran an independent label called Pure Records, were cutting a session on soul singer Lee Fields, and they needed backing vocalists. Someone recommended Jones for the job, and the producers were impressed when after the other two singers failed to show up, Jones was able to layer the necessary vocal harmonies all by herself. Roth had a band called the Soul Providers, and while recording an album called Soul Tequila, he called on Jones to sing on a pair of songs, "Switchblade" and "The Landlord." After Pure Records went out of business, Roth and Lehman launched a new label, Desco Records, and with Jones as the headliner, they released three 7" singles with her backed by the Soul Providers -- 1996's "Damn It's Hot," 1997's "Bump N Touch Part 1," and 1998's "You Better Think Twice." The singles (which featured lyrics written by Jones) did a brisk business among soul collectors, some of whom were unaware the recordings were recent and not reissues of dusties from the '60s and '70s.

2007's 100 Days, 100 Nights became Jones' first album to make the charts (peaking at 194 on the pop survey and 97 R&B), and that same year she was tapped to play a singer in a juke joint in the film The Great Debaters, starring Denzel Washington, as well as touring with Lou Reed. In 2009, pop vocalist Michael Bublé invited Jones to record a duet with him of the song "Baby (You've Got What It Takes)" for his album Crazy Love. Jones and the Dap-Kings were able to take enough time off the road to record the album I Learned the Hard Way, which came out in 2010 and became a hit, peaking at 15 on the American album charts. As Jones' popularity rose in the U.K., Daptone released a British compilation, Soul Time!, that featured a number of non-LP singles and unreleased tracks that had become staples of her live shows.

In 2013, Jones revealed that she had been diagnosed with cancer -- initially in the bile ducts, and later advanced to stage two pancreatic cancer -- but she continued to perform as often as her therapy schedule would permit, sometimes appearing on-stage with a bald head after chemotherapy caused her to lose her hair. In late 2013, Jones was well enough to complete work on the next Dap-Kings album, and Give the People What They Want appeared in January 2014; it earned a Grammy nomination as Best R&B album. Oscar-winning documentary filmmaker Barbara Kopple premiered a movie about the vocalist, Miss Sharon Jones!, at the 2015 Toronto International Film Festival. Jones was in attendance for the debut screening, and revealed that her cancer had returned, but defiantly added, "I'm gonna keep fighting, we got a long way to go."

Fittingly, the determined Jones the Dap-Kings returned in October 2015 with a collection of Christmas and Hanukkah tunes titled It's a Holiday Soul Party. As the film Miss Sharon Jones! was poised to go into theatrical release, in August 2016 Daptone released an original soundtrack album. The Miss Sharon Jones! record featured a selection of Jones' most memorable performances along with a new track, the autobiographical "I'm Still Here." Sadly, she would lose her valiant battle with cancer, which took her life, at age 60, in November of that year. Shortly before her death, Jones completed vocals for a final album with the Dap-Kings. That album, Soul of a Woman, was released in November 2017, a year after her death. A collection of covers Jones had recorded with the Dap-Kings through their years together, Just Dropped in to See What Condition My Rendition Was In, appeared in January 2021. ~ Mark Deming, Rovi 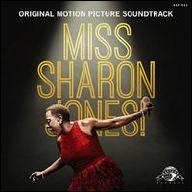 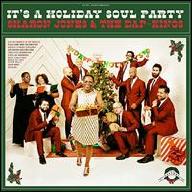 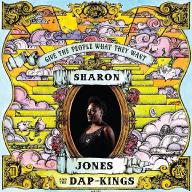 Give the People What They Want
2014 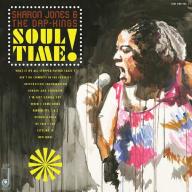 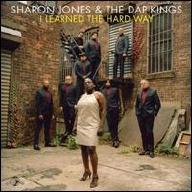 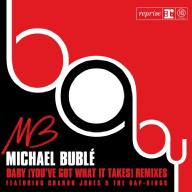 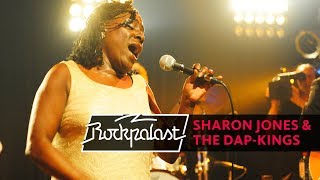 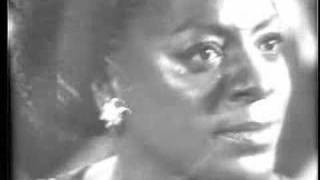 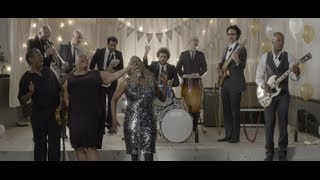 Sharon Jones & the Dap-Kings "Stranger To My Happiness" 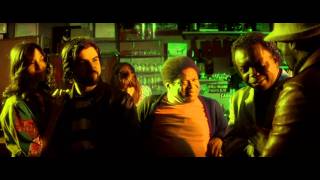 Sharon Jones & the Dap-Kings - I Learned the Hard Way 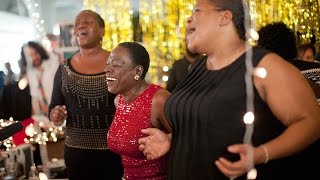 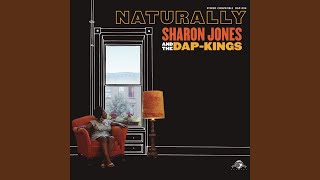 How Long Do I Have to Wait for You? 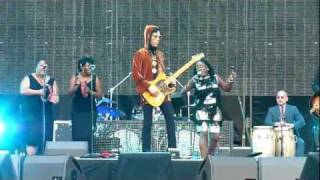