Close
Phil Chen
Biography
One of the most utilized session bassists during the '70s and '80s was Phil Chen. Not much is known about Chen's early years, except that he spent a time in Kingston, Jamaica, before relocating to London, England during the '60s, where he signed on as the bassist for Jimmy James and the Vagabonds. Chen appeared on such Vagabonds recordings as 1966's New Religion, before realizing that he could make a better living at session work, which he pursued full-time by 1970. Throughout the decade, Chen lent his bass playing talents to such releases as Jeff Beck's Blow by Blow, Donovan's Cosmic Wheels, Joan Armatrading's Back to the Night, and a self-titled debut by the Doors-related outfit, the Butts Band, among countless others.

ut by the latter part of the decade, Chen joined Rod Stewart's band full-time, as he played on such hit albums as 1977's Foot Loose Fancy Free (for which Chen earned a co-writing credit for the track "You're Insane"), 1978's Blondes Have More Fun, and 1980's Foolish Behaviour, and toured the world with Stewart & co. Shortly after the dawn of 1981, Chen and other members of Stewart's band were fired, after they allegedly refused to fly from London to Los Angeles to appear on the American Music Awards.

$Chen} continued to play on other artist's albums throughout the '80s, including Jackson Browne's Lives in the Balance, Eurythmics' Revenge, Pete Townshend's White City: A Novel, Robin Gibb's Walls Have Eyes, and joined forces with Brian May and Eddie Van Halen for a one-off side project under the name of Brian May Friends, 1983's Star Fleet Project. Chen has continued to play with others subsequently (but on a much less frequent basis), as he appeared on both the Doors' all-star tribute album, Stoned Immaculate: The Music of the Doors and Lita Ford's Greatest Hits Live! in the early 21st century. ~ Greg Prato, Rovi 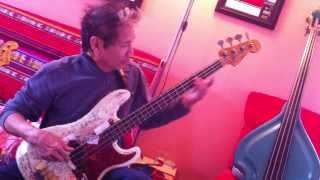 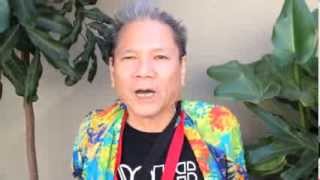 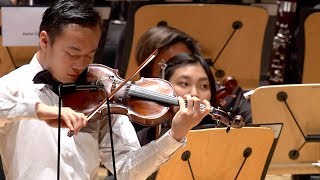 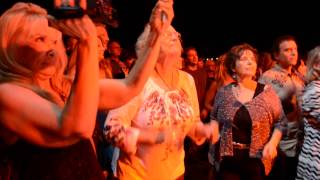 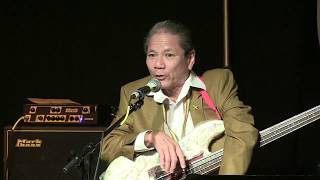 A Tribute to Bob Babbitt & Duck Dunn: with Phil Chen and Bob Glaub 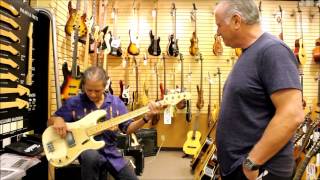 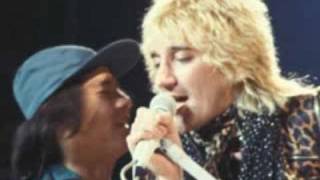