Close
David Marks
from Newcastle, PA
August 22, 1948 (age 73)
Biography
David Lee Marks put in several tours of duty with the Beach Boys. The first, in 1962, included a Capitol Records contract and five albums with the band. Marks was still a teenager during this period, and only 16 years old when he dropped out of the Beach Boys. His second stint with the group came in the summer of 1997, when cancer had sidelined Carl Wilson. Marks remained with the Beach Boys for two years and embarked on a touring schedule that brought him, Mike Love, and the other Beach Boys to more than a dozen countries. Then, during 2012, Marks became part of a massive Beach Boys reunion that represented the first time in many years that Love and Brian Wilson shared a stage.

After leaving the group the first time, Marks continued to make music. In California, he found regional success with a group he formed, Dave the Marksmen. His next project, the Moon, put out two albums. When the band folded, Marks became a classical composition student. He attended both the Berklee School of Music and the Boston Conservatory. Back in California by the '70s, Marks became a studio musician and backed other artists, among them Gary Busey, Leon Russell, and Delbert McClinton. The following decade he spent time working in blues groups alongside Buzz Clifford. Clifford had scored as a solo act in 1960 with the novelty song Baby Sittin' Boogie.

Marks' other credits include appearances on the documentary #Behind the Music from VH1 and the television series #Baywatch. #Entertainment Tonight and #Inside Edition also featured segments on the former Beach Boy. After leaving the Beach Boys for the second time, Marks went into semi-retirement in New York state. He and his wife, Carrieann Haight, have one daughter, Jennifer Lee. ~ Linda Seida, Rovi 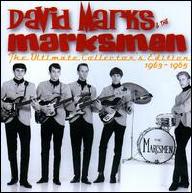 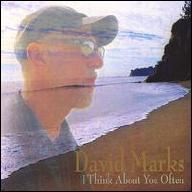 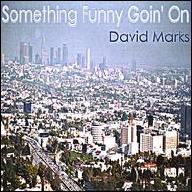 Something Funny Goin' On
2003
Videos
Close 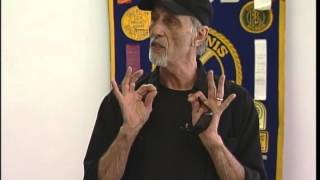 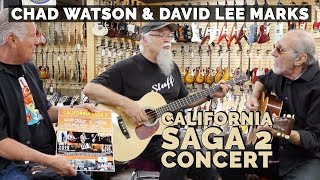 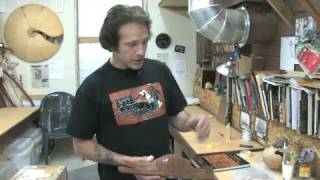 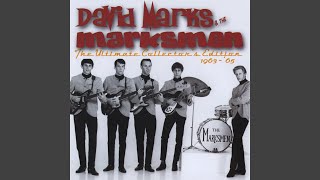 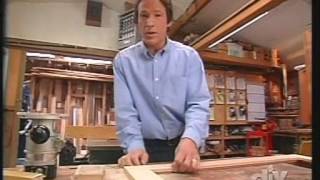 david shows how to make a Display Cabinet 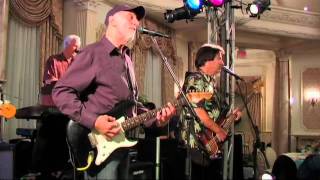 Surf City Allstars with David Marks of The Beach Boys 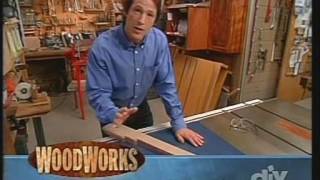 David shows how to mak a 3 Purpleheart and Walnut Blanket Chest
Available here: