Close
Bobby Whitlock
from Memphis, TN
March 18, 1948 (age 73)
Biography
Though he's best known as a member of the short-lived but groundbreaking group Derek and the Dominoes with Eric Clapton, Whitlock has had a very impressive musical career. Raised in Arkansas and Memphis, by the time he was a teenager he was playing on many of the sessions at the legendary Stax Studios and was in fact the first white artist signed to Stax Records. With a soulful voice soaked in gospel, RB, and blues and accomplished keyboard skills, it was only a matter of time before the limelight found him.

Upon seeing him perform in a Memphis Club, he was asked by Delaney Bonnie to join their band. Whitlock began a friendship with Eric Clapton when Delaney Bonnie and Friends toured with him and would soon be part of Clapton's Derek and the Dominoes project. Co-writing many of the songs and playing and singing on most (that's him doing the lead vocal on his own Thorn Tree in the Garden), Layla Other Assorted Love Songs was almost as much a Whitlock album as it was a Clapton album. With the same band, he played on George Harrison's All Things Must Pass and was also an uncredited musician on the Rolling Stones' influential Exile on Main Street a few years later.

The 1970s also saw him release four expressive solo albums. The first one, self titled, was released in 1972 and is the best of the bunch. Raw Velvet, while a little more uneven than the first, featured some of Duanne Allman's most heartbreaking and breathtaking slide playing (uncredited due to contractual legalities) on the track Dearest I Wonder, recorded shortly before he died. After his 1976 album Rock Your Sox Off, Whitlock layed low for most of the '80s and '90s, living on a farm in Mississippi and doing some session work (though not even much of that). In 1999, he finally returned with the aptly titled It's About Time. ~ Rob Caldwell, Rovi 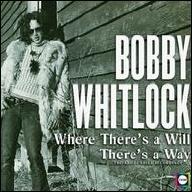 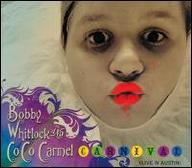 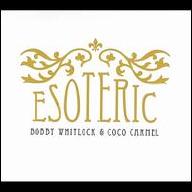 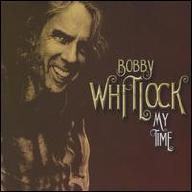 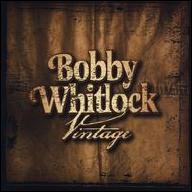 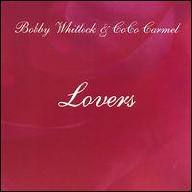 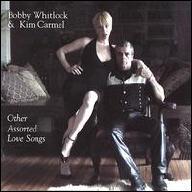 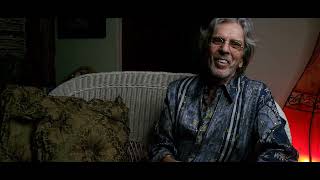 Eric Clapton The Man I Know 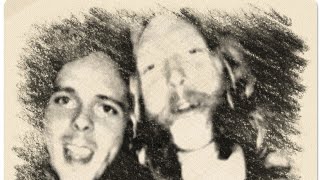 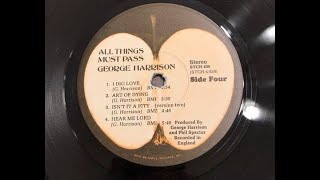 Why is the George Harrison estate ignoring and intimidating Bobby Whitlock? 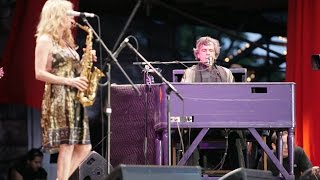 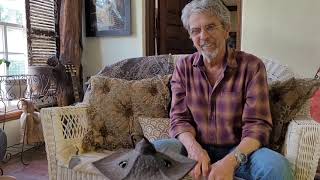 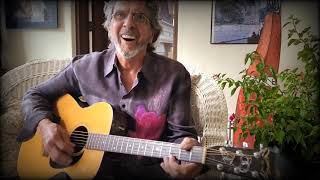 Jimi Hendrix and Playing a little something 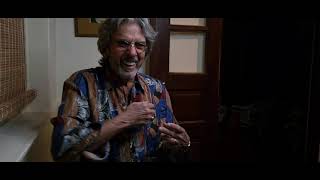