Close
Conkarah
from Kingston, Jamaica, W.I.
January 30, 1985 (age 36)
Biography
Conkarah (pronounced "conqueror") is a prolific, charting reggae singer and songwriter whose singles and videos are staples at reggae clubs across the globe. His smooth, welcoming voice and warm delivery merge lover's rock, dancehall, pop, electro, and soul, as evidenced by 2015's charting Don't Kill My Love EP. The record both summed up four previous years of work and acted as a signpost to what was to come. He hit the charts again with the Timeless Love EP in 2017 (featuring Beenie Man on set-opener "Don't Go"), while his videos racked up millions of views. The next year, cover singles such as "Too Good at Goodbyes," Camila Cabello's "Havana" featuring LUT, and Ed Sheeran's "Perfect" with Rosie Delmah, took Jamaican reggae and dance clubs by storm. That year netted him no less than 17 releases. He offered up nearly 20 singles in 2019, including hit duets with Shaggy on "Banana," a cover of Halsey's "Without Me," and the dubby reggaeton of "Que Se Repita" with Juan Miguel.

Conkarah was born Nicholas Anson Murray in Kingston, Jamaica to a British mother and Jamaican father. His culturally diverse background created an atmosphere that allowed the young man to devote himself to music. After completing studies at the University of Virginia, he moved to London for a time, where he immersed himself in club culture and the vibrant reggae scene, performing in hip districts in Camden and Portobello Road. In 2009, Conkarah launched his first music video for a reggae-drum'n'bass fusion single called "Runaway." The video, filmed in the streets of London, aired on YouTube to rave reviews. He chose the stage name Conkarah after hearing Bob Marley's "Duppy Conqueror" and Culture's "Jah, Jah, Se Dem A Come."

In 2011, Conkarah returned to Jamaica, where he developed a working relationship with Niko Browne of Lifeline Music, the son and collaborator of Danny Browne of Main Street Records. The father-son duo produced Conkarah's deeply moving and captivating reggae love anthem "Forever," that became Conkarah's official debut single. The partnership with Niko Browne also yielded the club single "No Barbershop." The initial success of the song led to collaborations with popular female recording artist Denyque on "Addicted," and a collaboration with dancehall star Mr. Vegas on "A Little Love." In 2012, Conkarah collaborated with dubstep producer David Ezra Howells on the club hit "Heavy," but it was "Lovabwoy/Rudebwoy," released during the summer of 2013, that put Conkarah on the global reggae map. His mixtape Conkarah to the World was acclaimed by music critics for its collaborations with a wide range of global producers; it offered listeners and dancers a fresh, cultivated sound.

Conkarah continued issuing singles and touring for the next two years. 2015's six-track Don't Kill My Love reached the charts in the U.S., Europe, and at home the following year. It went to number 17 on the Reggae Albums and Dance music charts and marked the beginning of a period of prolific recording activity that has resulted in more than three dozen recordings. In addition to a wealth of original songs, Conkarah's unique covers extended his popularity. His version of Rihanna's "Work" hit the club floors in 2016, while his duet with Rosie Delmah on Adele's "Hello" was picked as a year-end best by numerous DJs. That same year, the electro dancehall of "Feel It" resulted in an EP of remixes, and in 2017, Conkarah scored with his Timeless Love EP, which climbed to number four on the Reggae Albums charts, while his videos began ringing up millions of views. Other club hits that year included his cover of Katy Perry's "Chained to the Rhythm," and the rocksteady read of soca star Machel Montano's "Fast Wine."

Conkarah's interpretations brought pop songs to reggae audiences in droves, as evidenced by his take on Sam Smith's "Too Good at Goodbyes." That said, the artist's duets also garnered massive attention from DJs and audiences. In 2018, Conkarah issued four dancefloor smashes in a row: two with LUT on the dub dancehall fusion of Camile Cabello's "Havana," and Bob Marley's "Three Little Birds," the interpretation of Bastille's "World Gone Mad" with Natalia Posnova, and the dancehall/pop read of Sam Smith's "See You Again" with Crysa. Likewise, his smooth, soulful reading of the Red Hot Chili Peppers' "Under the Bridge" got club play from Tokyo and Brixton to Kingston and Los Angeles; it was included on the successful six-track EP Inna Reggae Style: 90's Edition, Vol. 1. Conkarah also released his debut long-player Excita in 2001 with a guest spot by Ice Prince on the electro-dancehall of "Take Control." He joined Tanya Stephens on the soulful lover's rock of "Best Friend" for a 15-track various-artists' compilation entitled Reggae Covers.

Conkarah kicked off 2019 with a romantic, slippery take on Halsey's "Without Me," and followed immediately with "Que Se Repita" in duet with Juan Miguel. The singer proved his versatility with a reggae version of Rascal Flatts' "Bless the Broken Road" featuring Remy Ioane and Tai Nunu. He also released a trio of duet singles with Delmah, including a burning version of Diana King's "Shy Guy." Conkarah teamed with Shaggy to record a modern flip on the timeless calypso melody of "Day-Oh" (a breakthrough hit for Harry Belafonte in 1956), with tongue-in-cheek humor in true Caribbean tradition with its lover's rock/dancehall fusion. In 2020, Conkarah issued a steamy cover of Gregory Isaac's 1982 classic "Night Nurse," that resonated with a new generation of listeners, as did remixes of "Banana" by DJ FLe, which became international club floor staples. ~ Thom Jurek, Rovi 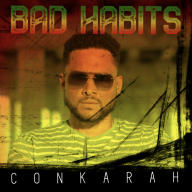 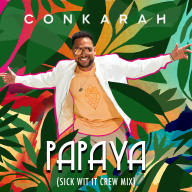 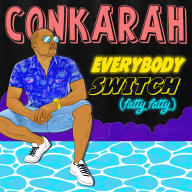 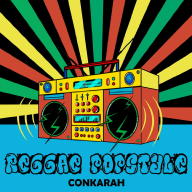 Stay With Me
2020
Videos
Close 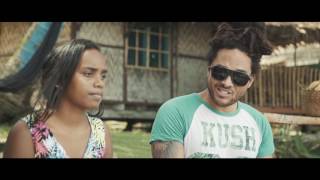 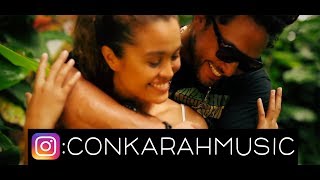 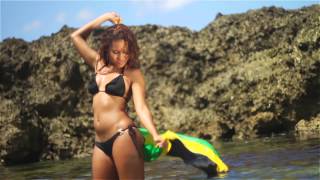 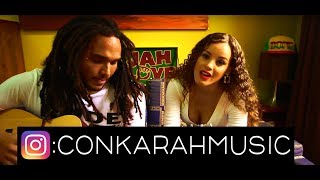 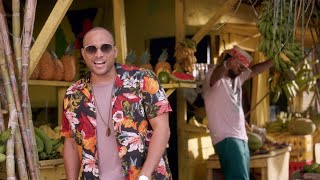 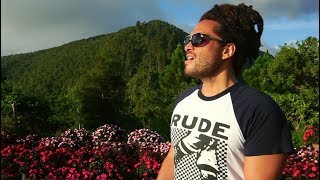 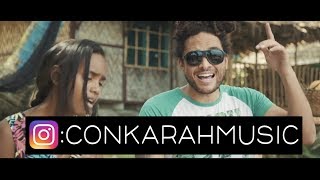