Close
The Ocean Blue
from Hershey, PA
formed January 1, 1987 (age 34)
Biography
Known for their jangly dream pop sound, the Ocean Blue emerged out of their Pennsylvania high school in the late '80s. Drawing upon the guitar and keyboard stylings of bands like New Order and the Smiths, the Ocean Blue quickly became staples of college rock radio and MTV's 120 Minutes with albums like 1991's Cerulean and 1992's Beneath the Rhythm and Sound. Though the group's activity waned somewhat in the early 2000s, they continued to perform and returned in 2013 with their seventh full-length, Ultramarine.

Formed in Hershey, Pennsylvania, in 1987, the Ocean Blue originally featured singer/guitarist David Schelzel, keyboardist Steve Lau, bassist Bobby Mittan, and temporary drummer Scott Stouffer. Friends since junior high, they came together bonding over their shared affection for bands like Echo the Bunnymen, U2, the Smiths, and R.E.M. While still in school, they recorded several early demos that earned inclusion on local Lancaster Christian radio station WJTL's Preliminary Hearing compilation album. Following the addition of drummer Rob Minnig, the Ocean Blue signed to Sire Records and within months of graduating high school issued their eponymous 1989 debut, The Ocean Blue. Buoyed by the singles "Between Something and Nothing" and "Drifting, Falling," the album found favor on alternative and college rock radio, and reached the Billboard 200.

The Ocean Blue's sophomore effort, Cerulean, appeared in 1991 and found the band further honing their lush dream pop sound. Included on the album were the singles "Ballerina Out of Control" and "Mercury." Beneath the Rhythm and Sound surfaced two years later, with the video for "Sublime" becoming an MTV favorite. The band closed out their Sire deal with the EP Peace and Light, which was also Lau's final recording with the group as he left to form his own Kinetic label.

Guitarist/keyboardist Oed Ronne came on board for the band's 1996 Mercury debut, See the Ocean Blue, which found their brand moving towards a more robust '60s guitar pop sound. Label mergers slowed the group's progress, and it would be another three years before they returned with Davy Jones' Locker on their own Ocean Blue label. The album was reissued in 2001 on March Records.

While the bandmembers' jobs and family responsibilities found them taking more time away from music, they continued to stay active, playing live and working on material. In 2004, they issued the six-song EP Waterworks, featuring drummer Peter Anderson, who had replaced Minnig. Around 2010, they began working in earnest on studio material before returning with their first full-length in over a decade, 2013's Ultramarine. The band's seventh album, Kings and Queens/Knaves and Thieves, arrived in 2019. ~ Matt Collar, Rovi 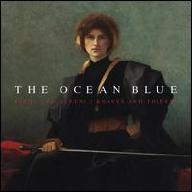 Kings and Queens / Knaves and Thieves
2019 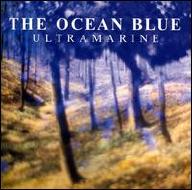 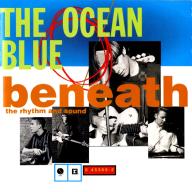 Beneath Rhythm And Sound 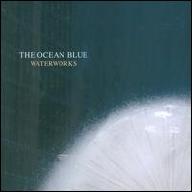 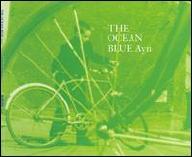 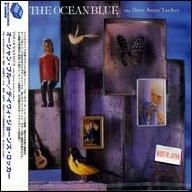 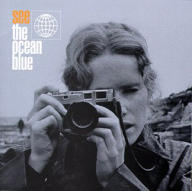 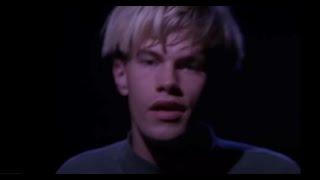 The Ocean Blue - Between Something and Nothing (Official Music Video) 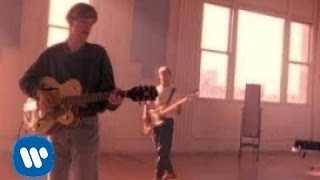 The Ocean Blue - Ballerina Out Of Control (Video) 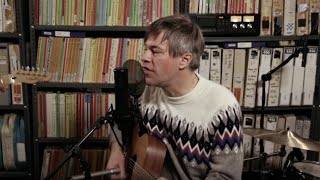 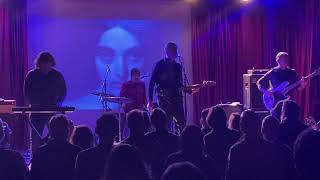 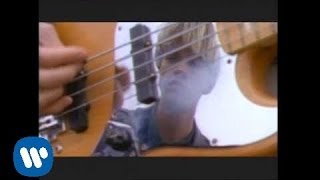 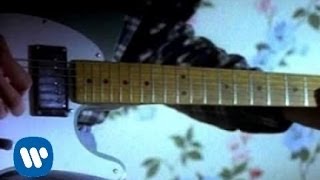 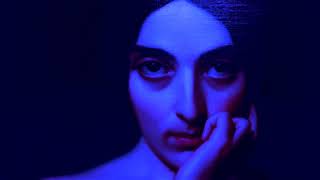