Close
Native Tongues
Biography
Ushering in a new era of hip-hop that downplayed violence and sexual exploits, the New York City-based Native Tongues took the rap world by storm in the late '80s and early '90s. The base of the group originally consisted of the Jungle Brothers, Afrika Bambaataa, and Queen Latifah, with the purpose being to perform with each other and promote one another's projects in order to get noticed by the mainstream. They shared a common goal, and that was to spread a positive message through music without taking away the gritty realism and street logic that came with hardcore hip-hop. De La Soul were the next to join the group, taking Stetsasonic producer Prince Paul and upstart teenagers A Tribe Called Quest with them. This would fill the initial lineup, and De La Soul's Buddy and the Jungle Brothers' Doin' Our Own Dang became early recorded examples of their collaborations. Bambaataa made it known that he had helped to form the group, but otherwise took a back-seat role and watched the younger MCs make the music.

As the '90s rolled around, newer members were drafted into the group to keep things fresh. The new faces included Black Sheep, Common, Black Star, Da Bush Babees, and the Leaders of the New School, groups that were somewhat small at the time but contained future hip-hop stars like Busta Rhymes and Mos Def in their ranks. Other artists, such as Gang Starr and Brand Nubian, collaborated with the group but never officially joined. By the mid-'90s, the individual artists involved had grown successful enough to no longer need each other's support, and without any fuss, the collective quietly called it quits and moved on. The impact of the 30 or so musicians who fueled the movement cannot be overstated, as the way they dealt with issues such as relationships, violence, self-discipline, and oppression resisted the often ignorant and offensive directions in which many rappers were taking their message. Even more than that, the vocabulary of rap was opened up to a faster-paced delivery and a willingness to experiment with other genres such as reggae and house. Overall, the Native Tongues may not have lasted long (or released any albums as a group for that matter), but their impact helped open up avenues in the genre previously unheard of. ~ Bradley Torreano, Rovi 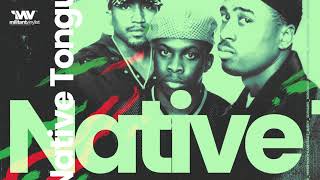 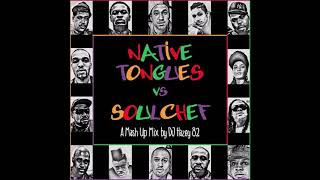 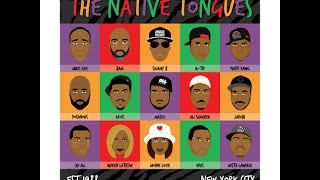 Doing their own Thang - Best of Native Tongues 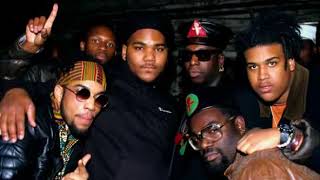 A Tribe Called Quest The Story of Native Tongues 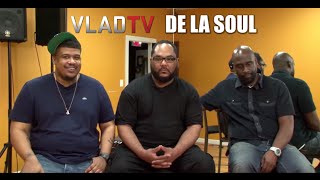 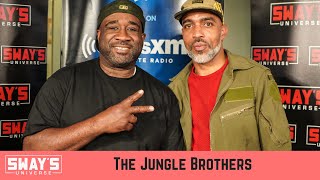