Close
Michal Urbaniak
from Warsaw, Poland
January 22, 1943 (age 78)
Biography
Once Poland's most promising import in the jazz-rock 1970s, Michal Urbaniak's chief value in retrospect was as a fellow traveler of Jean-Luc Ponty, a fluid advocate of the electric violin, the lower-pitched Violectra, and the Lyricon (the first popular, if now largely under-utilized wind synthesizer). Like many Eastern European jazzmen, he would incorporate elements of Polish folk music into his jazz pursuits, and his other heroes range from the inevitable Miles Davis to Polish classicist Witold Lutoslawski. His electric violin was often filtered with a gauze of electronic modifying devices, and on occasion, he could come up with an attractively memorable composition like "Satin Lady."

Urbaniak began playing the violin at age six, followed by studies on the soprano and then tenor saxophones. His interests in jazz developed chronologically from Dixieland to swing to bop as he grew up, and he studied at the Academy of Music in Warsaw while working in various Polish jazz bands and playing classical violin. In 1965, he formed his own band in Scandinavia with singer Urszula Dudziak (later his wife), returning to Poland in 1969 to found Constellation, which included pianist Adam Makowicz. Having won a scholarship to the Berklee College of Music upon being voted Best Soloist at the 1971 Montreux Jazz Festival, Urbaniak made the U.S. his home in 1973. He soon formed a popular jazz-rock group called Fusion, recording for Columbia and Arista in a Mahavishnu Orchestra/Ponty fashion, with Dudziak adding darting, slippery scat vocals. This group lasted until 1977, and Urbaniak's profile would never be as high again, although he performed with Larry Coryell in 1982-1983, led the new electric group Urbanator in the 1990s, and has performed and recorded in other styles ranging from bop to free jazz into the 21st century. ~ Richard S. Ginell, Rovi 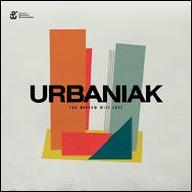 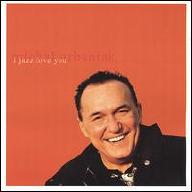 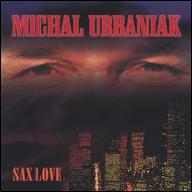 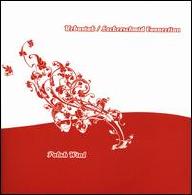 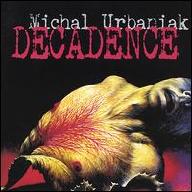 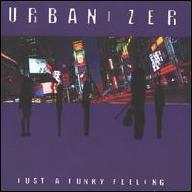 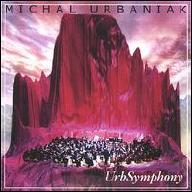 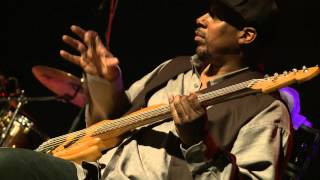 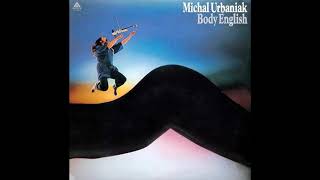 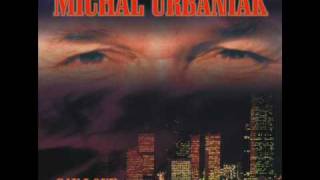 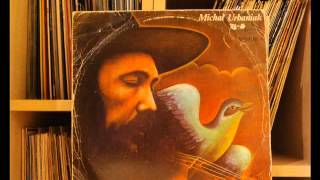 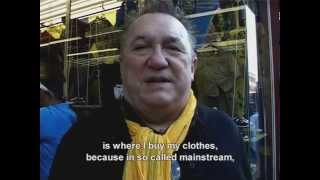 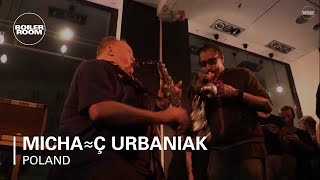 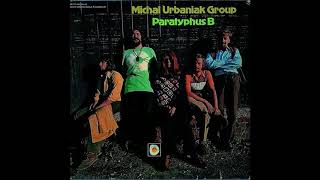