Close
Daniele Gatti
from Milan, Italy
November 6, 1961 (age 59)
Biography
Daniele Gatti is a conductor who has generally been associated with opera. That said, his discography suggests a preference for symphonic music, with acclaimed recordings of Tchaikovsky and Mahler symphonies prominent on the list. Throughout most of his career, he has evenly balanced opera and symphonic activity, regularly appearing in leading opera houses and conducting major orchestras throughout the world, including the Royal Philharmonic Orchestra. Gatti's choice of repertory in opera has favored the classic Italian operas but is inclusive of most periods. In the symphonic realm, he has divulged a fondness for the post-Romantic era and early 20th century, favoring the aforementioned Tchaikovsky and Mahler, as well as Bartók, Prokofiev, and Respighi. In 2021, Gatti was heard leading the Gewandhausorchester Leipzig in a recording of Mieczyslaw Weinberg's Violin Concerto, with Gidon Kremer.

Gatti was born in Milan on November 6, 1961. His first advanced studies were at the Milan Conservatory, and his official debut occurred in his hometown when he led a performance of Verdi's Giovanna d'Arco in 1982. Over the next few years, Gatti appeared at the smaller opera houses in Italy. Once again, it was in Milan that he had his breakthrough: in 1988, he debuted at La Scala in a critically acclaimed performance of Rossini's L'occasione fa il ladro. Gatti's debut on the American opera scene came in 1991 at the Chicago Lyric Opera, when he led a performance of Madama Butterfly. From 1992 until 1997, he was the principal conductor of the Orchestra dell’Accademia Nazionale di Santa Cecilia in Rome. In 1992, he made his operatic debut at Covent Garden, where he served as the principal guest conductor from 1994 until 1997.

In 1994, Gatti made his debut at the Metropolitan Opera -- once again conducting Madama Butterfly -- and guest-conducted the Royal Philharmonic Orchestra. This appearance with the Royal Philharmonic led to his appointment as principal conductor there two years later. He remained in this role until 2009. Gatti accepted a second prestigious post in 1997 as the music director of the Teatro Comunale, Bologna, serving until 2007. From 2008 until 2016, he was the music director of the Orchestre National de France. Gatti was appointed the chief conductor of the Royal Concertgebouworchest in 2016 but only served until 2018, when his contract was terminated due to allegations of sexual misconduct. Since 2016, He has served as the artistic advisor for the Mahler Chamber Orchestra. In 2018, he was named the music director of the Teatro dell'Opera di Roma, and the following year, he assumed the same role with Orchestra Mozart.

Gatti has recorded for several labels, including Harmonia Mundi, Conifer, and RCA, among others. Gatti's Mahler Symphony No. 5 on Conifer and Romeo and Juliet on RCA, both with the Royal Philharmonic, were widely acclaimed. Gatti's recording career accelerated in the new century and includes recordings of Stravinsky's Pétrouchka and Le Sacre du printemps with the Orchestre National de France and Richard Strauss' Salome with the Royal Concertgebouworchest. In 2021, Gatti joined Gidon Kremer on a recording of Mieczyslaw Weinberg's Violin Concerto, conducting the Gewandhausorchester Leipzig. ~ Robert Cummings & Keith Finke, Rovi 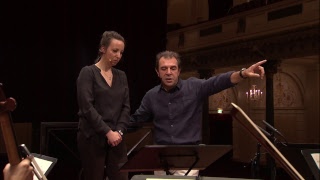 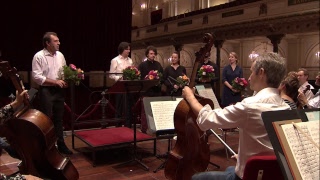 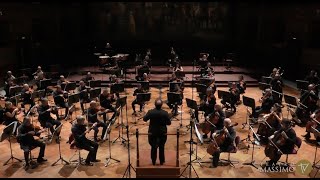 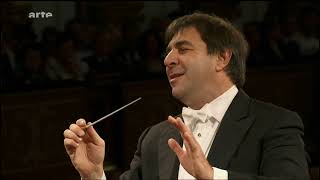 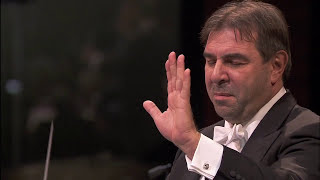 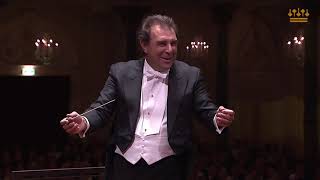 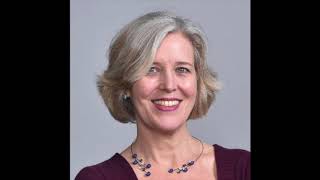